Grab your umbrellas, Chicago - we're in for a rainy week.

The rain is expected to move east and end in the metro area early Monday afternoon and in northwest Indiana by 1 or 2 p.m. CST. 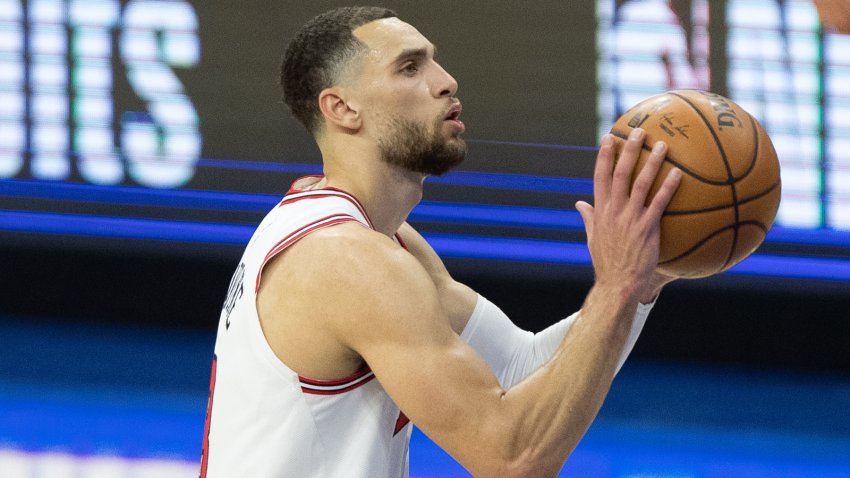 The rest of the day is  expected to be overcast, damp and cool with highs in the upper 40s to low 50s by the lake, reaching low to mid 50s inland and mid to upper 50s south of I-80.

Highs will be in the 40s from north to south across the area, but mid and upper 50s in far southern counties.

Another round of stronger storms is possible overnight Tuesday into Wednesday, when the morning showers and storms could potentially be strong to severe early on.

Wednesday turns mostly cloudy and milder with highs in the mid to upper 60s, though a few more showers and storms could return late afternoon and evening.

And as if that wasn't enough rain, Thursday morning looks to be cloudy with a few lingering showers possible before clouds break for partial sun in the afternoon. Thursday will be breezy and cooler with highs in the upper 50s to low 60s but cooler by the lake.

But there's a light at the end of the rainy tunnel, Chicago - and it's the potential for a sunny weekend.

Friday looks to be partly to mostly sunny and pleasant with highs in the low to mid 60s inland, cooler by lake, with conditions staying much the same but perhaps even a touch warmer on Saturday.

Sunday begins with mostly sunny skies that turn partly cloudy in the afternoon with a chance for showers to return in the evening.