Chicago has done it again.

The new number is a 3.5 percent increase from 2013 and brings the city closer to Emanuel’s goal of bringing 55 million visitors a year by 2020.

“These gains prove what can happen when we have a coordinated strategy to promote tourism and make the right investments in our airports, our transit system, and our infrastructure,” Emanuel said in a statement. “This progress also proves that our goal of attracting 55 million visitors per year is in reach.” 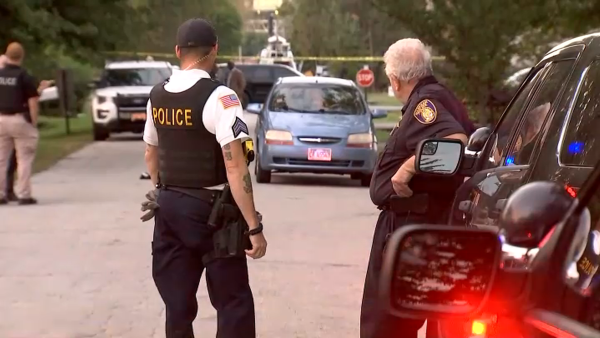 Emanuel said over the last four years, the city has increased its number of visitors by 10 million per year and the industry has added 9,800 job since 2010.

In 2014, Chicago saw records across almost all areas of the travel industry with increases in hotel room demand, hotel revenue, domestic travel and international visitation.

“Chicago continues to have one of the fastest growing domestic markets for new hotel development, and we remain committed to securing new demand generators for the city,” CEO of Choose Chicago Don Welsh said in a statement. “With major new events on the horizon, including the NFL Draft, The James Beard Awards, Microsoft Ignite and the ITU World Triathlon Grand Final, 2015 is poised to be Chicago’s best year yet.”