As the Chicago-area began to move past a frigid cold snap, overnight snowfall made for hazardous travel conditions ahead of the Friday morning commute.

A Winter Weather Advisory was in effect for much of the area, and will remain in place until the early morning hours due to the snowfall. Areas around Chicago can expect to see between one and two inches of snow, while areas south of Interstate 80 could see three to four inches of fresh snowfall.

Travel conditions will be compounded because of the cold temperature of the pavement the snow is falling on. After a stretch of over 48 hours where the temperature didn’t rise into positive territory, snow could potentially stick to pavement in some areas, posing a travel risk. 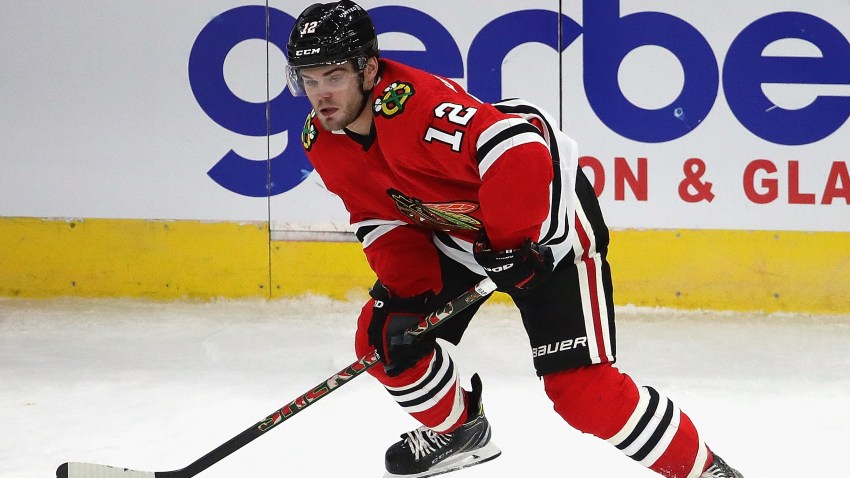 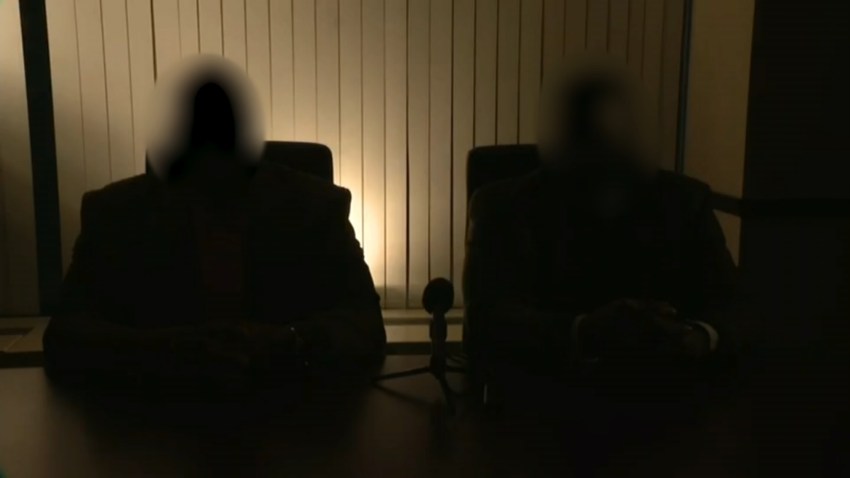 Limited visibility is also possible in some areas, and motorists are encouraged to use caution while driving.

The snow should move out of the area by the time the morning commute gets underway, but there is still a chance that some slick spots could remain.

Some rail commuters will also see their morning travel impacted, as the Metra Electric Line and the South Shore Line will remain suspended Friday as crews continue to repair damaged wires and electric substations along that route.

All other Metra lines, and most Amtrak lines, will be at full service on Friday.