Thirty-two people have been shot across the city over the Martin Luther King Jr. Day holiday weekend, leaving eight dead, according to Chicago Police.

About 1:10 a.m. Monday, a 36-year-old was standing outside in the 2200 block of West Chicago in the Ukrainian Village neighborhood when someone in a black SUV opened fire, striking him in the abdomen, face and left leg. The man was taken to Stroger Hospital, where he was pronounced dead, police said. The Cook County medical examiner’s office did not immediately provide information on the fatality.

About 5:30 a.m. Sunday on the Near West Side, officers responded to a call of a person down and found a man unresponsive on the sidewalk in the 2600 block of West Van Buren. The man, believed to be in his 30s or 40s, suffered a gunshot wound to his head and was pronounced dead at the scene at 5:50 a.m., according to police and the medical examiner’s office.

Earlier Sunday, a 34-year-old man was gunned down in the Lawndale neighborhood on the West Side. The man was arguing with someone who fired shots at 1:13 a.m. in the 4700 block of West Polk. He was shot in his chest and taken to Mount Sinai Hospital, where he was pronounced dead, authorities said. His name has not been released.

About 6:55 p.m. Saturday, a 26-year-old man was killed in an Austin neighborhood drive-by shooting on the West Side. He was outside in the 5500 block of West Rice when a vehicle drove by and someone inside fired shots. The man, who has not been identified, suffered multiple gunshot wounds and taken to Mount Sinai, where he was pronounced dead, authorities said.

Two men, ages 27 and 39, were standing in the street at 8:05 a.m. Saturday in the 1100 block of South Francisco in the Lawndale neighborhood when someone got out of a black car and fired multiple shots, police said. The shooter then got back into the vehicle and drove north on Francisco. The 27-year-old was shot in the head and chest and was taken to Mount Sinai Hospital, where he was pronounced dead at 8:34 a.m, authorities said. The medical examiner’s office has not released his name. The older man suffered a gunshot wound to the back and was also taken to Mount Sinai, where he was listed in good condition.

Another man was killed and a woman was wounded about 3:30 a.m. Saturday in the South Side Englewood neighborhood, where at least five people went into a house in the 6000 block of South Carpenter and shot two people repeatedly, authorities said. Tyrone Blake, 25, of the 6100 block of South Indiana, was pronounced dead at the scene at 3:48 a.m. The 26-year-old woman was taken in critical condition to Stroger Hospital. 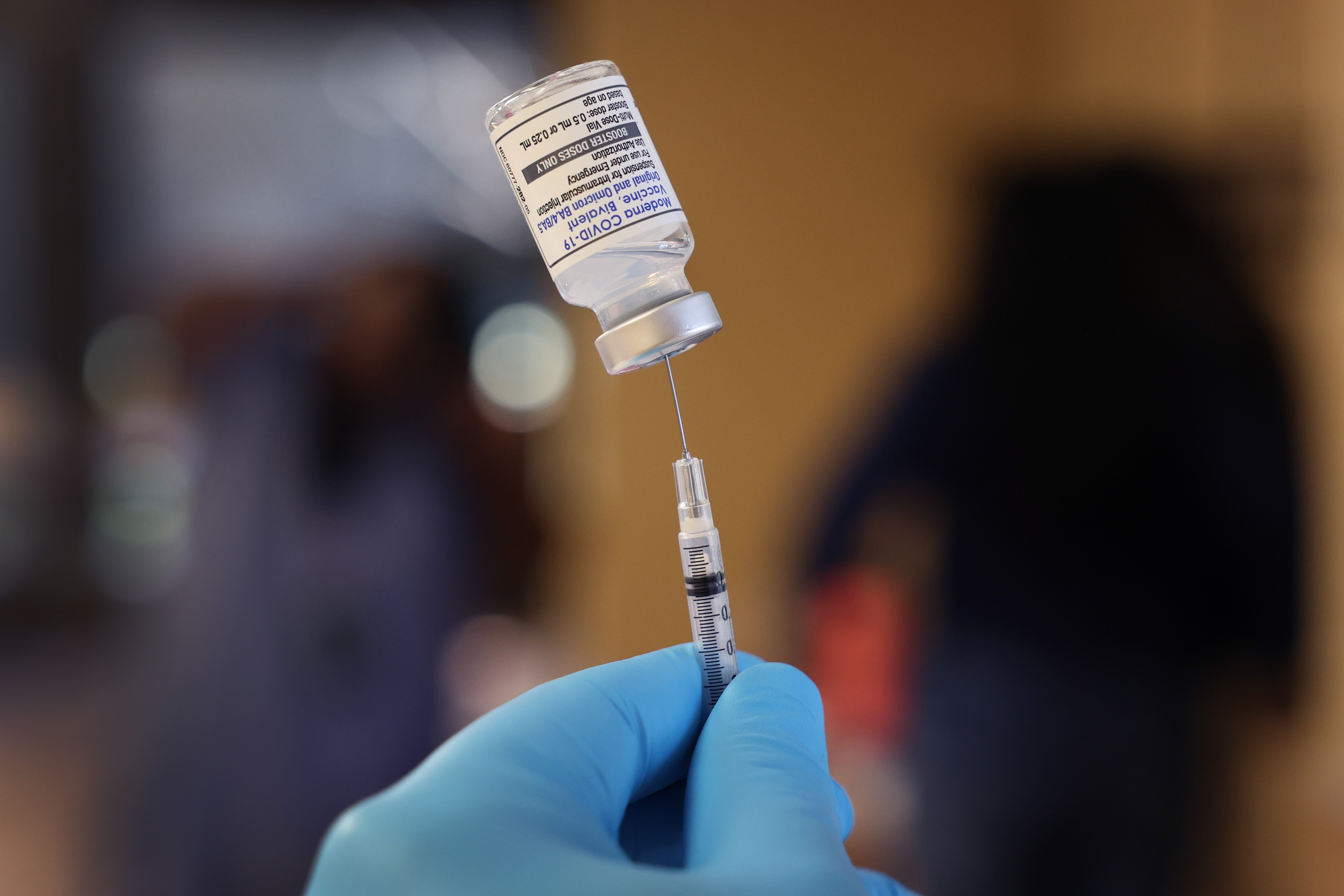 A 20-year-old man was slain shortly before 10 p.m. Friday in the Marquette Park neighborhood on the Southwest Side. Devonta Spraggins was driving east on 72nd Street when a white Ford Explorer pulled up to him near Washtenaw Avenue and someone inside the vehicle shot him in the chest, authorities said. Spraggins, who lived a block away in the 7200 block of South Talman, was taken to Christ Medical Center in Oak Lawn, where he was pronounced dead at 10:22 p.m.

The weekend’s first fatal shooting happened about 4 p.m. Friday in Austin, where a 21-year-old man got into an argument with someone who opened fire in the 600 block of North Central Avenue. The man suffered multiple gunshot wounds and was taken to West Suburban Medical Center in Oak Park, where he was pronounced dead at 4:18 p.m., authorities said. His identity has not been released.

The weekend’s most recent nonfatal shooting happened early Monday in the West Chatham neighborhood on the South Side. A 28-year-old man was sitting in the passenger seat of a vehicle about 1:45 a.m. parked in the 7500 block of South Wentworth when two males walked up and fired shots, police said. The man was shot in the right hip and later showed up at St. Bernard Hospital, where his condition was stabilized.

Shortly after midnight Sunday in the East Garfield Park neighborhood on the West Side, Chicago Police officers chased and fatally shot 34-year-old Herbert Johnson, who was armed and suspected of being involved in another shooting nearby, authorities said. A 51-year-old woman was found with a gunshot wound to the chest, a 30-year-old man was shot in the buttocks and a 21-year-old woman suffered a graze wound to the left leg. The Independent Police Review Authority is investigating the officers’ use of force.