Chicago activist Ja'Mal Green on Monday warned of the potential for Juneteenth protests against Chase Bank after a WBEZ analysis found that between 2012 and 2018, lenders granted just 8.1% of home loans in predominantly Black neighborhoods. Chase Bank did not immediately respond to a request for comment.

9:15 a.m.: Lightfoot Announces New Working Group to Review of Use of Force

Mayor Lori Lightfoot and Chicago police announced on Monday a new working group to review the department's policies around use of force. 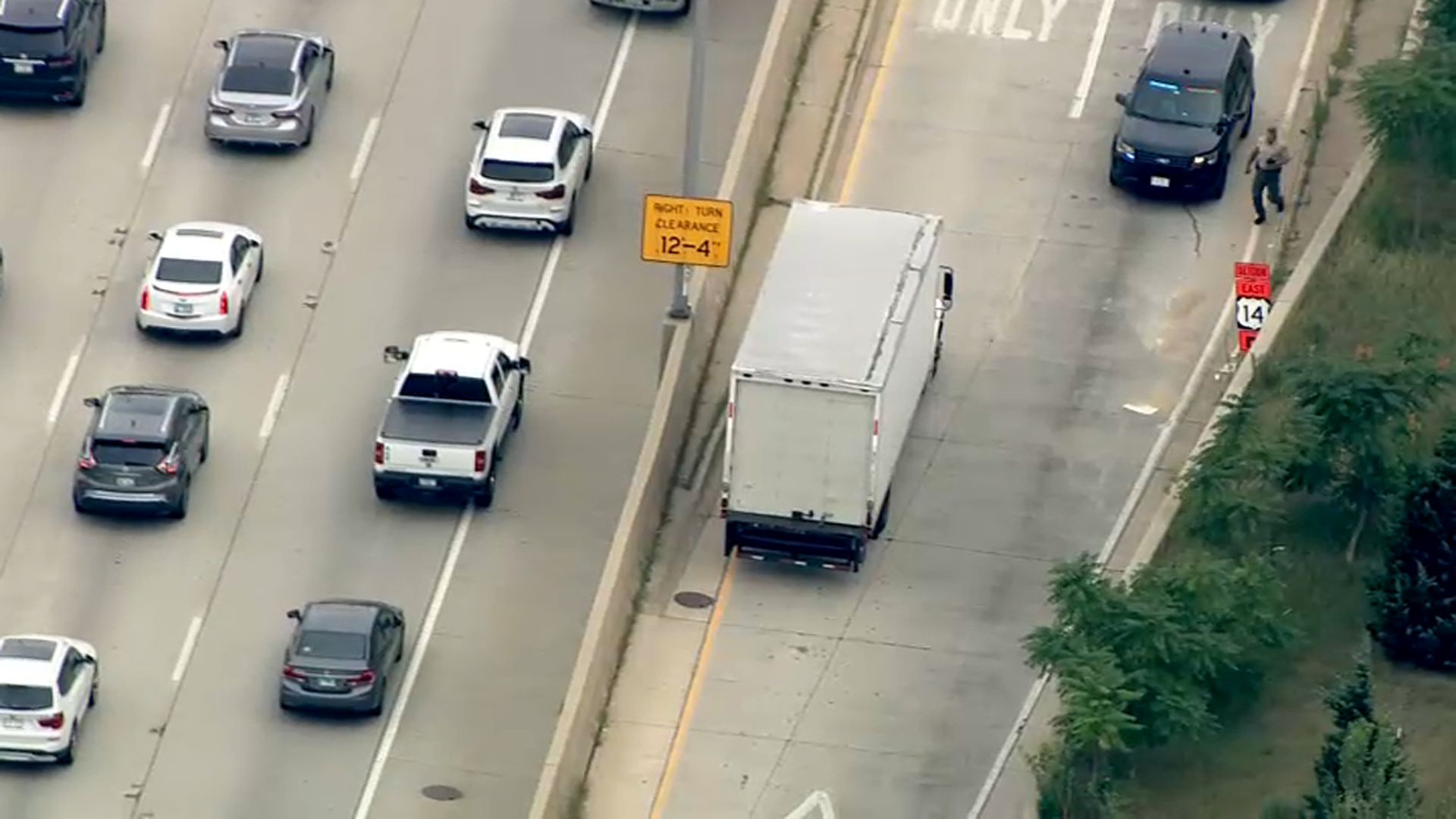 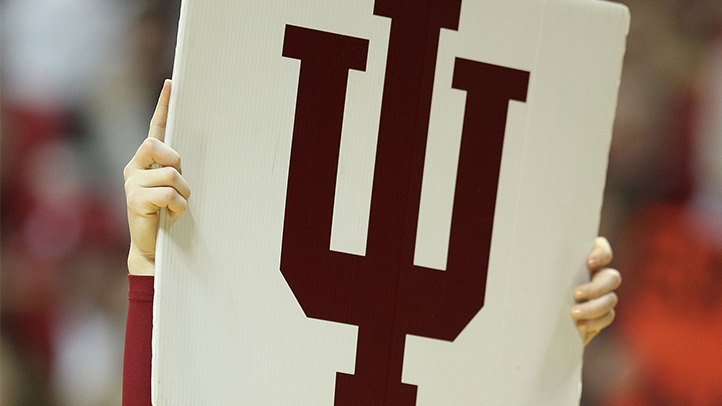 The working group will consist of 20 community members, activists and police officers from across Chicago, Lightfoot said in a City Hall news conference.

They will meet virtually via video conference with members of the Chicago Police Department for the next weeks to "provide feedback, revisions and formal recommendations" for a new use of force policy.

Thousands filled the streets on Sunday on Chicago’s North Side as drag performers and others spoke out against police brutality among other issues surrounding the Black community.

"Drag March for Change" stepped off on Sunday on Chicago’s North Side as drag performers and others spoke out against police brutality among other issues surrounding the Black community. NBC 5's Christian Farr reports

The “Drag March for Change” stepped off around 5 p.m. in the Boystown community, and organizers describe the event as a “march in support of Black Lives Matter.”

“We kind of want to show a force of solidarity of the BLM movement and try our best to make some impactful change,” said Jo Mama, drag queen and march organizer.

An analysis shows Chicago is spending more on policing per person than at any time in the last half-century despite a persistent drop in crime over the last two decades, while the vast majority of murders remain unsolved.

Chicago allocated about $750 million in today’s dollars to the police department in 1964 from the city’s general operating budget. About 3.5 million people lived in Chicago then, meaning the city funded the police at a rate of $215 or so per resident, adjusted for inflation.

According to a report from the Chicago Sun-Times, the majority of individuals who were arrested for violating curfews in Chicago during civil unrest and looting were Black.

The data, obtained through information requests, shows that 329 of the 440 people arrested by Chicago police in the first five days of the curfew were African-American.

That disparity has drawn criticism from groups such as the American Civil Liberties Union, who pointed out that Blacks only make up 30 percent of the population in Chicago.