Lightfoot on Trump's Threat to Send in Military: ‘Not Gonna Happen'

Chicago Mayor Lori Lightfoot delivered a strong rebuke Tuesday to President Donald Trump's threat to deploy the military to crack down on areas across the nation seeing protests, vandalism and unrest in the wake of the police killing of George Floyd in Minneapolis.

"That's not gonna happen. I will see him in court," Lightfoot said emphatically when asked at a news conference on the demonstrations, looting and vandalism that gripped Chicago for four consecutive nights.

"It's not gonna happen, not in my city," she continued. "And I'm not confident that the president has the power to do that. But we have our lawyers hard at work and if he tries to do that and usurp the power of our governor, and myself as the mayor, we will see him in court." 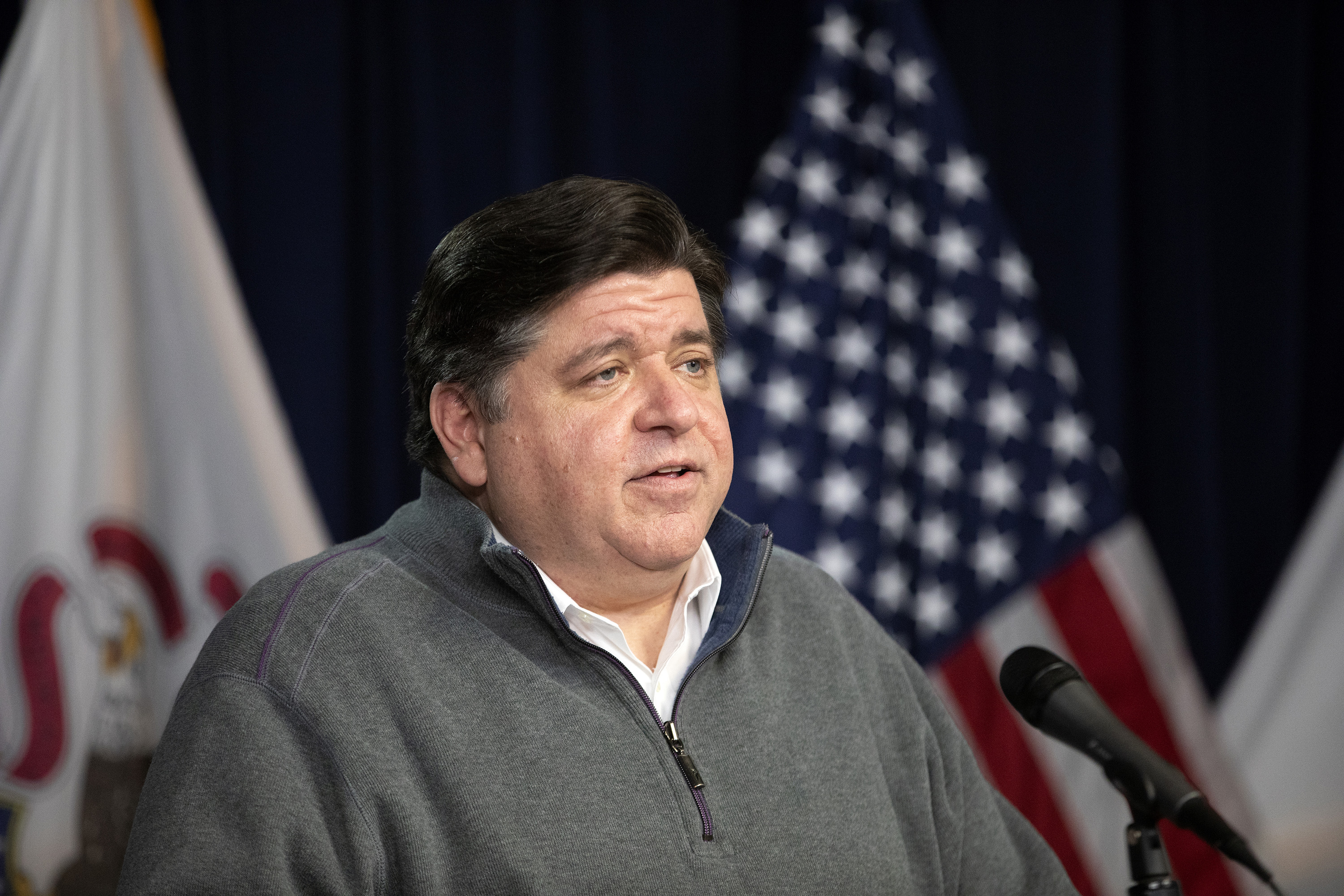 Pritzker Criticizes Trump Over ‘Inflammatory' Rhetoric in Call With Governors 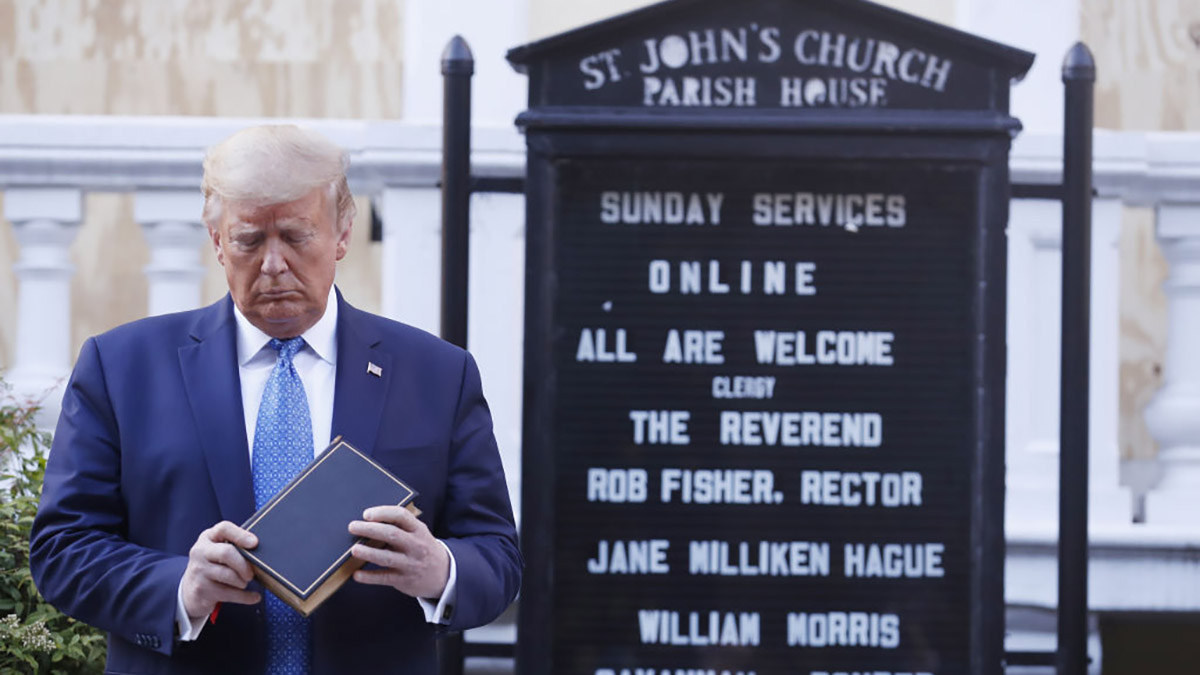 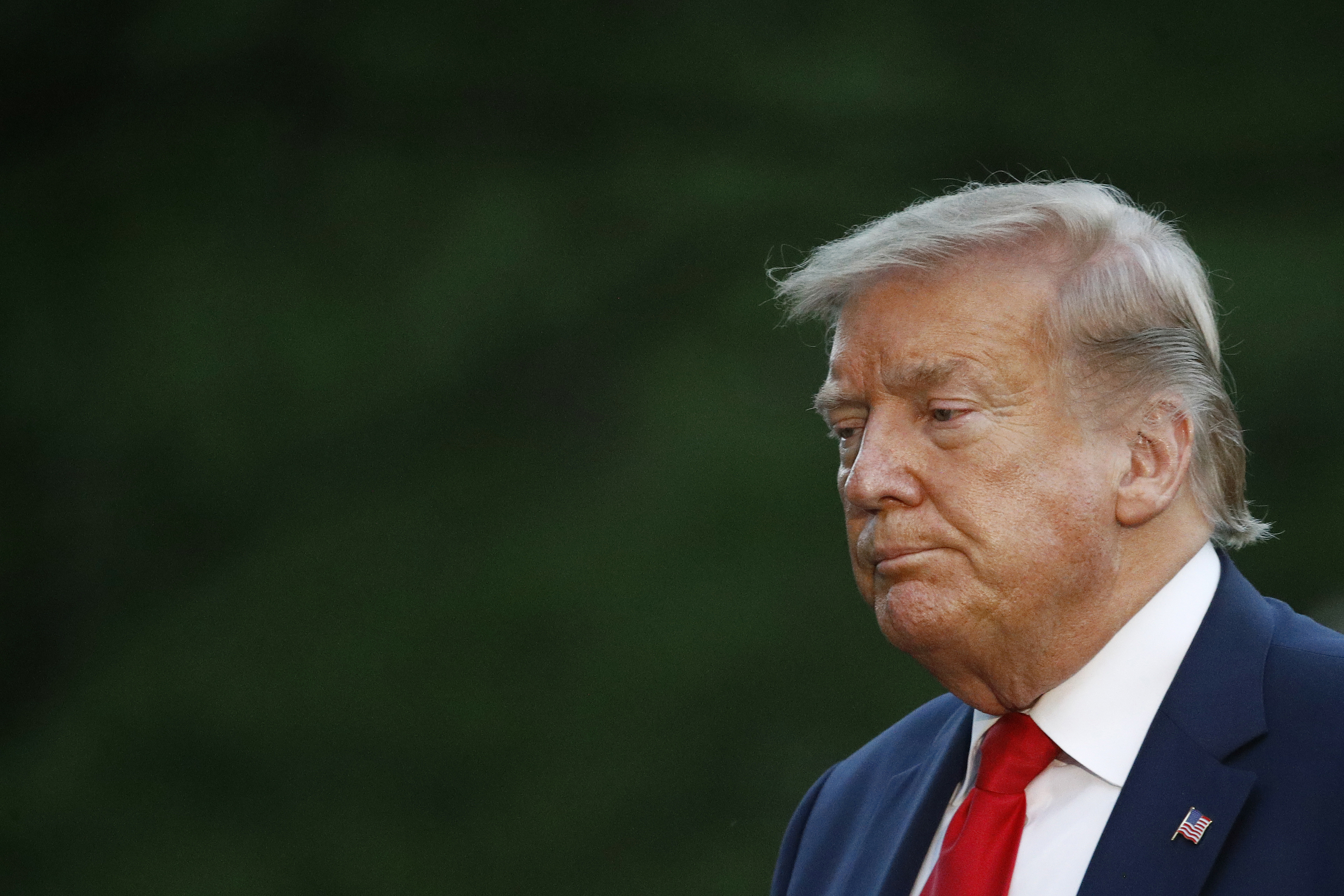 In a speech from the White House Monday evening, Trump called himself the "president of law and order and an ally of all peaceful protesters" before vowing to end the "riots and lawlessness" by using military force.

"I am mobilizing all available, federal resources, civilian and military, to stop the rioting and looting to end the destruction and arson and to protect the rights of law abiding Americans, including your Second Amendment rights," Trump said, adding that he recommended local elected officials "dominate the streets" with the National Guard and "an overwhelming law enforcement presence."

After recommending governors deploy more National Guard troops Monday, President Donald Trump said he would take action if states didn't heed the suggestion. "I will deploy the U.S. military and quickly solve the problem for them," he said.

"If a city or state refuses to take the actions that are necessary to defend the life and property of their residents, then I will deploy the United States military and quickly solve the problem for them," Trump continued. During his speech, law enforcement dispersed a peaceful demonstration outside the White House by firing tear gas and deploying flash bangs to allow Trump to later walk through the area where they were gathered on his way to a nearby church, where he posed for a photo holding a Bible.

On Tuesday, Lightfoot called into question both the legality of deploying the military, as well as whether or not Trump would actually do so.

"Keep in mind, this is a man who likes to bluster. Even before I was mayor, this man indicated he was gonna send in the feds, whatever that means," Lightfoot said, referring to Trump's threat to send federal authorities to Chicago as he criticized the city's violence.

"So let's not overreact," Lightfoot continued. "But we will be prepared. And if he does something that foolish, we're not having military roam our streets."

"They're not trained in de-escalation. They haven't built trust and authentic relationships with people in our community. And we are not going to give over our city to the military so the president can play to his re-election. That's not going to happen. Period," she added.

In an appearance on "TODAY" early Tuesday, Illinois Gov. J.B. Pritzker also shot down the idea that Trump would send the military in on legal grounds.

"He was clearly trying to create a reality TV show environment, make himself look like he's some sort of law-and-order president when in fact he's fomenting more violence with his rhetoric," Pritzker said.

"And the fact is, what he called for yesterday is illegal. States can only call in the federal troops if they ask for it. Our state's not asking for it. I don't know any governor that would or will. We are dealing with it. Many of us called up the National Guard to support local law enforcement, but we're also protecting the rights of the peaceful protesters because they have legitimate concerns that need to be heard," he added.

Trump's speech on Monday came hours after a conference call with state governors in which he derided them as "weak" and said they "look like fools" for not calling up more of the National Guard. During that call, Pritzker raised concerns about the president's rhetoric with Trump himself - sparking a heated exchange.

"We've called out our National Guard and our state police, but the rhetoric that's coming out of the White House is making it worse," Pritzker said. "And I need to say that people are feeling real pain out there and we've got to have national leadership in calling for calm and making sure that we're addressing the concerns of the legitimate peaceful protesters. That will help us to bring order."

Trump responded by slamming the Democratic governor's rhetoric surrounding the coronavirus pandemic. Pritzker has appeared on national television several times in recent weeks to criticize the federal response to the outbreak, which has killed more than 100,000 people nationwide.