Voters will cast their ballots in several major primary contests, including the race for governor and secretary of state.

As ballots are counted across the state, NBC 5 will offer a live look at results, analysis, speeches and an inside look at campaign events awaiting the final totals.

Beginning at 7 p.m. Tuesday, you can find up-to-the-minute vote totals on NBCChicago.com and on the NBC Chicago app.

Once you download the app, make sure to turn on push notifications so you can be the first to know who's won some of the biggest races in the Chicago area and the state.

How can you watch live coverage as results come in?

You'll find live election coverage airing on NBC 5's streaming channel on Peacock and on Roku from 8 p.m.-10 p.m. and at 10 p.m. on Channel 5, as well as on NBCChicago.com and the NBC Chicago app.

Here's how to see NBC Chicago News on Peacock:

How To Watch NBC Chicago News on Roku:
• Turn on your Roku device
• Use one of the following access points: 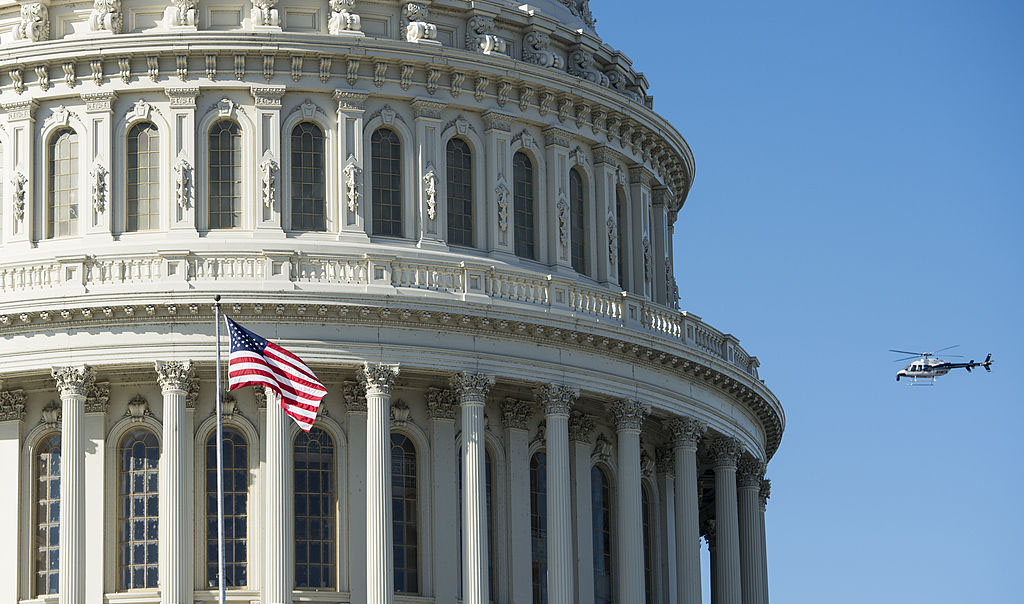 How Can You Find What Congressional District You Live In? These Tools Will Show You

When is the primary election in Illinois?

This year, Illinois' primary election will be held on Tuesday, June 28.

Typically held in March ahead of a general election, lawmakers passed a measure last year to postpone the primary election by roughly three months as they awaited the release of detailed U.S. Census data. That data, collected in 2020, was delayed by the COVID-19 pandemic but is essential to the process of redrawing district maps (known as redistricting) that's completed every 10 years following the Census.

How to vote in Illinois

There are three ways to vote in Illinois, with details on each listed below:

1: You can request a mail-in ballot and return it by either sending it through the U.S. Postal Service or by hand delivering it to your local election authority at an approved drop-off location.

2: You can vote early in person at an early voting location in your jurisdiction, open now through Election Day on June 28.

3: On Election Day, you can vote in person at your precinct's specific polling place or, if your local election authority allows, at another voting location within your jurisdiction that will be open on June 28.

When are polls open on Election Day?

Polls open at 6 a.m. statewide, and will stay open through 7 p.m. But remember - if you are IN LINE when polls close, you can still vote! So if you're rushing to your polling place at the last minute, don't worry if you see a line - and don't let anyone try to dissuade you from casting your ballot.