Although the verdict in the Blagojevich case may have not dropped, shirts poking fun at the former governor's potential jail time have.

The shirts are currently only available online at the company's website, but owner Bernie DiMeo said he distributed press releases Wednesday throughout the Dirksen Federal Building in anticipation of the verdict.

"It's a fairly accurate statement given the condition of the state of Illinois," DiMeo said by phone. "We have one governor in prison, one on his way and several that have already served time."

DiMeo is one of several small business owners that have viewed the trial, even in its second go-around, as a prime opportunity for gaining business, he also knows politics (DiMeo worked as a press secretary for former alderman Berny Stone.)

"When all of this was happening with the first trial, we brainstormed thinking, 'What can we do with this?' And did some bouncing back and forth," he said. "But then I realized, there's so many governors in jail, maybe someone will get a license plate made by one of them, rather than having their name on it."

DiMeo hopes the design will help an increase in demand as the public waits for a verdict. 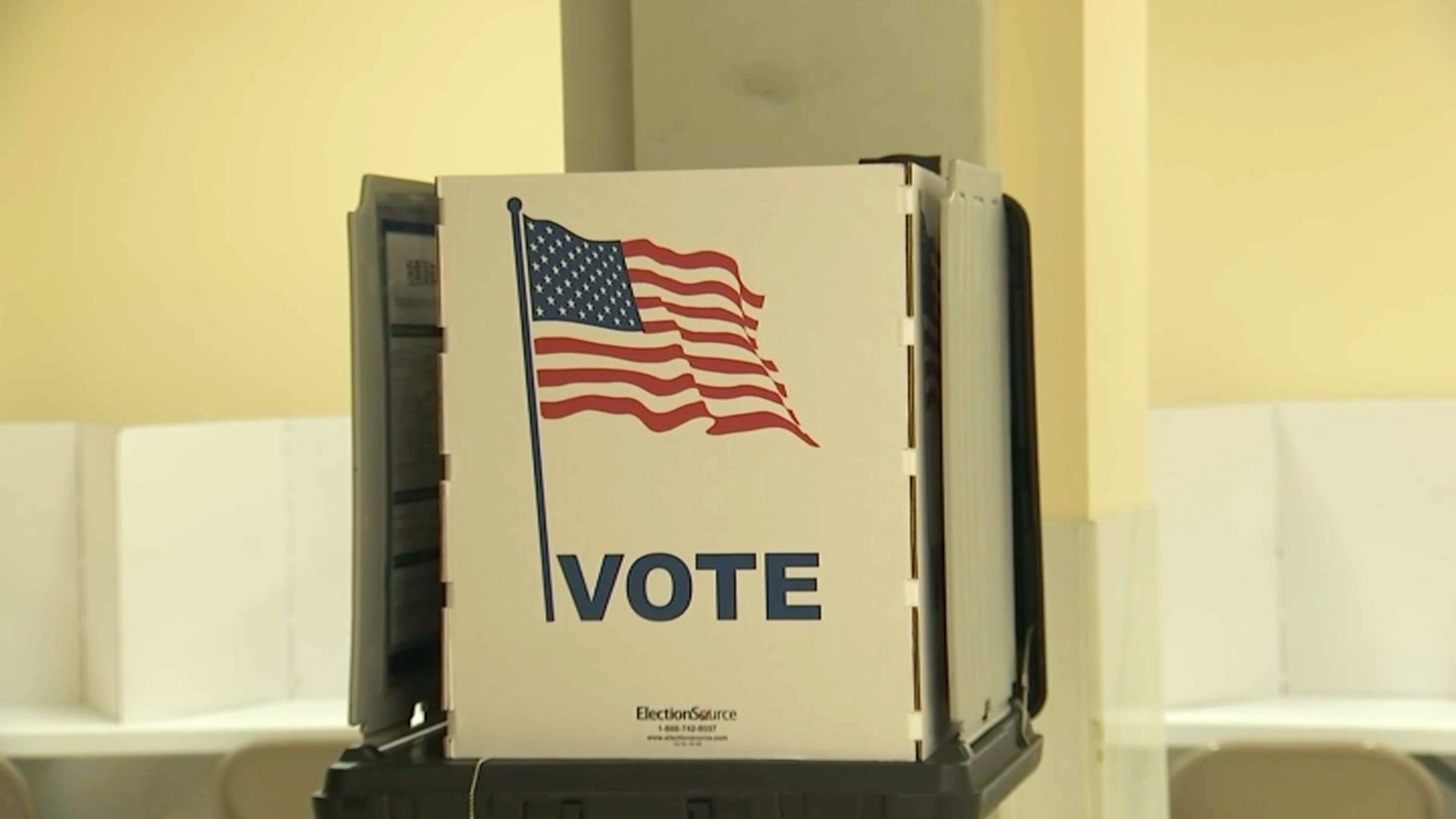 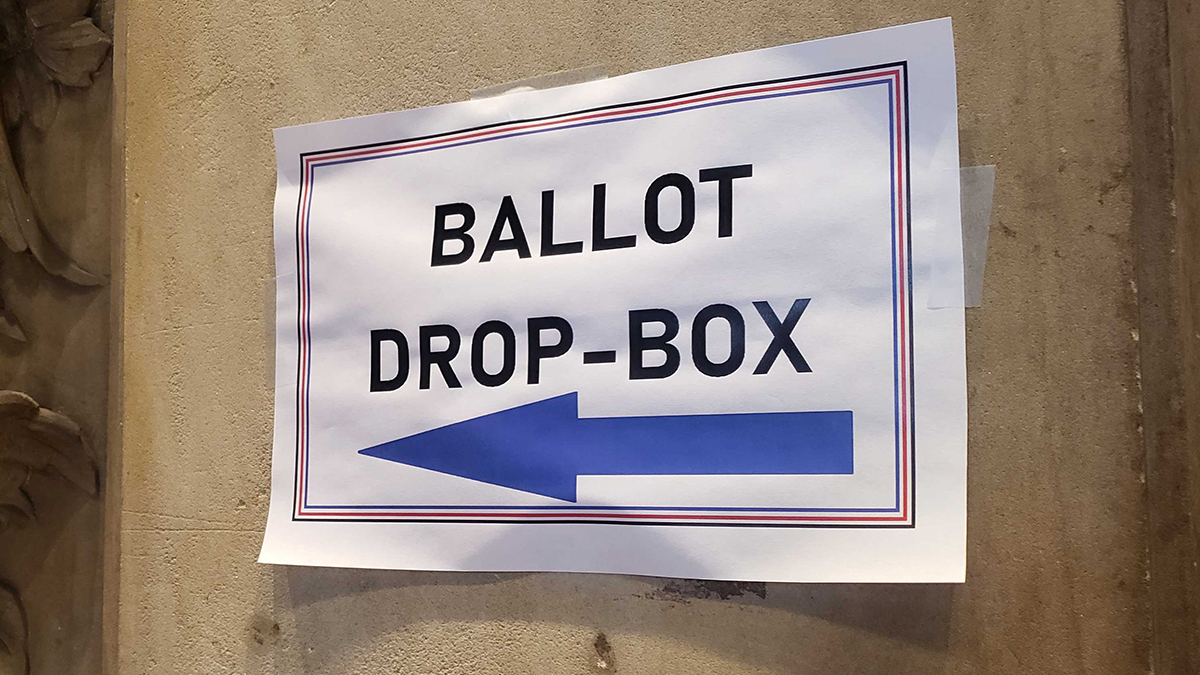 "I hope that business spikes when this gets into the media, it's timely and comical," DiMeo said. "It's the kind of thing people like to purchase because it's a piece of history, and it's something you can wear."