Police Search for Suspect in Attack at Red Line Station

Chicago police are searching for a suspect in an aggravated battery that took place at a Red Line station on the city’s North Side last month.

The incident took place at around 5:03 a.m. on July 8 at the Sheridan Red Line station, located in the 3900 block of North Sheridan Avenue, according to a community alert from Chicago police.

Authorities said the offender knocked a 49-year-old man down a flight of stairs, then followed the victim down and repeatedly kicked him in the head.

The victim suffered a broken orbital socket and broken pelvis, as well as several bruises and abrasions, according to police.

The suspect was described as a Filipino man between the ages of 25 and 35 and standing around 5'3" to 5'7", officials said.

He weighs approximately 130 to 160 pounds, with short brown hair and an olive complexion, according to police, and was wearing a white polo shirt with a dark stripe on the collar, dark pants and gray shoes.

Police said the offender boarded the train at the Thorndale station and exited at Sheridan. 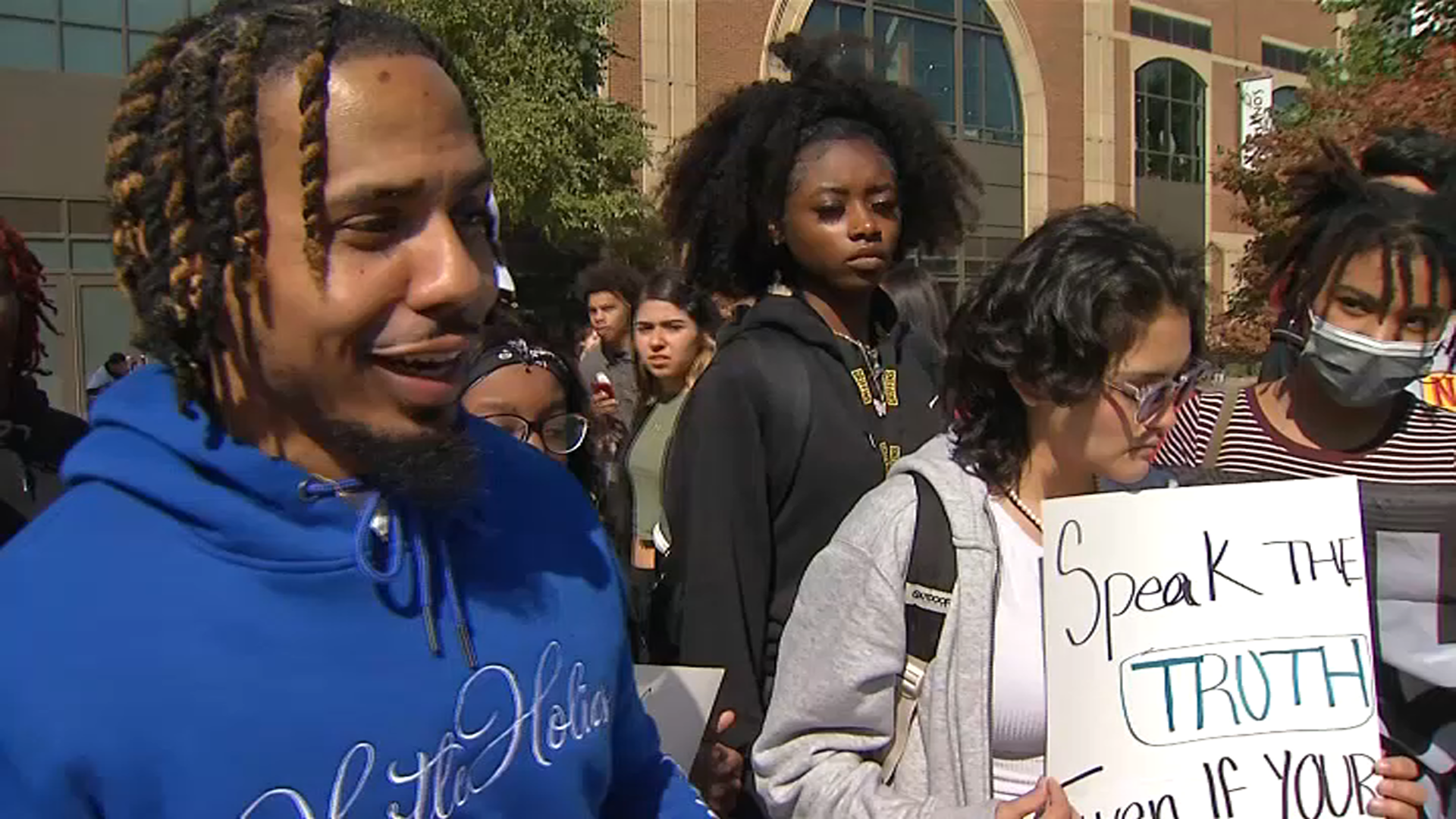 Anyone who recognizes the suspect or has any information is asked to contact Chicago police at (312) 744-8261.