The death marks a first in the department, which as of Wednesday reported more than 60 confirmed cases citywide

The death of an officer who passed away from coronavirus this week will be considered "in the line of duty," Chicago's Interim Police Supt. Charlie Beck said Friday.

“When faced with tragedy you have to look it straight in the eye. And the mayor and I did that and we recognized that our first responders, by their very nature, place them selves at risk every day. And we determined that Marco Di Franco’s death is line of duty," Beck said. "And because of that his family will continue to have the protections of the Chicago Police Department.”

Fifty-year-old Di Franco, a highly-decorated 21-year veteran of the force who worked in the narcotics division, contracted the virus last week and was hospitalized over the weekend.

"Unfortunately the severity of the virus became overwhelming and he passed away," Chicago Mayor Lori Lightfoot said.

Chicago Mayor Lori Lightfoot revealed a Chicago officer has died from coronavirus and urged the city to heed a stay-at-home order and help save lives.

It remained unclear if the officer had any underlying conditions that made him high-risk for the virus.

He is survived by his wife and two children, ages 7 and 10. His brother is a fellow member of the police department who also works in the same narcotics division, officials said.

The death marks a first in the department, which as of Wednesday reported more than 60 confirmed cases citywide. Gov. J.B. Pritzker and city officials said they believe it is the first death of a first responder in Illinonis.

"His sacrifice underscores the threats that are faced by public service employees that by their profession are not allowed to shelter in place at home," Interim Supt. Charlie Beck said Thursday.

"This officer was an example of what our first responders, our essential workers are doing every day to serve our city and keep it running and keep us safe," Lightfoot said. "Please let's honor his life and his service by doing your part to stay home."

Guglielmi said Tuesday that at least four officers had been hospitalized by the virus, one of which was in critical condition.

The department has seen a rise in sick calls over the last week, reporting nearly 7% of its workforce had called out late last week and over the weekend. On Monday, 800 officers were out sick, but it remained unclear how many of those officers were experiencing symptoms of the coronavirus. 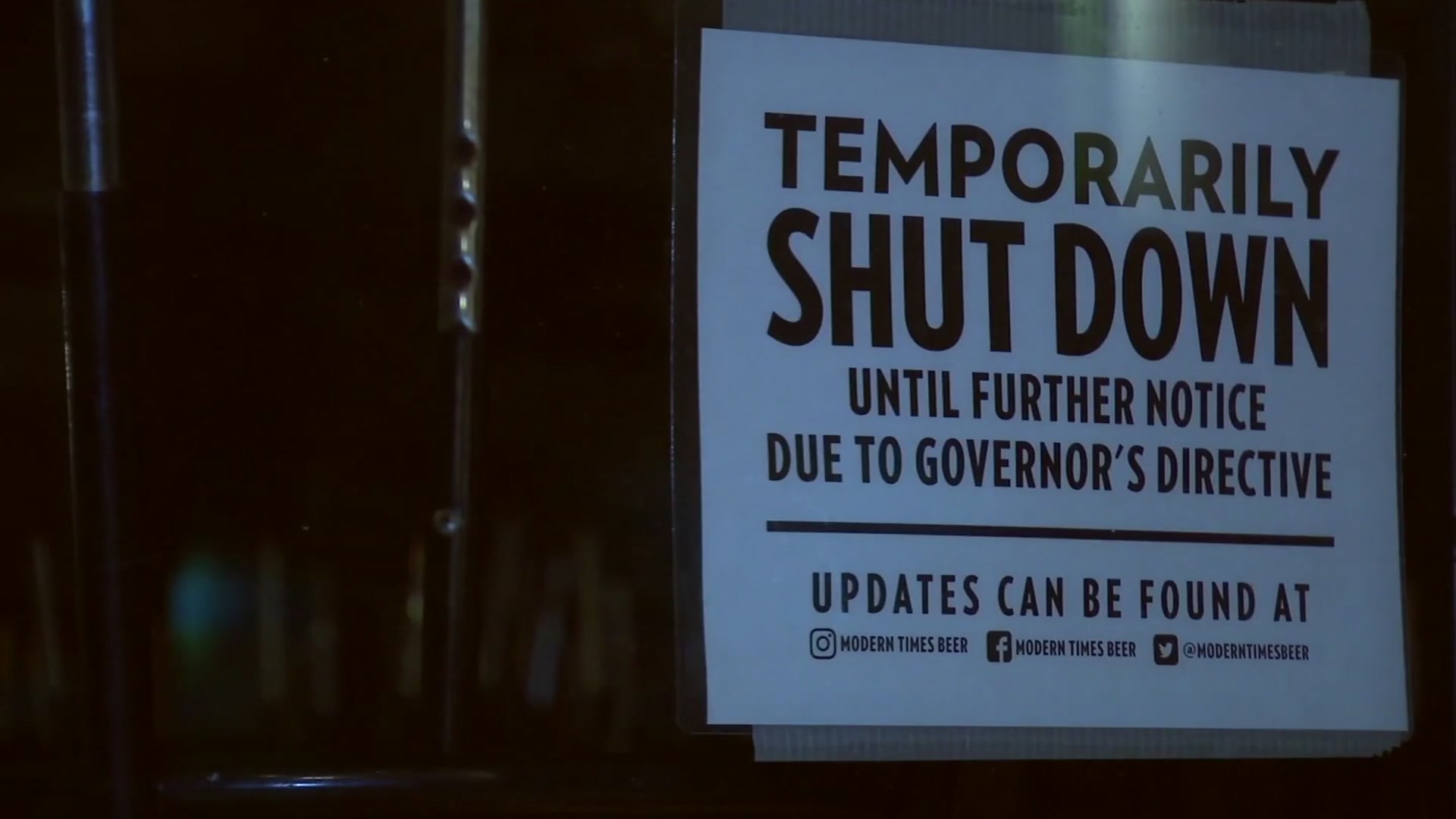 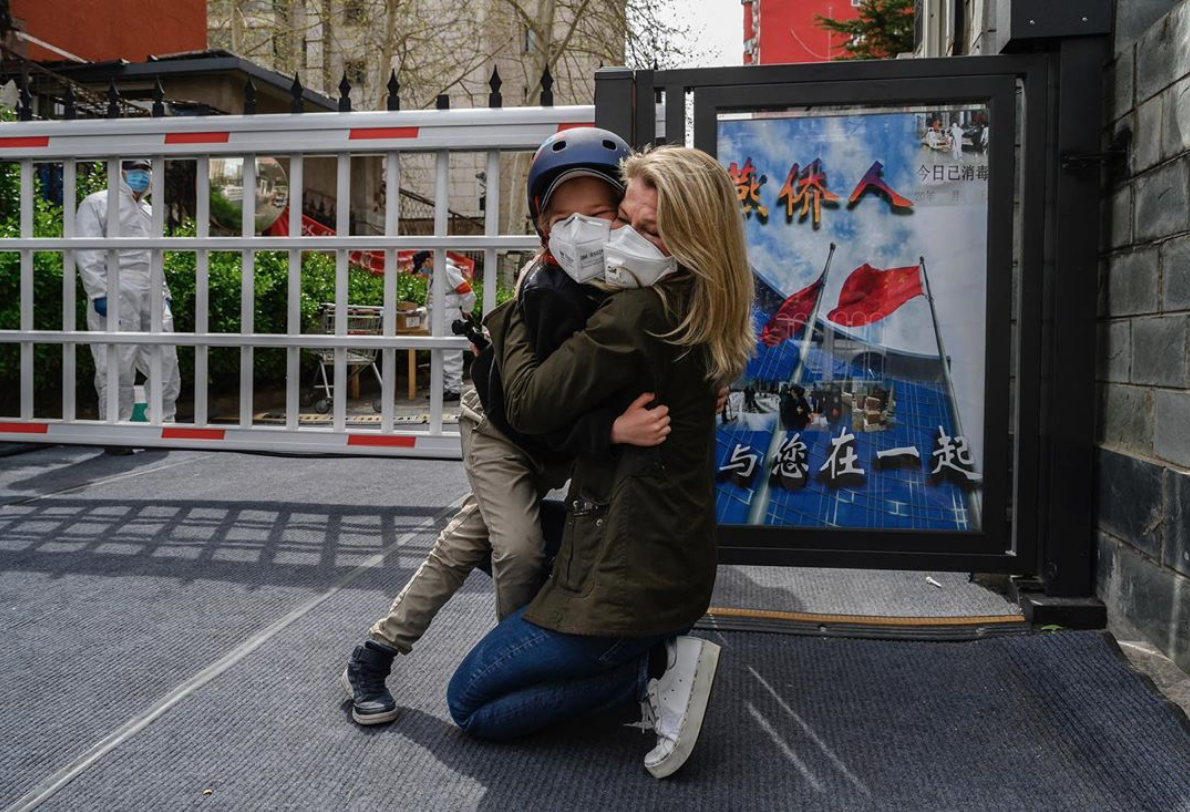 Guglielmi said the department is currently maintaining proper staffing despite the sick calls but has a plan in place should more officers call out.

"We haven't gotten there yet but we have a six-layer plan," he said, noting that anyone showing symptoms of the virus is placed on automatic medical leave.

Other departments are feeling the strain as more coronavirus cases are reported across the state. At the Cook County Jail, 101 inmates were diagnosed with the virus within a week of the first reported case, and more than a dozen employees at the facility have also tested positive.