A Chicago man released from prison last week after 20 years when prosecutors dropped charges saw his son graduate from college.

Tears ran down Eddie Bolden's cheeks Sunday as his son Dominique Bolden graduated from Goshen College in Indiana. Bolden said he couldn't stop crying. After the ceremony the father and son embraced and posed for pictures.

Bolden walked out of the Cook County jail last Tuesday afternoon. He had been sentenced to life for two 1994 killings. But new information was uncovered and a judge ordered a new trial for the 46-year-old. He was released when Cook County prosecutors said they wouldn't retry the case. 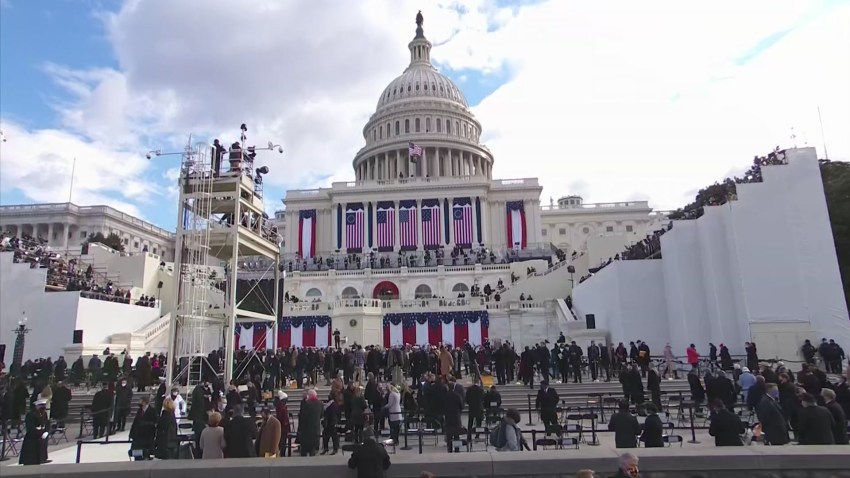 Ill. Man Arrested for Threatening to Kill Dems at Inauguration Was on FBI Radar for Months: Court Docs 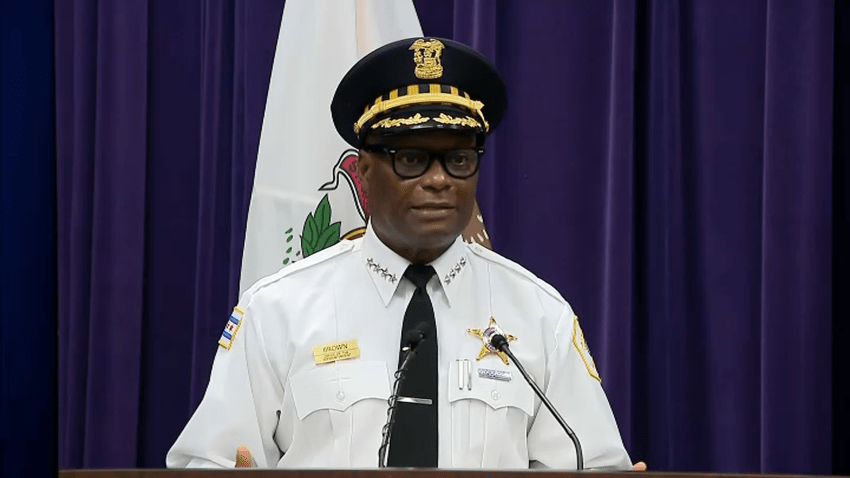 Dominique Bolden earned a degree in physical education and was a basketball standout who hopes to play overseas.