Chicago-Area Governments Could Owe You Money. Here's How to Find it 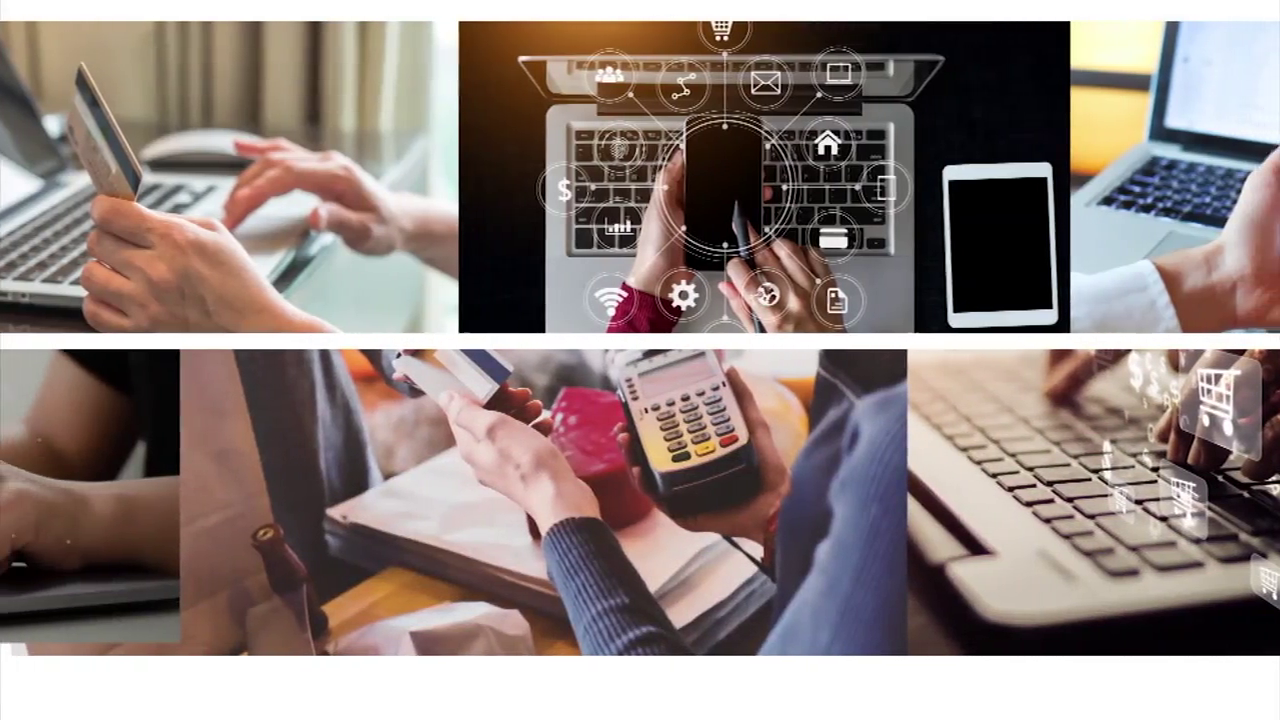 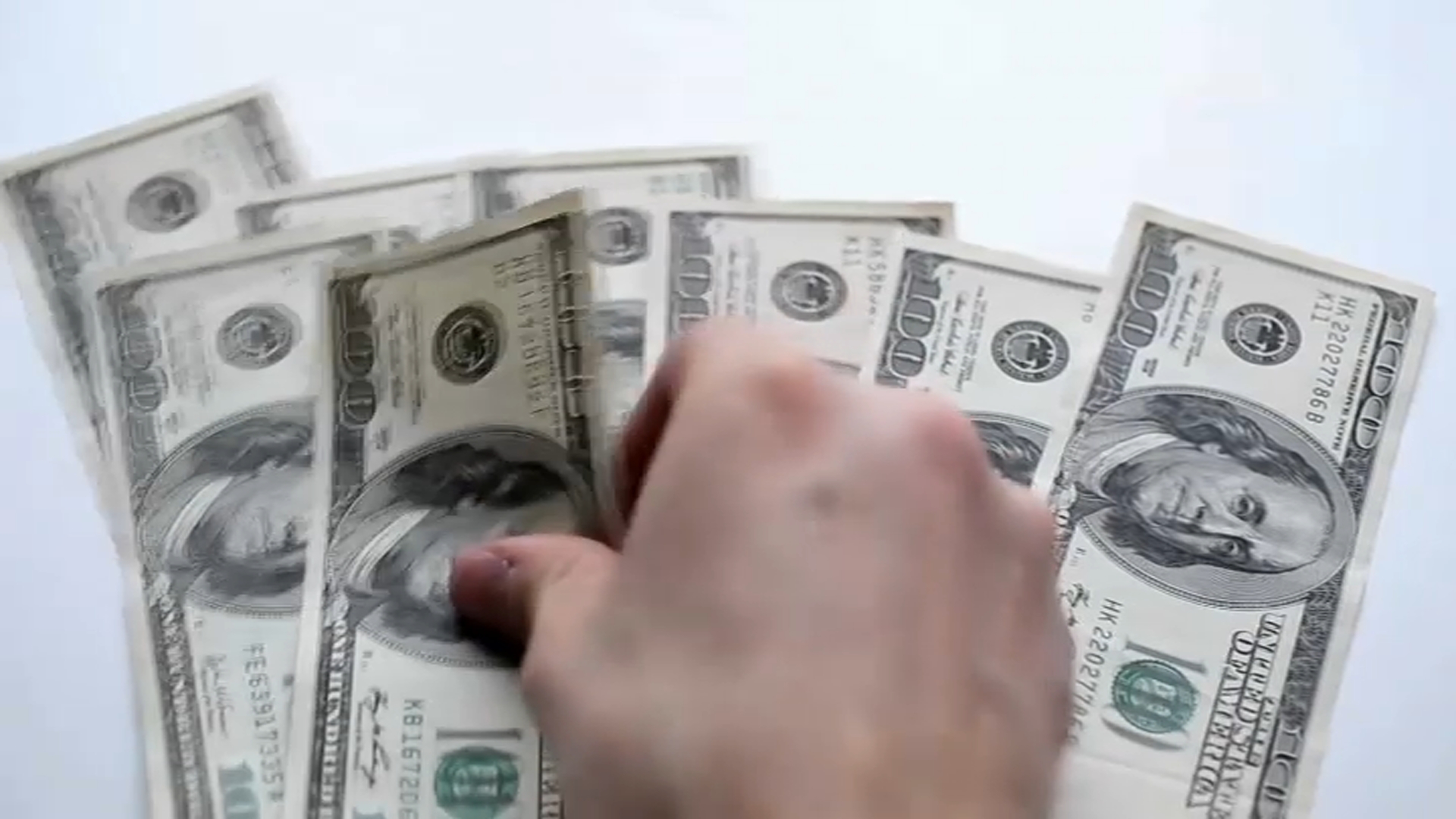