The city's travel order is evaluated every Tuesday, with any additions taking effect the following Friday

The city of Chicago on Tuesday added four states, including bordering state Indiana, to the city's emergency travel order requiring a 14-day quarantine.

Travelers entering or returning to Chicago from "states experiencing a surge in new COVID-19 cases" will need to quarantine "for a 14-day period from the time of last contact within the identified state" under the order, Chicago Department of Public Health Commissioner Dr. Allison Arwady says. Essential workers could be exempt from the quarantine requirement, however, as long as their employer certifies their work in writing.

Health officials in Indiana reported 1,569 new cases of coronavirus Tuesday, along with 27 additional deaths attributed to the virus.

For the eleventh day in a row, Indiana on Monday broke its own record for average daily new coronavirus cases. 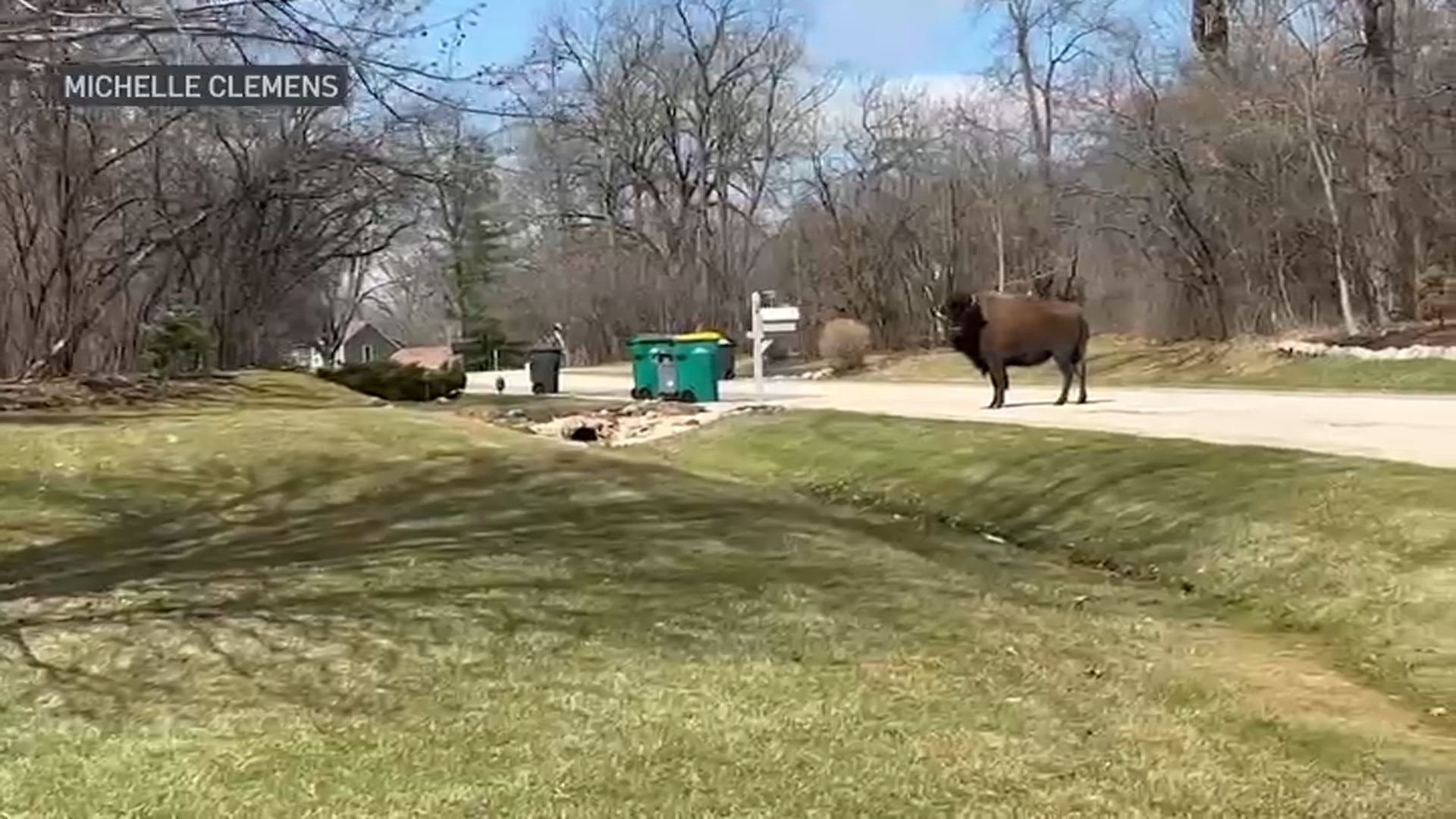 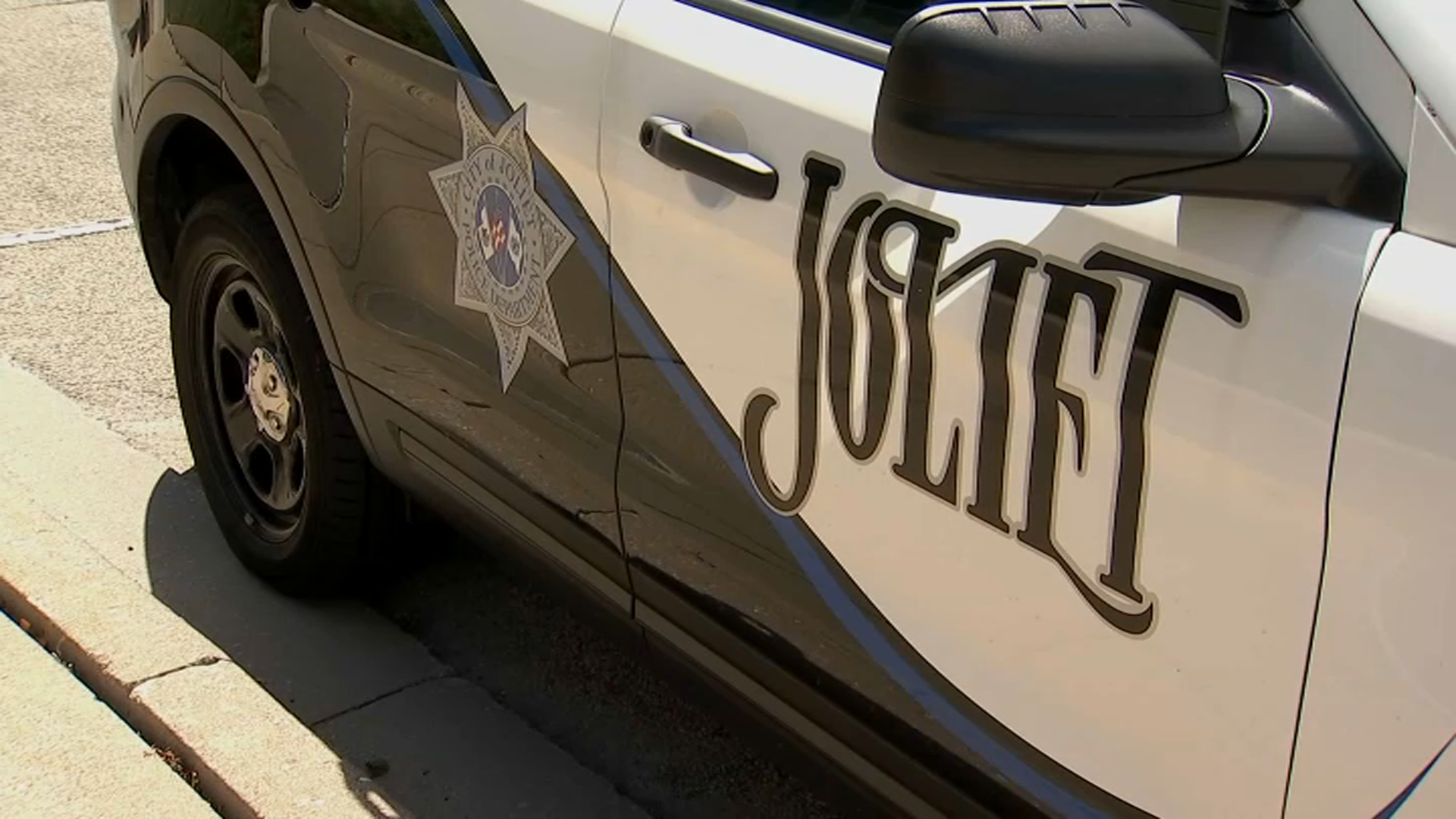 Students, and people who usually travel to Indiana, are exempt from this order, along with people needing medical care and parental shared custody.

Chicago's travel order, which began on July 6, is evaluated every Tuesday, with any additions taking effect the following Friday.

Arwady said before adding Wisconsin that the state was "currently in very poor control when it comes to COVID," adding that the state had more than double the 15 average daily cases per 100,000 residents that is the threshold to be named on Chicago's travel order.

But Illinois' Department of Public Health did release a "travel map" indicating which states are a "higher risk" for travelers.

The state's map uses the same criteria as Chicago's travel order for determining the states that are deemed to be an increased risk.

“Travel may increase the chance of becoming infected and spreading COVID-19,” IDPH Director Dr. Ngozi Ezike said in a statement. “To help inform residents where they might be at greater risk of being exposed to COVID-19 when they travel, IDPH has launched a map that clearly shows states and other countries where case rates are elevated. While staying home is the best way to protect yourself and others from COVID-19, we know that it may not be possible to avoid all travel. We encourage people who are traveling, whether for work or otherwise, to check out the map before making plans.”