Two woman who say their fiancés will no longer be granted the proper visas to be able to get married in the U.S are suing the federal government over President Donald Trump’s revised travel ban executive order.

Gina Marie Huff, of Wisconsin, and Soulmaz Heydari, of Texas, are both engaged to Iranian citizens, according to a suit filed on Thursday in U.S. District Court for the Northern District of Illinois.

Huff and her fiancé, who has lived in Armenia for the past two years, are Christian, while Heydari and her fiancé are Muslim, court documents said.

The seven-count lawsuit alleges the travel ban is unconstitutional and will prevent their fiancés from entering the country to marry. It was filed in the Northern District of Illinois because “a substantial part of the events that give rise to this claim occurred in this district.”

Both Huff and Heydari had approved petitions for K-1 visas for their fiancés to enter the U.S. so they could marry, the suit says. Their fiancés had both completed petitions for the visas in addition to required medical examinations and interviews by consular officials.

Huff’s petition was sent to the U.S. Embassy in Yerevan, Armenia after being approved on June 2, 2016, according to the lawsuit. Her fiancé submitted his application online for the K-1 visa almost two months later, completed his required medial examination and was interviewed by a consular official in August 2016.

Heydari’s petition was sent to the National Visa Center on Oct. 7, 2016, according to the lawsuit. Her fiancé then applied for the K-1 visa on Dec. 15, 2016, and his petition was forwarded to the U.S. Embassy in Abu Dhabi on Jan. 9. He completed his required medical examination and was interviewed by a consular officer on Feb. 26 and 28. 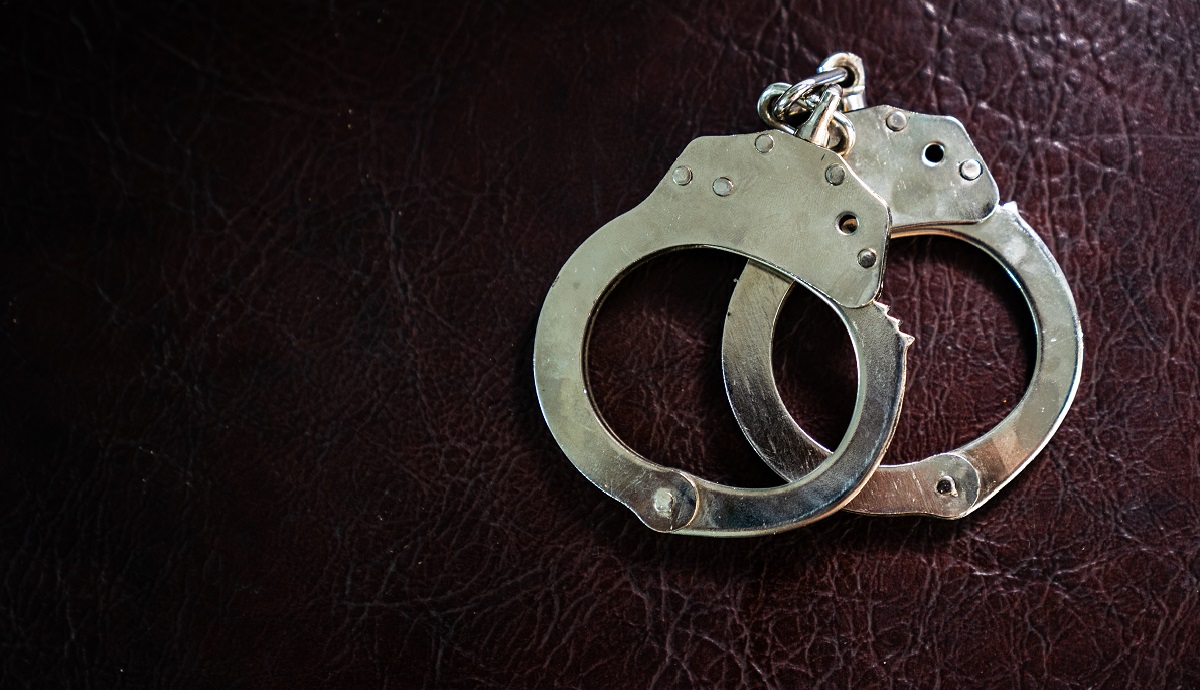 The lawsuit alleges that the travel ban is illegal for seeking to deliver on Trump’s campaign promises to ban refugees and Muslims from entering the U.S.

Huff and Heydari claim that the travel ban violates the First Amendment’s Establishment Clause; the Fifth Amendment’s Equal Protection, Substantive Due Process and Procedural Due Process clauses; the Immigration and Nationality Act; and the Administrative Procedure Act, according to the lawsuit.