Andrew Shaw will keep the number 65 for the Blackhawks

The Chicago Blackhawks will roll out the red carpet for players, coaches, and fans at the annual Blackhawks Convention over the weekend, but the team made a bit of early news as they announced jersey numbers for their newly signed and acquired players.

The Blackhawks have made several trades and signings over the offseason, but none drew the reaction of forward Andrew Shaw when the team traded for him earlier this summer. Shaw, naturally, will resume wearing the number 65 for the Blackhawks, the same number he wore while winning a pair of Stanley Cups with the franchise.

One of the team’s new defensemen will be breaking out a single-digit number, as Olli Maatta will wear the number 6. That number was last worn by defenseman Cody Franson.

Forward Dominik Kubalik will wear the number 8 for the squad, a digit last worn by forward Nick Schmaltz before he was traded to the Arizona Coyotes in the 2018-19 season.

Here is the full list of numbers announced by the Blackhawks: 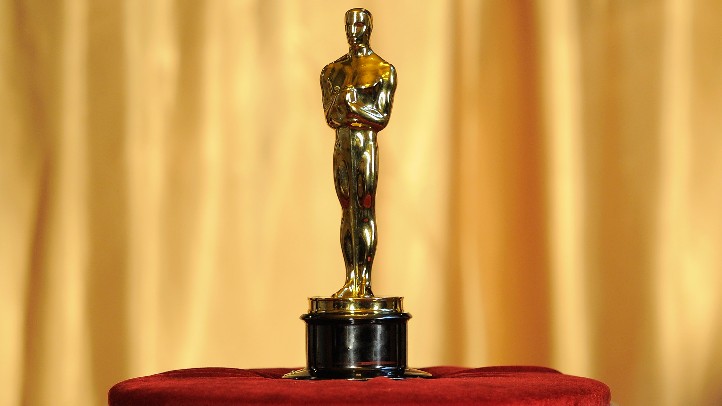 Movies and Entertainment 36 mins ago 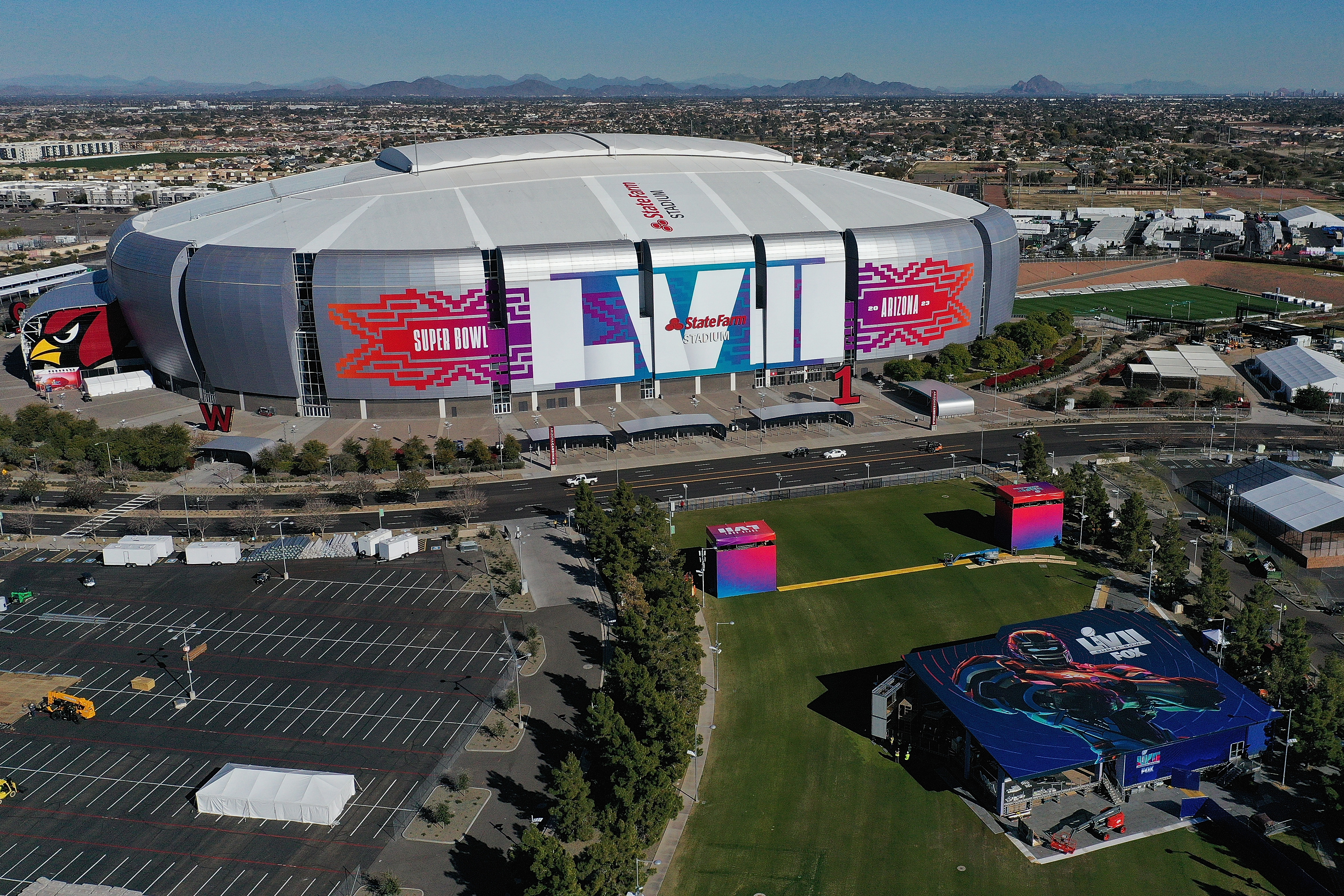 The new Blackhawks will be among the hundreds of current and former players, as well as broadcasters and executives, that will be on hand at the Hilton Chicago for Blackhawks Convention over the weekend.