Benihana returns to Chicago’s downtown area on Aug. 23 with the opening of its new ground-floor restaurant in the John Hancock Center.

“We are thrilled to return to historic downtown Chicago after 10 years,” said Benihana CEO and President Tom Baldwin.

The restaurant chain, which serves Japanese food and is known for chefs dazzling diners by chopping and flipping ingredients tableside, leased a nearly 9,000 square foot space in the iconic Michigan Avenue building.

Chicago’s only previous Benihana location was closed in 2007 due to redevelopment, and the site has since become the MileNorth hotel. 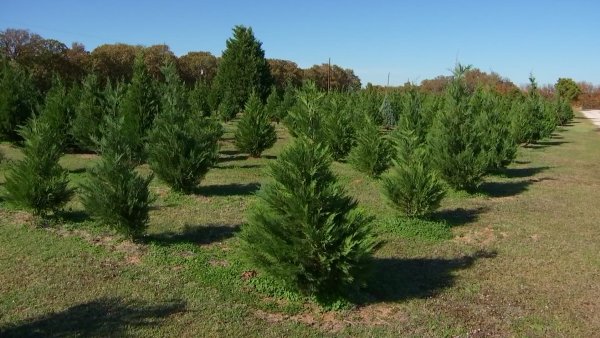 To celebrate the grand opening in the John Hancock Center, Baldwin said Benihana will donate 10 percent of sales from the first day to Lurie Children’s Hospital. The restaurant also will host Lurie's patients and their families ahead of the opening.

Benihana has locations in Lombard, Schaumburg and Wheeling in Illinois, according to its website.