Groy started in three games for the Bears last season

With two new draft picks and a new veteran joining the Chicago Bears’ offensive line this season, the team decided to use their over-abundance of talent to strengthen their lineup elsewhere, shipping Ryan Groy to the New England Patriots in exchange for rookie linebacker Matthew Wells.

The deal was first reported by Rand Getlin of NFL Network, and the particulars of the swap were reported by ESPN’s Field Yates.

The Bears picked up Groy as an undrafted free agent last season, and the lineman ended up playing a key role for them as he started three games at the guard position following injuries to several key players, including Matt Slauson. 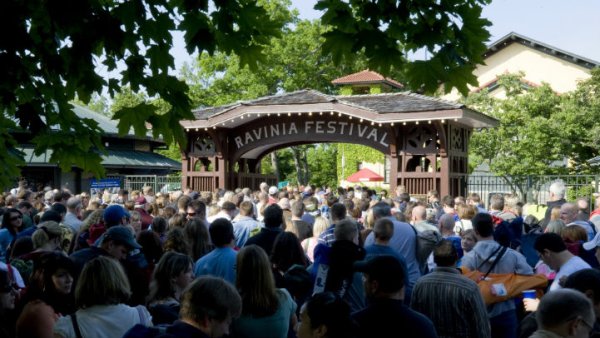 When You Can Get Tickets to Ravinia Concerts for Summer 2021 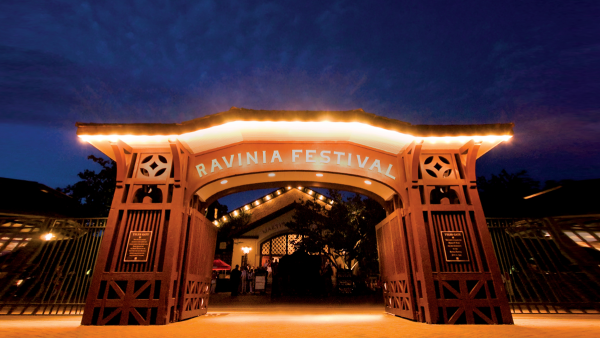 As for Wells, the assumption is that he will try to make the team in a special teams role as the Bears look to overhaul that phase of the game under new coordinator Jeff Rodgers, who replaced Joe Decamillis after several underwhelming seasons at the helm.