School officials informed parents late Thursday that a second student has come down with a confirmed case of mumps at an Algonquin high school. But public health officials say additional students are being tested.

This week administrators were informed that two cases of the mumps had been confirmed at Jacobs High School.

“Well, my daughter has been immunized," says parent Martha Kriser. " So, I guess what else can we really do about it?”

The viral infection is considered very rare with fewer than 20,000 cases in the U.S. Each year. It is largely preventable through a series of vaccinations.

But district officials say both students were immunized.

“Around 10 percent of of vaccinated people will still get the mumps," says Tiffany Winston, an infection preventionist at Rush University Medical Center. "When you start to see lower rates of people who are getting vaccinated you’re going to see increases in the number of these illnesses.”

According to the Centers for Disease Control, the highly contagious disease typically starts with fever, headache and loss of appetite, followed by the tell-tale swollen salivary glands. It’s easily transmitted through coughing, sneezing or even talking. 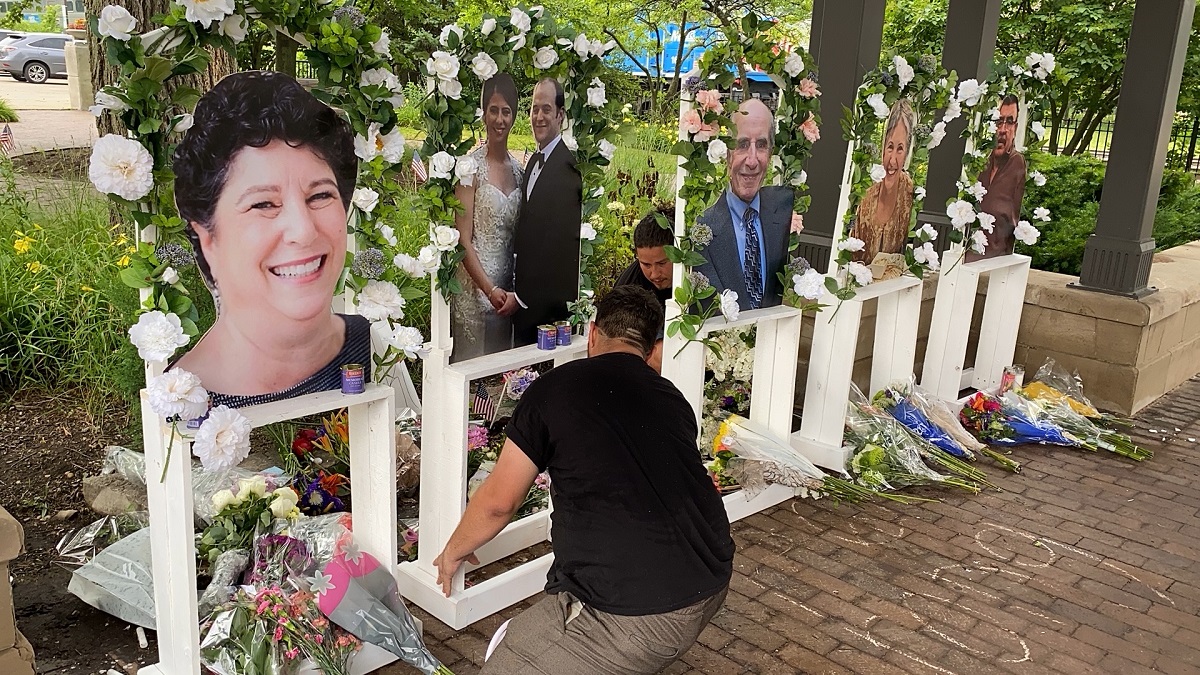 “There was a girl in my Spanish class who had it and she said that she had gotten vaccinated but she still got it," says Jacobs High School student Gabriella Silva. "And then there’s this freshman boy who can’t come to school because he’s allergic to the vaccination.”

School officials say the two students who contracted mumps did share a class.

In a message to parents the district says: "The health department continues to support the isolation of unvaccinated students to be limited to only those who shared a class with the students who have positive test results.”

In the meantime the school building and buses are being cleaned and sanitized.

“I just wouldn’t want to get it. It’s sounds awful. You can’t open your mouth and stuff," Silva said.

Officials at the Kane County Health Department say that test results for one of the suspected cases are expected to come back on Monday.

Three or more cases in one location according to public health officials would classify this as a mumps outbreak.