State Treasurer Alexi Giannoulias announced on Monday that if he runs for the U.S. Senate seat now held hostage by Roland Burris, he will not accept campaign contributions from federal lobbyists or corporate PACs.

That's easy for him to say. As the Tribune notes, Giannoulias is a "wealthy banking heir" who raised $7.3 million in his first campaign ever - the one that landed him in his current job - and more than $3.1 million of that came from "family members who largely are affiliated with the family's Broadway Bank."

And there are plenty of other ways for Giannoulias to raise cash. We came up with a few. 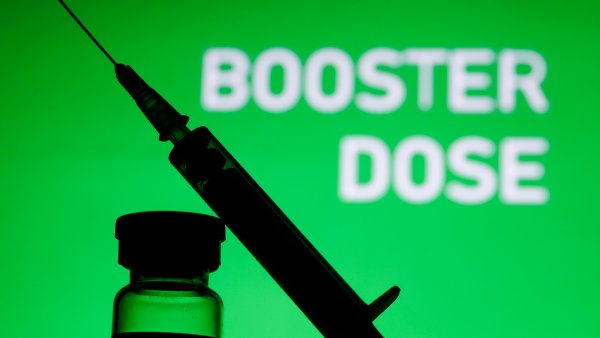 - Cash one of those checks laying around at the bottom of his sock drawer.

- Sell photos of himself playing basketball with Obama.

- Ask for twice as much money from labor PACs.

- Ask the little people to donate in $5 increments over the Internet.

- Ask for twice as much money from state lobbyists.

Steve Rhodes, the proprietor of The Beachwood Reporter, accepts money from federal lobbyists and corporate PACs if it is delivered in a brown paper bag in non-sequential bills.