The Chicago Police Department has requested that an Endangered Missing Person Advisory be issued for a woman who was reported missing from the city’s Northwest Side in recent days.

According to authorities, Marie Nyirahabimana, 61, was reported missing from the 3100 block of West Armitage Avenue in Logan Square.

She was last seen at approximately noon on Oct. 29 in that location, and has a condition that places her in danger, according to Illinois State Police.

Nyirahabimana is described as a Black woman, standing 5-feet-6 inches tall and weighing approximately 150 pounds. She has black hair and brown eyes, and was last seen wearing what police described as a “red African dress,” as well as a gray and black sweater.

‘Not Something He Would Do:' Family Seeks Clues in Disappearance of Iñaki Bascaran 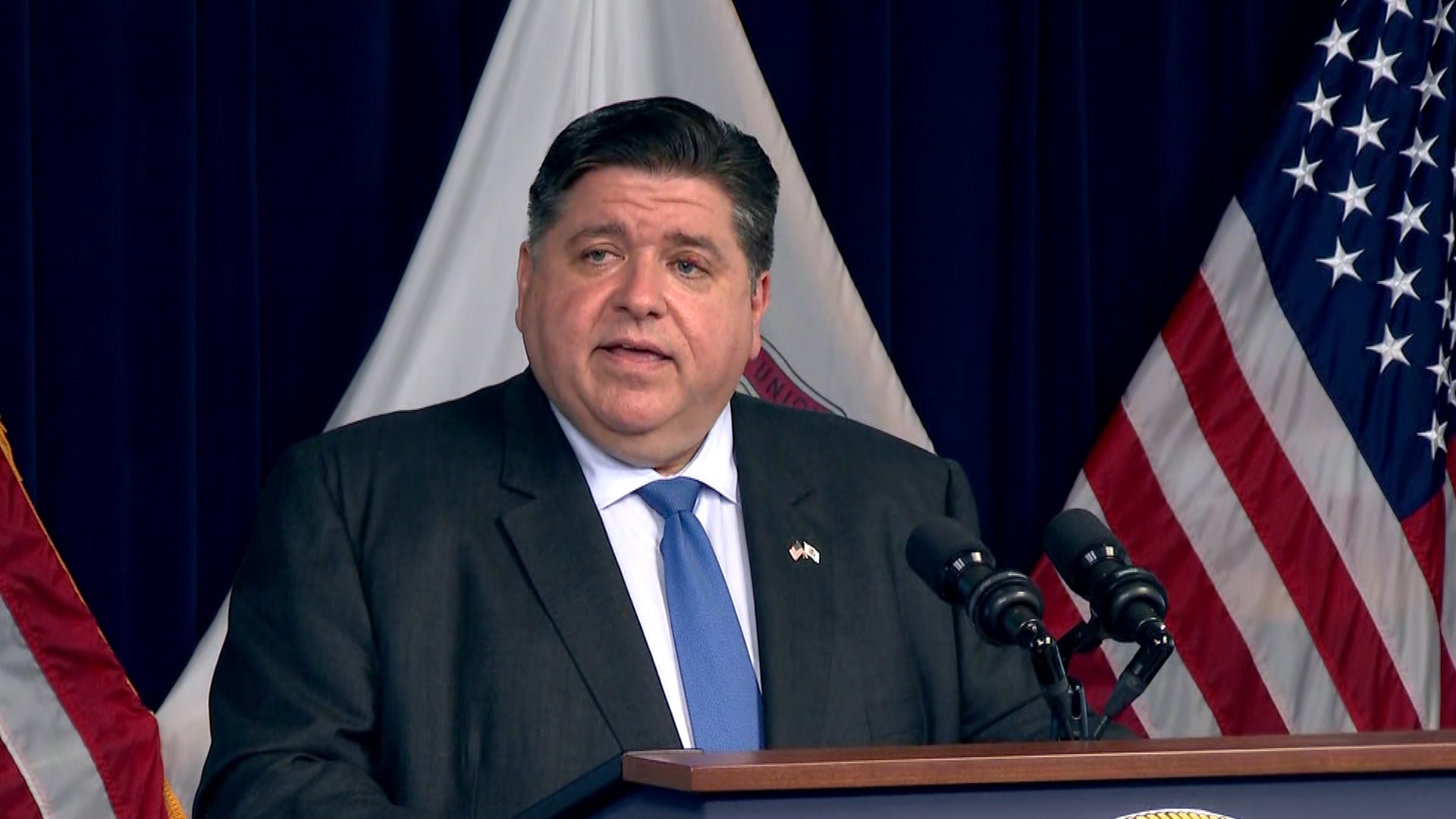