Three people were killed and six more were wounded Wednesday in shootings across Chicago.

The day’s latest fatal attack left a 22-year-old man dead in Humboldt Park on the West Side. The man was traveling in a car about 2:45 p.m. when someone opened fire at him near North and Kedzie avenues, Chicago police said. He was struck in the chest and taken to Stroger Hospital, where he was pronounced dead.

Early Wednesday morning, two men were killed in a shooting in Gresham on the South Side. A gunman fired shots from a silver-colored vehicle about 5 a.m. in the 800 block of West 75th Street, police said. A 28-year-old man was shot in his head inside a vehicle and pronounced dead at the scene. Another man, 31, was shot in his arm and taken to the University of Chicago Medical Center in critical condition. Hours later, he died from his wounds.

In the day’s latest reported shooting, a 30-year-old man was wounded in a drive-by in Chatham on the South Side. About 11:45 p.m., he was walking in the 100 block of East 75th Street when someone in a passing black-colored SUV fired shots at him, striking him in the abdomen, police said. He was brought to the University of Chicago Medical Center in serious condition.

A 35-year-old man was shot earlier in Fuller Park on the South Side. About 10 p.m., he was a passenger in a vehicle in the 3900 block of South Wentworth Avenue when he heard shots and felt a pain, police said. He was taken to the University of Chicago Medical Center with a gunshot wound to the leg, and was listed in good condition.

Wednesday afternoon, two men were wounded in a shooting inside a community center in Austin. The shooting happened about 1:30 p.m. in the 500 block of North Central Avenue, police said. One man, 21, was shot in the abdomen and arm, and the other man, 20, was struck in the shoulder. They were stabilized at Mt. Sinai Hospital. 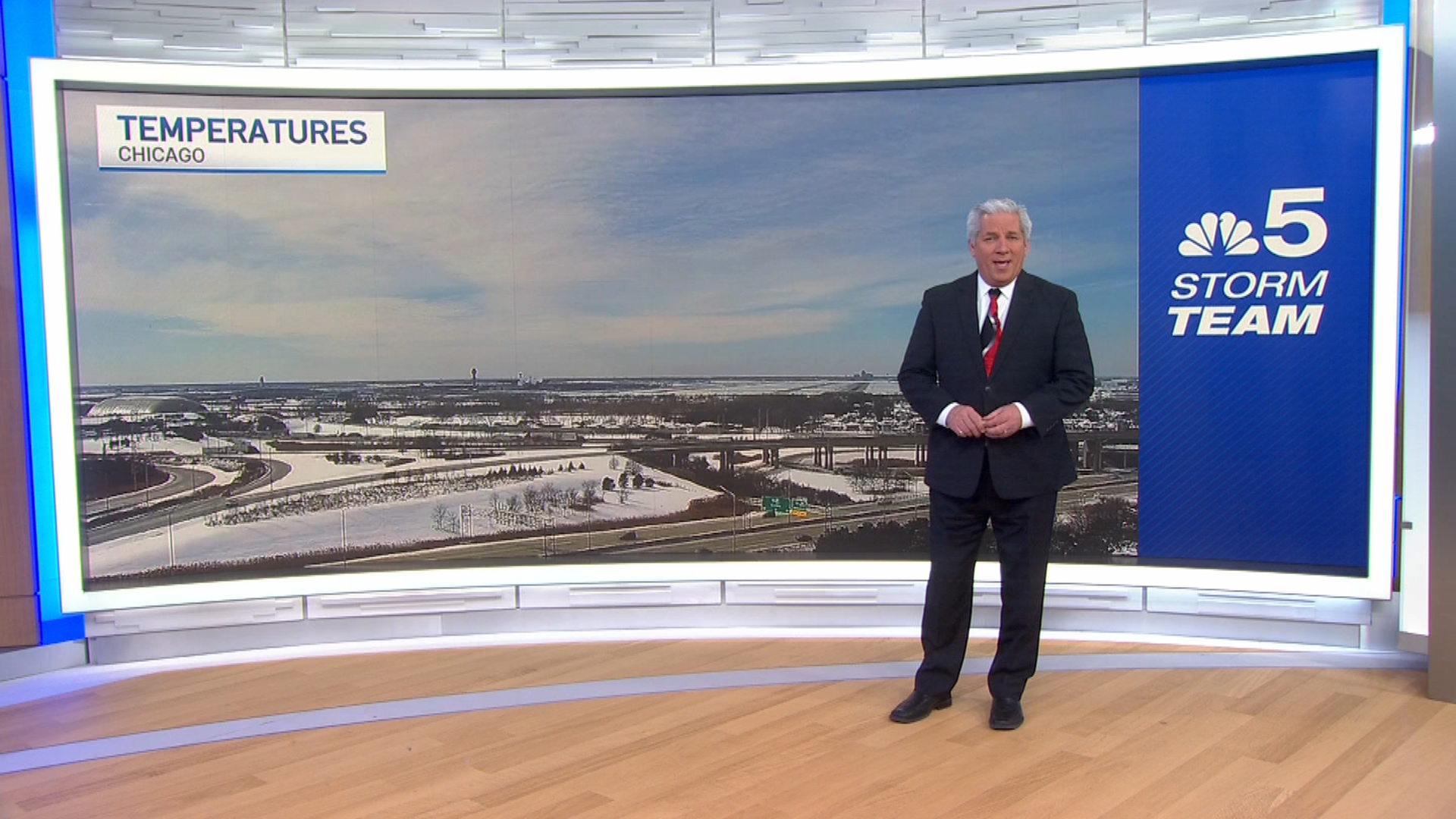 CHICAGO'S FORECAST: A Chill in the Air 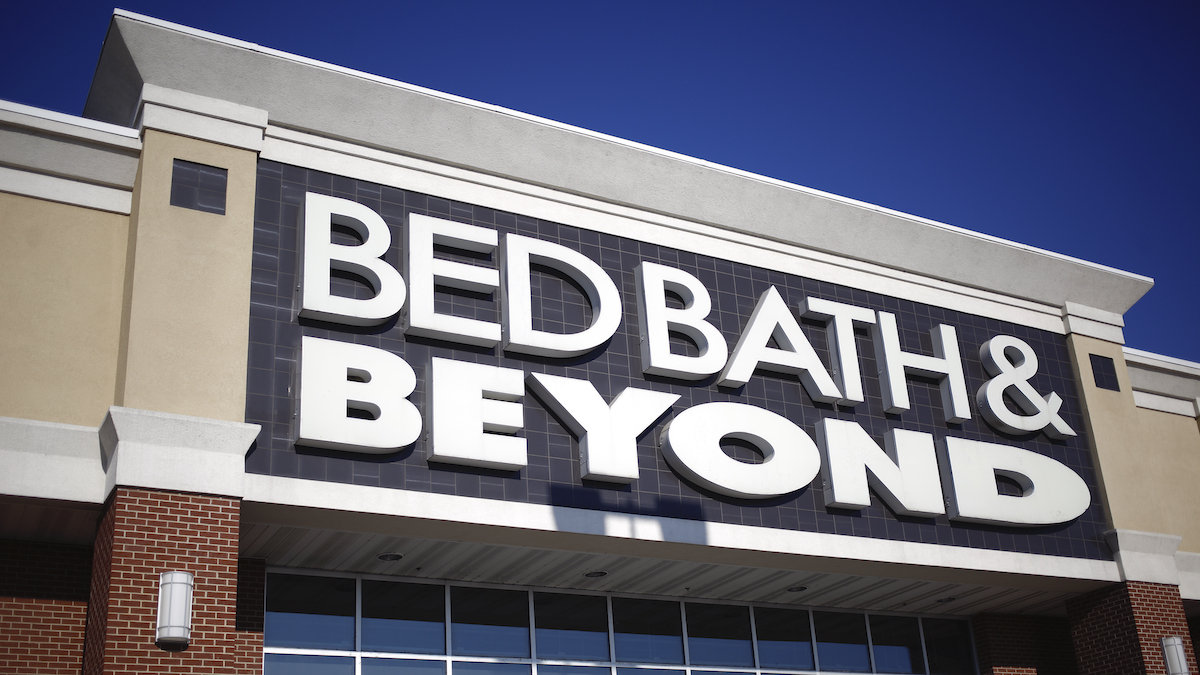 On Tuesday, three people were shot in Chicago, one of them fatally.