A man was stabbed and another suffered lacerations Friday afternoon at a CTA Green Line station on the South Side.

Paramedics responded for a stabbing shortly before 4 p.m. at the Cermak-McCormick Place station, according to Chicago Fire Department spokesman Larry Merritt.

One was taken to Mercy Hospital and the other was taken to Northwestern Memorial Hospital, Merritt said. He did not know their conditions. 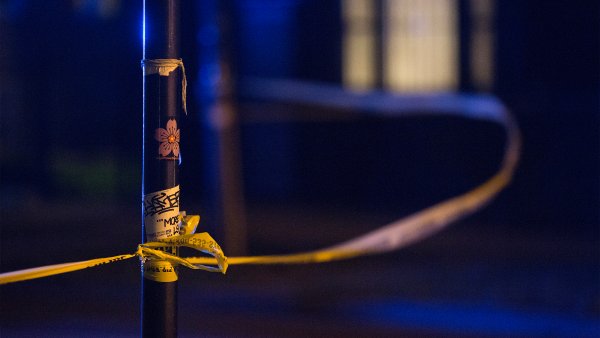 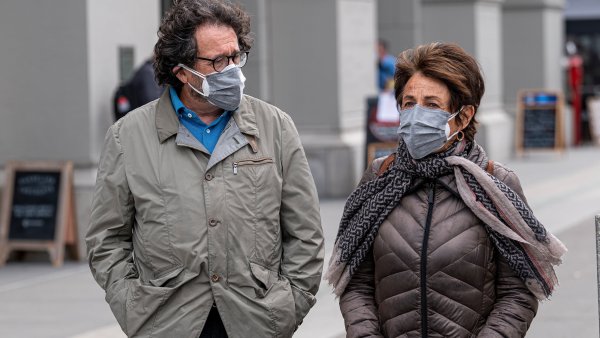 Chicago police did not immediately have details on the incident.

The CTA said Green Line trains were running with delays due to police activity.