It's estimated as many as one in five veterans of the war in Iraq may be suffered from post traumatic stress disorder, or PTSD.  It may not be a surprise that studies show about half these veterans turn to cigarettes expecting some short time relief.

"They're looking for anything that will help them to not feel that way," says Chris Johnson, a psychologist who specializes in combat stress.

But new research indicates the longer term result of smoking may be an increase in anxiety, stress and negative emotions.  And it's the same for PTSD patients who become dependent on alcohol, anxiety pills and illegal drugs.  Johnson says all those behaviors are attempts to avoid confronting their problems.

"Anything outside of directly facing it, what we call facing your fears, is making it worse," says Johnson.  "It has short term relief effects but long term damaging effects." 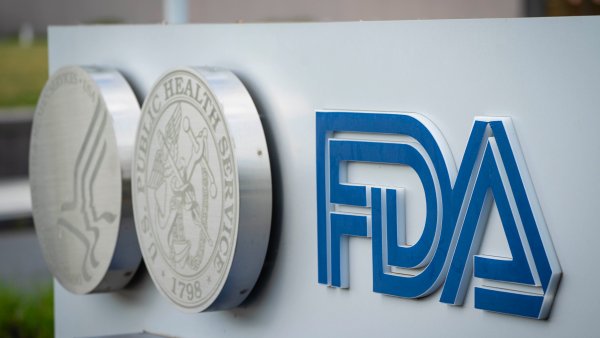 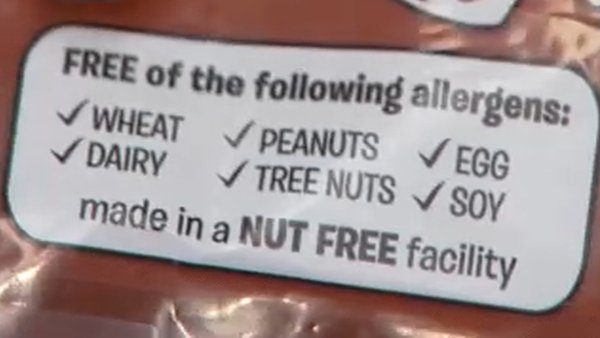 Johnson says the toughest patients to treat are those who put off getting help for many years.  The sooner patients get help, he says, the better.