A new version of the omicron variant is continuing to spread across the United States, with the Centers for Disease Control estimating that the descendant now accounts for nearly one-third of cases in the country.

According to the latest estimates provided by the department Tuesday, the BA.2.12.1 subvariant accounted for an estimated 28.7% of COVID cases in the United States in the last week.

The BA.2 subvariant, also known as “stealth omicron,” accounted for 68.1% of cases, a drop from the previous week.

According to Forbes, the BA.2.12.1 is a descendant of the “stealth omicron” variant, one of several currently in circulation in the United States.

There is a possibility that the number of BA.2 strain cases in recent months could help protect populations from this variant, but more research is being done.

The numbers aren’t quite so high in the Midwest, where BA.2 still accounts for nearly 80% of cases, according to CDC estimates.

While the state of Illinois does not break out individual data on which omicron variants are spreading, there have been an increasing number of cases of COVID in recent weeks. 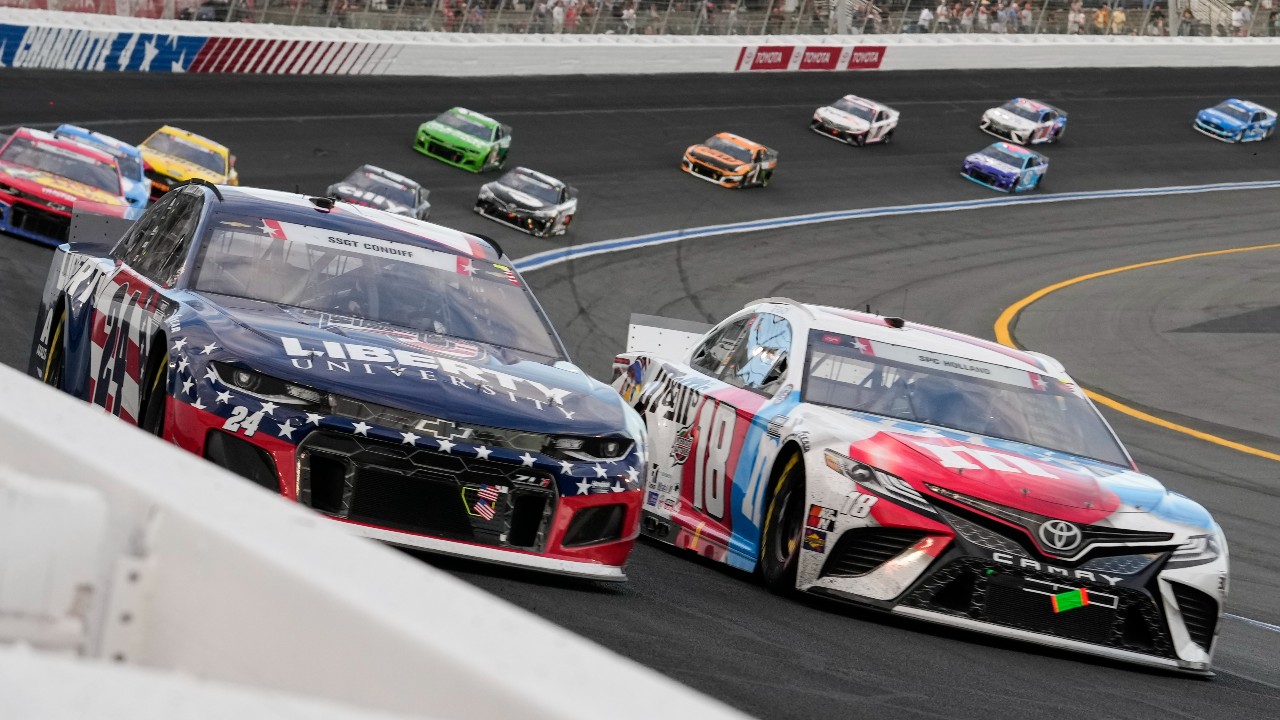 Currently, the state is averaging 3,141 cases of COVID per day, a 37% increase over a week ago, according to Illinois Department of Public Health data.