Two companies that were rejected for Illinois marijuana licenses have filed a lawsuit to delay the state from awarding licenses to the winning applicants.

The state announced that only 21 of 700 applicants would proceed to a lottery for 75 licenses. Southshore Restore and Heartland Greens did not make the cut and are suing the state’s Department of Financial and Professional Regulation, which regulates dispensaries, and Bret Bender, deputy director of the Cannabis Control Section.

The applicants allege in the suit, which was filed Friday, that the 21 groups are “politically-connected insider companies." The suit also says that at least one of the 21 companies lists as a manager a person identified on LinkedIn as a risk consultant for KPMG, a firm that scored the applications.

Jim McGann, a KPMG spokesman, said in a statement that the person mentioned in the lawsuit was not involved in the scoring process.

The suit also alleges that the department's decision to not give the “unsuccessful applicants any opportunity to challenge their ineligibility is unconstitutional."

Every applicant in the lottery received a perfect score. The lawsuit alleges that Southshore Restore and Heartland Greens should have, too. 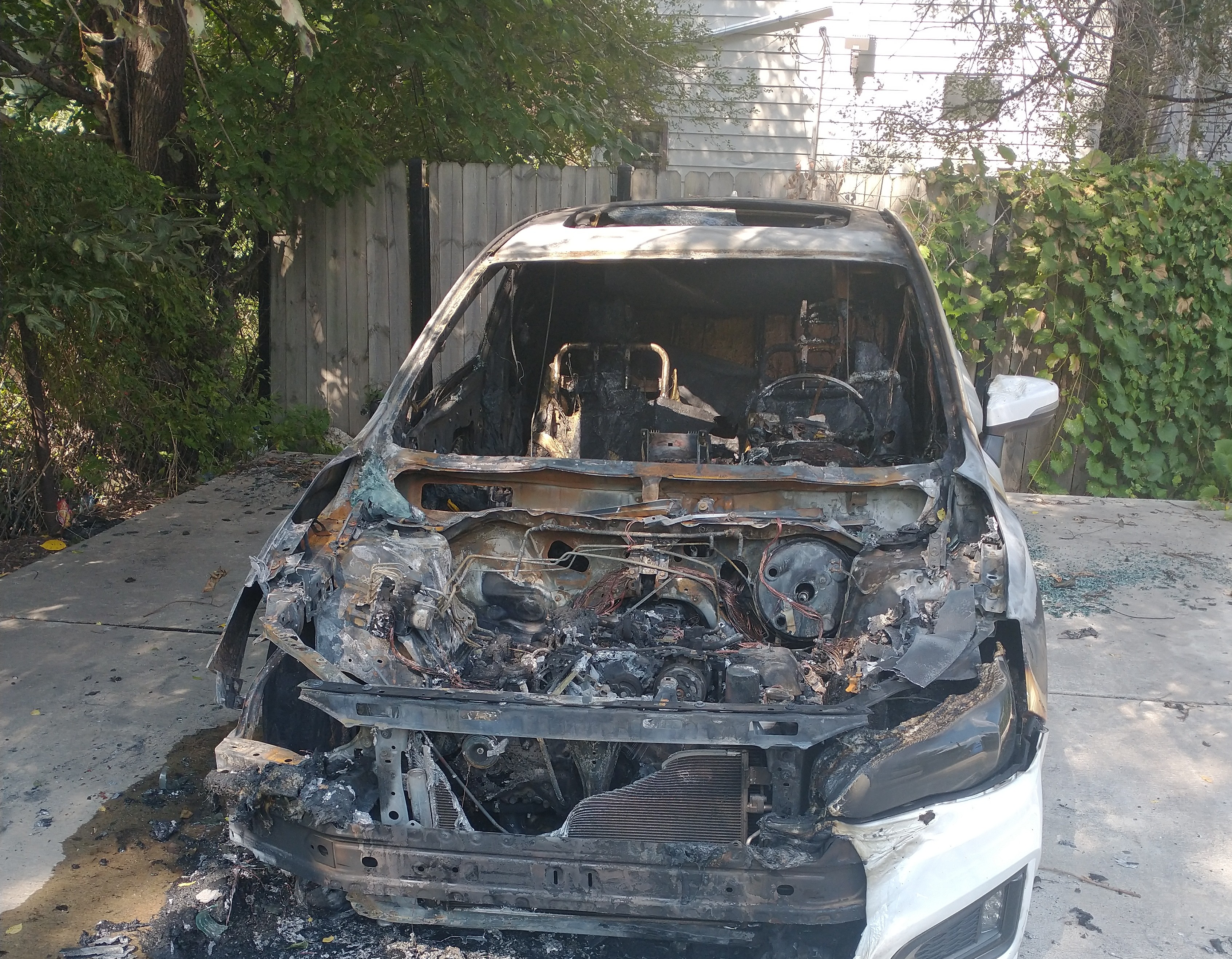 caught on camera 3 hours ago 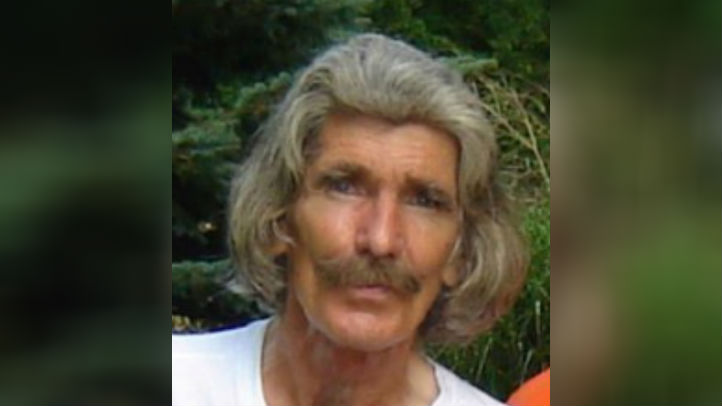 To get a perfect score, each applicant had to achieve social equity status and veteran status, meaning at least 51% of the organization must be owned by a veteran or group of veterans. Southshore and Heartland are majority owned by social equity applicants and military veterans.