Zellweger to Make Television Debut in NBC's ‘The Thing About Pam'

Zellweger will take on the lead role of Pamela Hupp, who is serving a life-sentence in a Missouri prison

Renee Zellweger is making her broadcast television debut in "The Thing About Pam," an NBC limited series based on the bizarre and twisted tale of Betsy Faria's 2011 murder.

The award-winning actress has signed on to executive produce and star in the Blumhouse Television, NBC News Studios and Zellweger's Big Picture Co. project. She will take on the lead role of Pamela Hupp, who is serving a life sentence in a Missouri prison for the murder of Louis Gumpenberger, whose own demise is thought to be linked to Faria's unsolved killing.

NBCUniversal Chairman of Entertainment Content Susan Rovner said in a statement, "When you think about what qualifies something as a 'must watch,' I'm not sure you could do any better than the undeniable trifecta of Rene Zellweger, Blumhouse and Dateline."

Not to mention, the real-life story of Hupp is truly unbelievable. To put things simply, and without spoiling the plot, "The Thing About Pam" will highlight the wrongful conviction of Faria's husband Russ Faria, and Hupp's alleged involvement in the events that revealed his innocence. 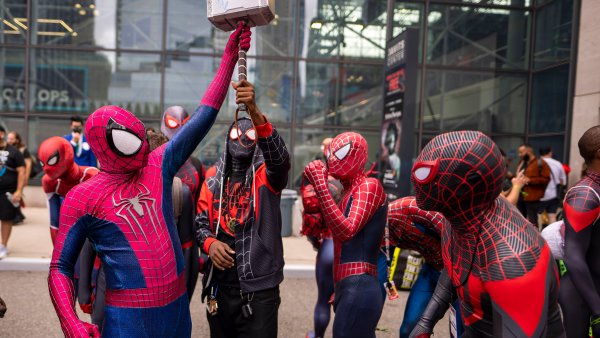 ‘Spider-Man' Comes Back Swinging, Takes No. 1 From ‘Scream' 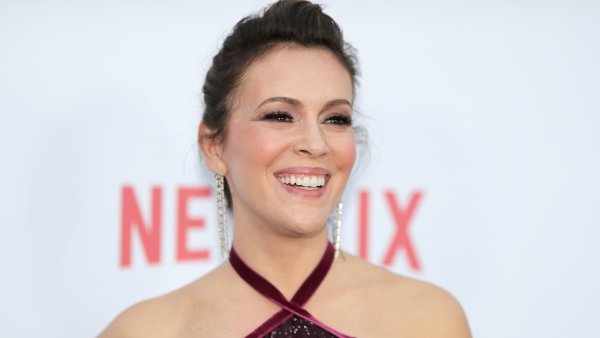 This incredible story was previously detailed by '"Dateline" NBC's Keith Morrison in a podcast of the same name.

Since its release in 2019, "The Thing About Pam" has maintained its record as the most downloaded podcast series on iTunes, and for good reason.

But for the true crime fanatics who are hesitant to see the same story play out on television, Rovner assures, "The twists and turns of this saga are truly stranger than fiction, and in the hands of this incredibly talented artistic team, this series will bring a completely new perspective to a story that has already captivated millions."

"House of Lies" and "UnReal" writer Jessica Borsiczky will serve as writer and showrunner, working alongside Zellweger and more on the six-episode series.

NBCUniversal is the parent company of E!, NBC and this station.