A potentially significant storm has set its sights on northern Illinois, likely bringing several inches of snow just days after much of the area saw its biggest snowfall of the season so far

The Chicago area will now be under a winter storm warning Saturday as the second major snowstorm of the week threatens to dump up to 9 inches of snow, possibly even more, on some parts of the area. 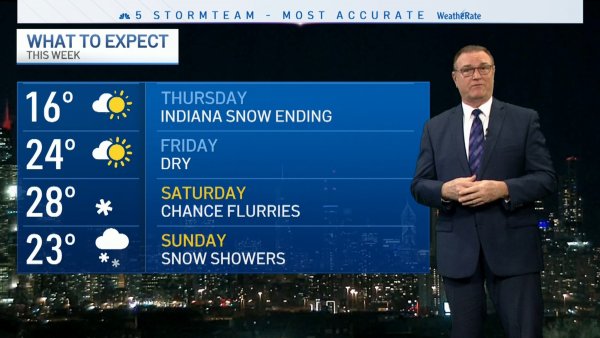 Across the area, hazardous travel conditions are expected, according to the weather alerts.