The sirens reportedly did not go off in several communities, including Elk Grove Village and Mount Prospect, during Sunday's severe weather outbreak

Police departments in Schaumburg, Mount Prospect and Hoffman Estates all reported that the sirens had sounded just after 1 p.m. Thursday, but according to a social media post from the National Weather Service, there are no current tornado warnings, and the sirens were “inadvertently” set off:

Officials in Mount Prospect say that the sirens went off as a result of testing by the Northwest Central Dispatch System:

Officials in suburban Schaumburg say that the tornado sirens went off as the result of a “malfunction,” and that no weather emergency existed as of 1:20 p.m. Thursday:

This news comes just days after officials in Elk Grove Village and Mount Prospect say sirens did not go off during a severe weather outbreak that caused several tornadoes and damaged or destroyed dozens of homes.

The Northwest Central Dispatch System is working to determine why those sirens did not go off, according to the Daily Herald. The system serves 11 communities in the northwestern suburbs, and “followed standard activation procedures” of the sirens during the tornado warnings. 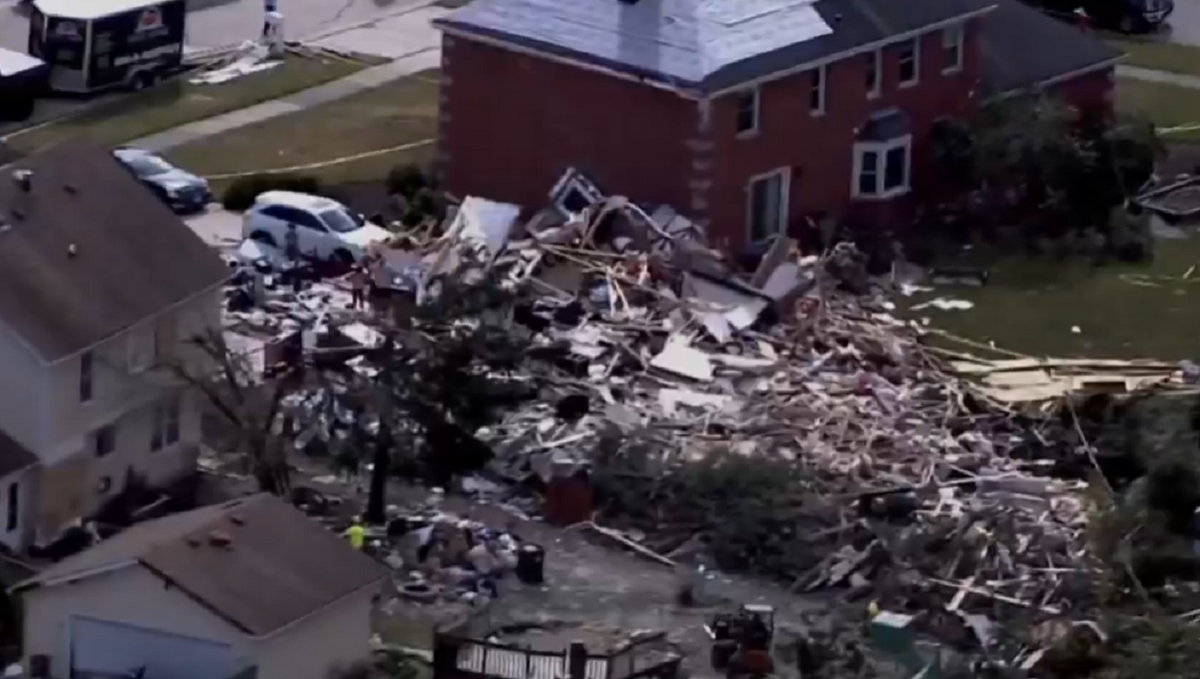