A system with a history of producing severe thunderstorms crawled its way across the Chicago area on Tuesday afternoon, packing gusty winds and causing a series of watches and warnings bfore exiting the region.

Severe thunderstorm warnings were issued across northern Illinois in a path that stretched from DeKalb County to Cook County, and ventured as far south as DuPage and Will counties.

A severe thunderstorm watch was issued prior to the arrival of the system, and it was canceled before its 8 p.m. expiration as the system weakened and moved out over Lake Michigan.

Before it left however, it led to some storm damage in several suburbs, with wind gusts in excess of 50 miles per hour and golf ball-sized hail reported in some locations.

There were no immediate reports of injuries associated with the storms.

According to forecast models, another round of storms could potentially arrive on Wednesday, with areas south of Interstate 80 likely bearing the brunt of that weather system.

Following its departure, a period of fall-like weather is expected to greet the fall equinox, with temperatures only climbing into the 60s on both Thursday and Friday. 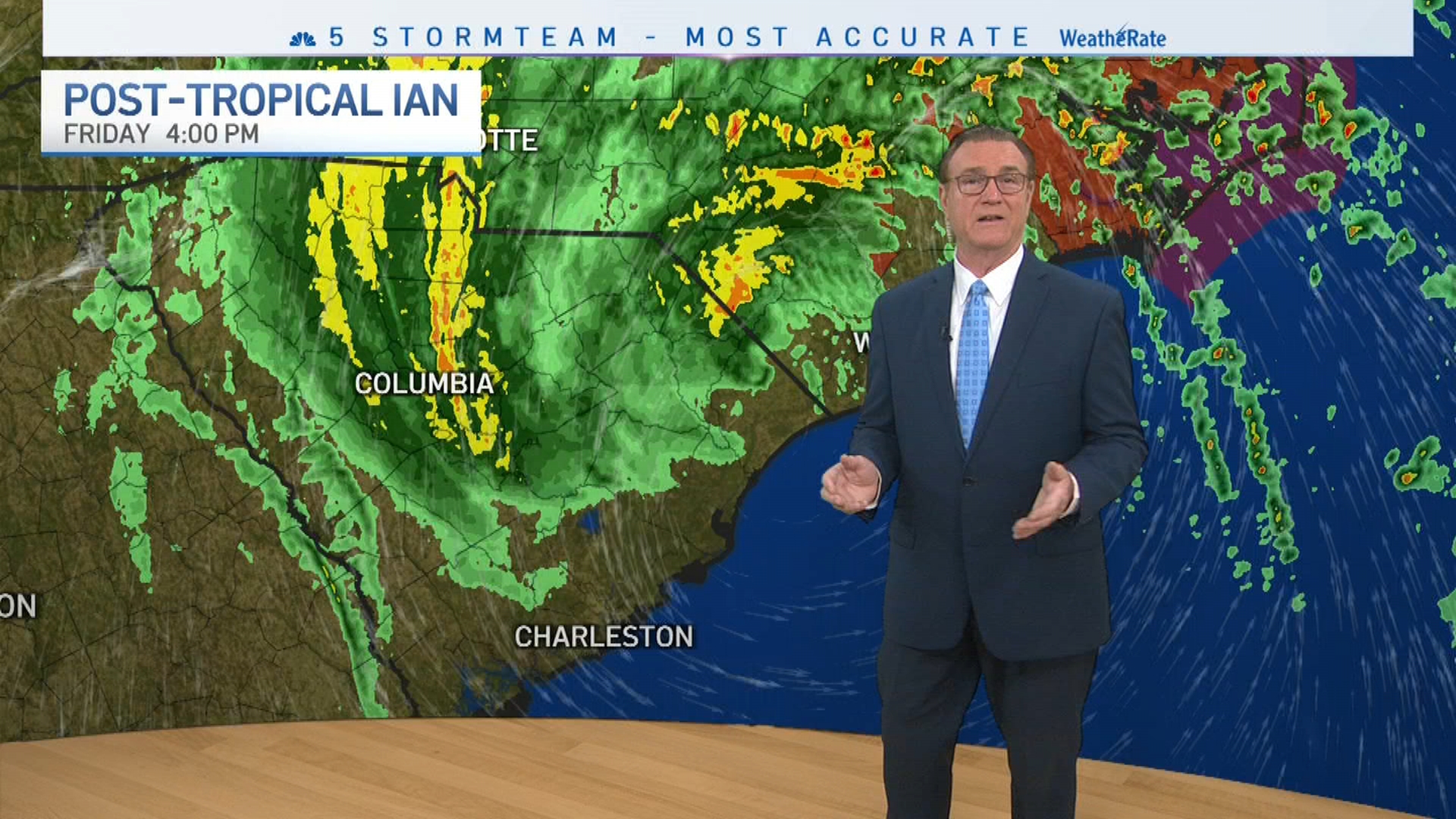 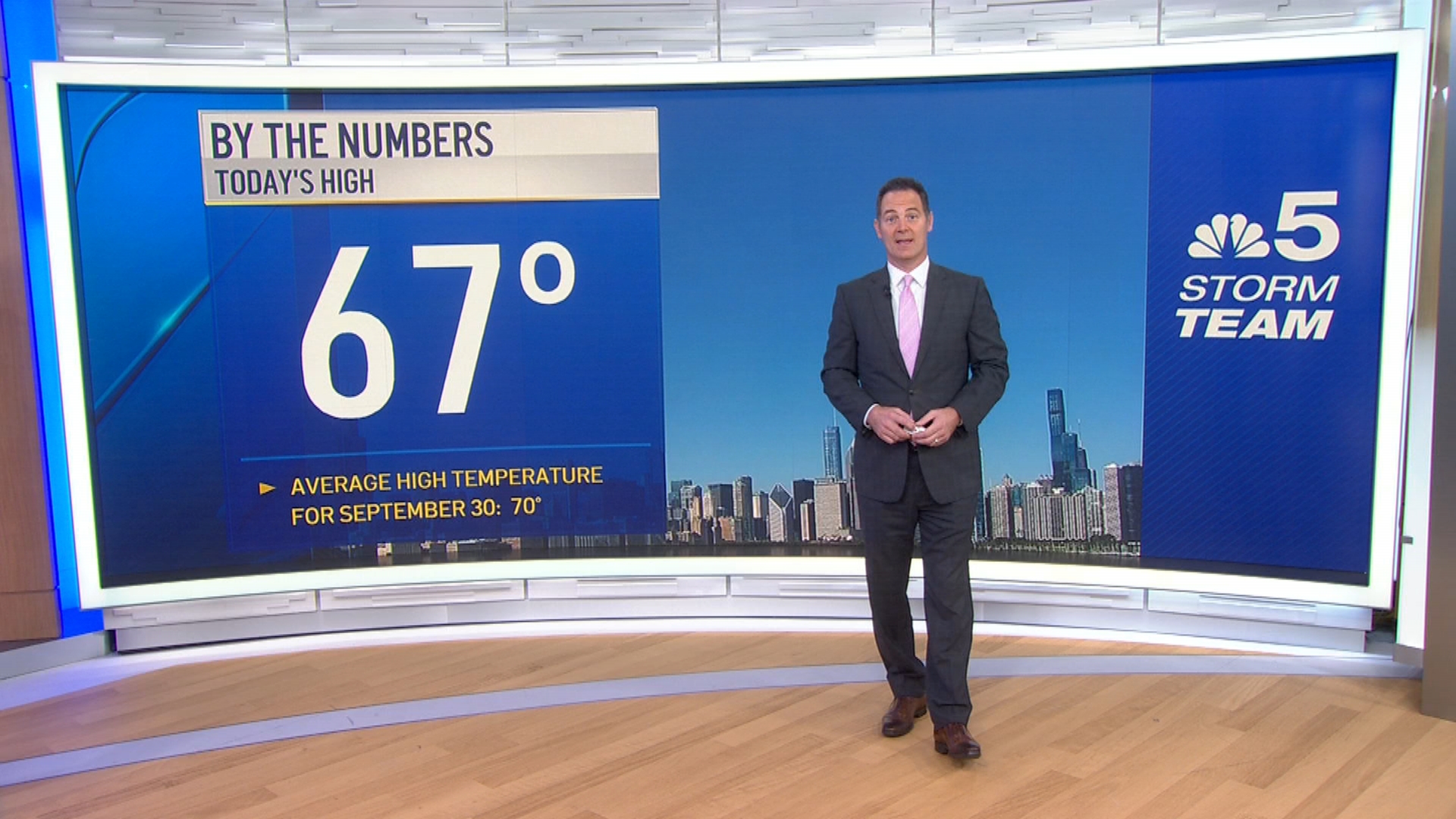 Following a brief warmup Saturday and Sunday, more cool weather could potentially be on the way next week, according to extended forecasts.

But the storms could continue to move into parts of the Chicago area Tuesday evening.