After 10 days of cloudiness (as of Friday), sunshine returns to the Chicago area on Sunday with potentially record-breaking warmth.

If January 2020 felt more like a year than a month, Chicago's extra-long span of gray, cloudy skies is at least partially to blame.

Thankfully, February arrives with extra good news: After 10 days of cloudiness (as of Friday), sunshine returns to the Chicago area on Sunday with potentially record-breaking warmth.

That means if we're going to beat a January record for warmth, Sunday is the day to do it. 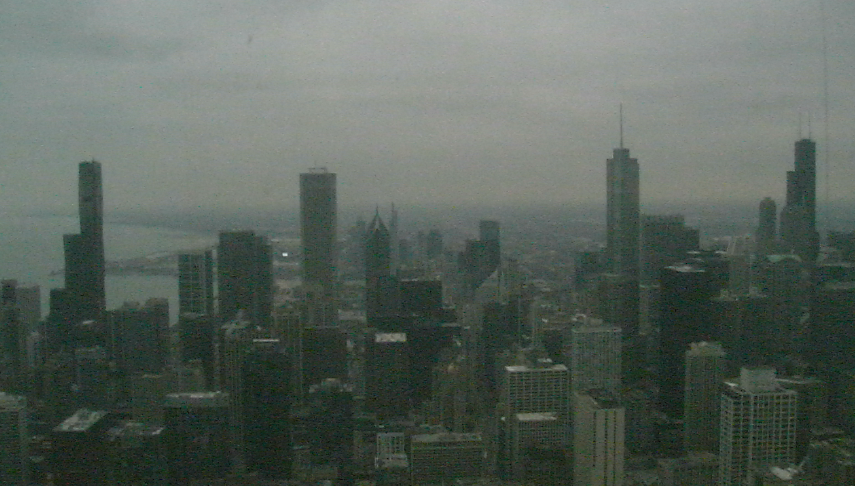 Why Has it Been So Cloudy In Chicago? 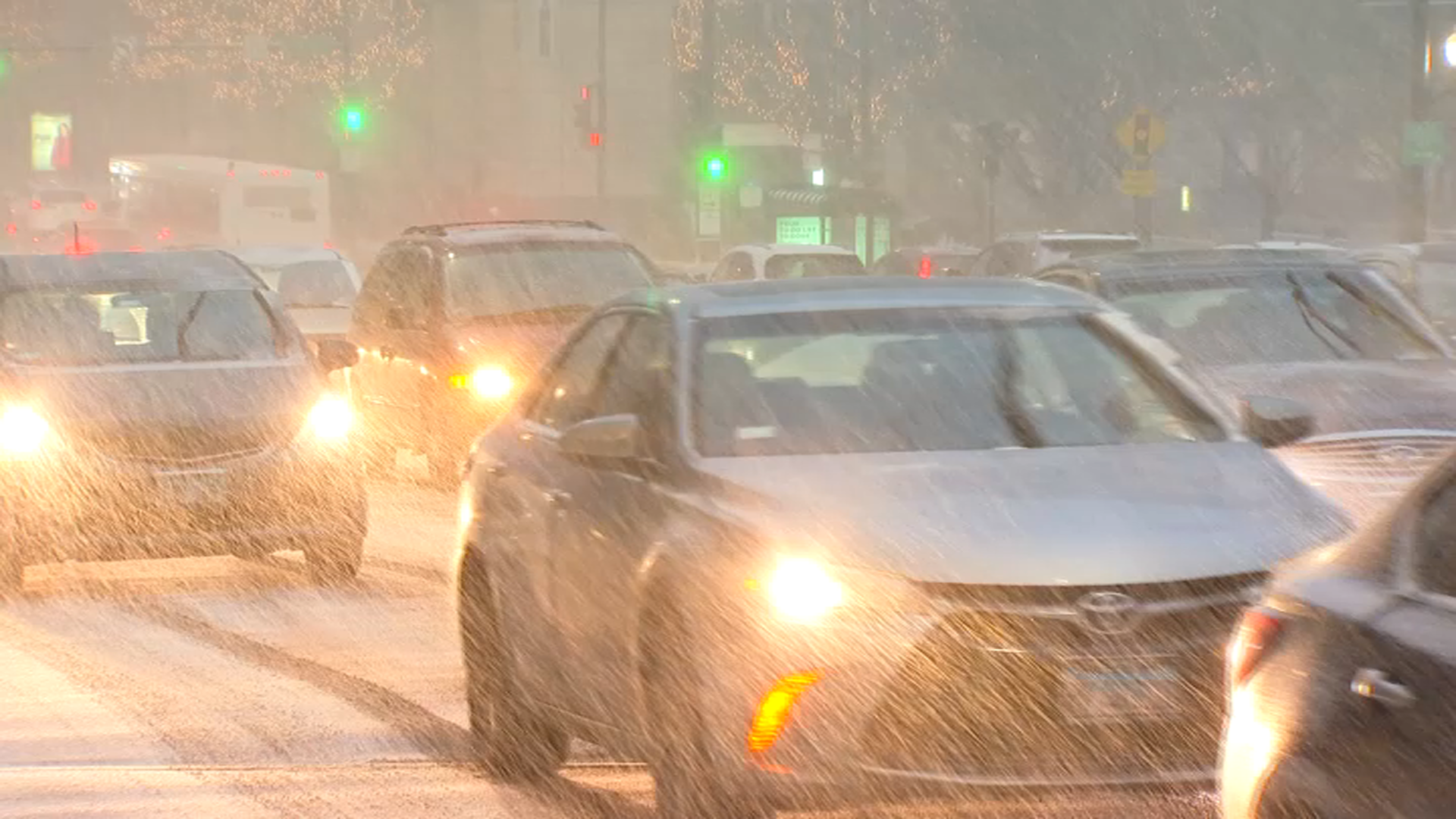 And we're going to need it. Saturday remains overcast with a light icy mix of freezing drizzle and flurries in the morning. Overcast, damp and chilly conditions persist in the afternoon, and highs hang in the low to mid-30s.

Why has it been so cloudy in Chicago for so long?

One major part of the explanation is a lack of "forcing" to get the low cloud cover out of the area. Low clouds and fog are very common this time of year in the Midwest, but typically a front or a storm shoves the low clouds out. Well, that hasn't happened for more than a week, so we're still stuck under a very large blanket of clouds.

The sunshine at the end of the tunnel is in sight! And Paul is all of us as he roots for sunshine to return:

Here's the good news: A weak front will move through early this weekend, and we should see some clearing as soon as Saturday evening. Sunday will likely be the sunniest and warmest day we've had in a while with highs likely reaching the upper 40s to mid 50s.