Blago will freeze salaries if fare increases are approved

Call it quid pro quo. Or pressure. Whatever it is, Gov. Rod Blagojevich is making his intentions known to Chicago area public transit executives. He plans to freeze salaries if they decide to raise fares.

Blagojevich has a plan that force any transit agency that increase fares in 2009 or 2010 to hold pay for all nonunion employees for those same years. If the boards of  those agencies don't do follow those guidelines, the state would prevent fare increases from taking effect.

The plan would require approval by the General Assembly. 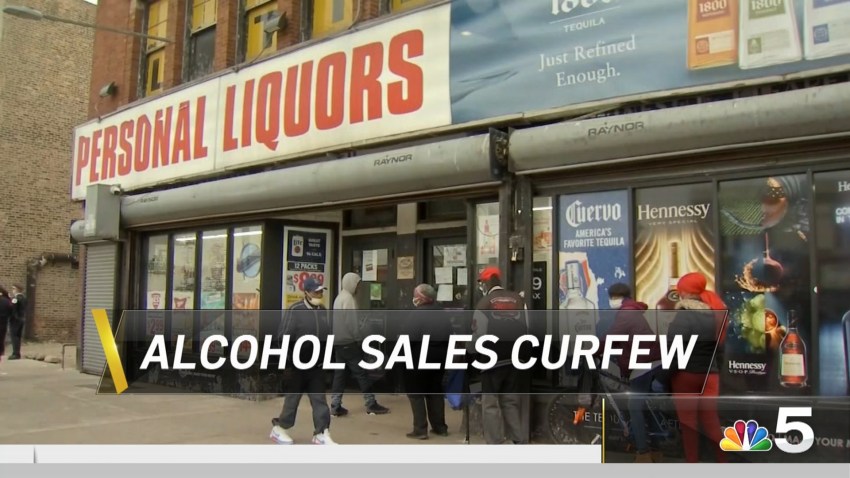 Read the full story in the Sun-Times.