We continue the countdown with a linebacker who has had a long and storied career with the organization, as Lance Briggs starts out our top 20 picks. 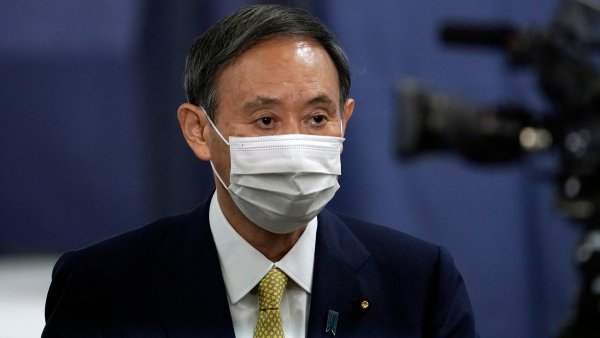 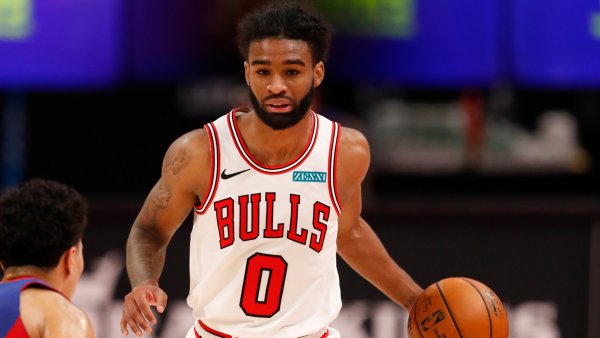 Taken in the third round of the 2003 NFL Draft, Briggs has been a key cog in the Bears’ defense for the better part of a decade, and even without Brian Urlacher at his side, he has still established quite the legacy for himself in the Windy City. He has started 162 games in his career, and he has made the most of them. He has five interception returns for touchdowns, and he has racked up 915 tackles in his career. He may only have 15 sacks, but he has made it a habit to disrupt running plays and to break through the line of scrimmage, and his value cannot be overstated.

From 2005-2011, Briggs made the Pro Bowl in seven consecutive seasons, and his 2006 season with the Bears was a big part of the reason why that team went to Super Bowl XLI. He picked up two interceptions that season, deflected nine passes, forced a fumble, and racked up 113 tackles, a career high in the category. Along with Urlacher and Hunter Hillenmeyer, Briggs anchored a defense that was one of the most ferocious in the league that season, and even though they ended up being run over by the Peyton Manning-led Indianapolis Colts in that Super Bowl game in Miami, the Bears still had a tremendous season with Briggs helping to lead the charge.

Even with his on-field exploits, Briggs has made plenty of news off the gridiron too. In August of 2007, Briggs crashed his Lamborghini in Chicago and was charged with leaving the scene of an accident. He also has made it a point to voice his displeasure with decisions that the Bears’ management team has made, including the way the team let go of both Urlacher and Devin Hester.

Briggs also does a lot of work in the community, hosting football camps in several states during the offseason and even dabbling in comic book writing.

Briggs played a big chunk of his career in Urlacher’s shadow, but when you combine his production with the fact that he was a third round draft pick, he is definitely deserving of being a top-20 pick in this countdown. His ferocious tackling ability, his speed, and his long tenure with the team also help his stock, and it was tempting to put him even higher on our list.