The world was watching Sydney McLaughlin as she completed her record-breaking finish in the women's 400m hurdles in the Tokyo Olympics Tuesday, including an athlete who knows a thing or two about competing on the big stage.

McLaughlin entered the race as the world record holder in the event, while Muhammad came in as the defending Olympic champion.

McLaughlin set the previous world record time of 51.90 against Muhammad at the U.S. Olympic Trials in June and also posted a better time than Muhammad in the semifinal round in Tokyo. 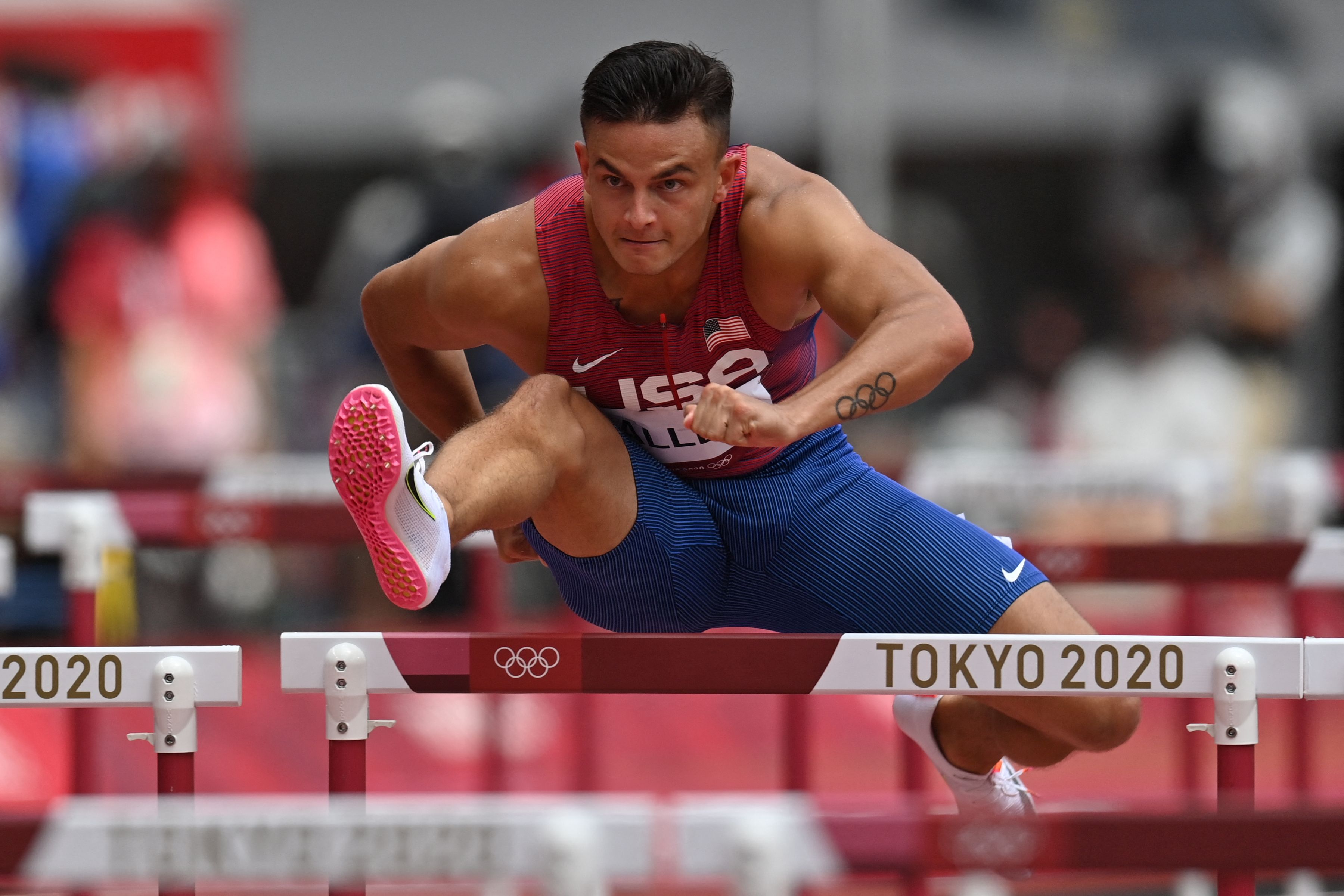