Randy Moss can relate, at least a little bit, to what Odell Beckham Jr. is going through right now.

Beckham did not play well over the last two seasons with the Cleveland Browns, and injuries were a factor in those struggles. There's also been questions, fair or not, about him being a distraction at times.

But many people believe he still has something left in the tank and could help a contender that needs an upgrade at wide receiver.

One of them is Moss, who, like Beckham, was at a crossroads in his career in 2007. Moss wound up with the New England Patriots after two frustrating seasons with the Raiders. The results were historically good for Moss, as he teamed up with Tom Brady and set an NFL record with 23 receiving touchdowns during the 2007 campaign. 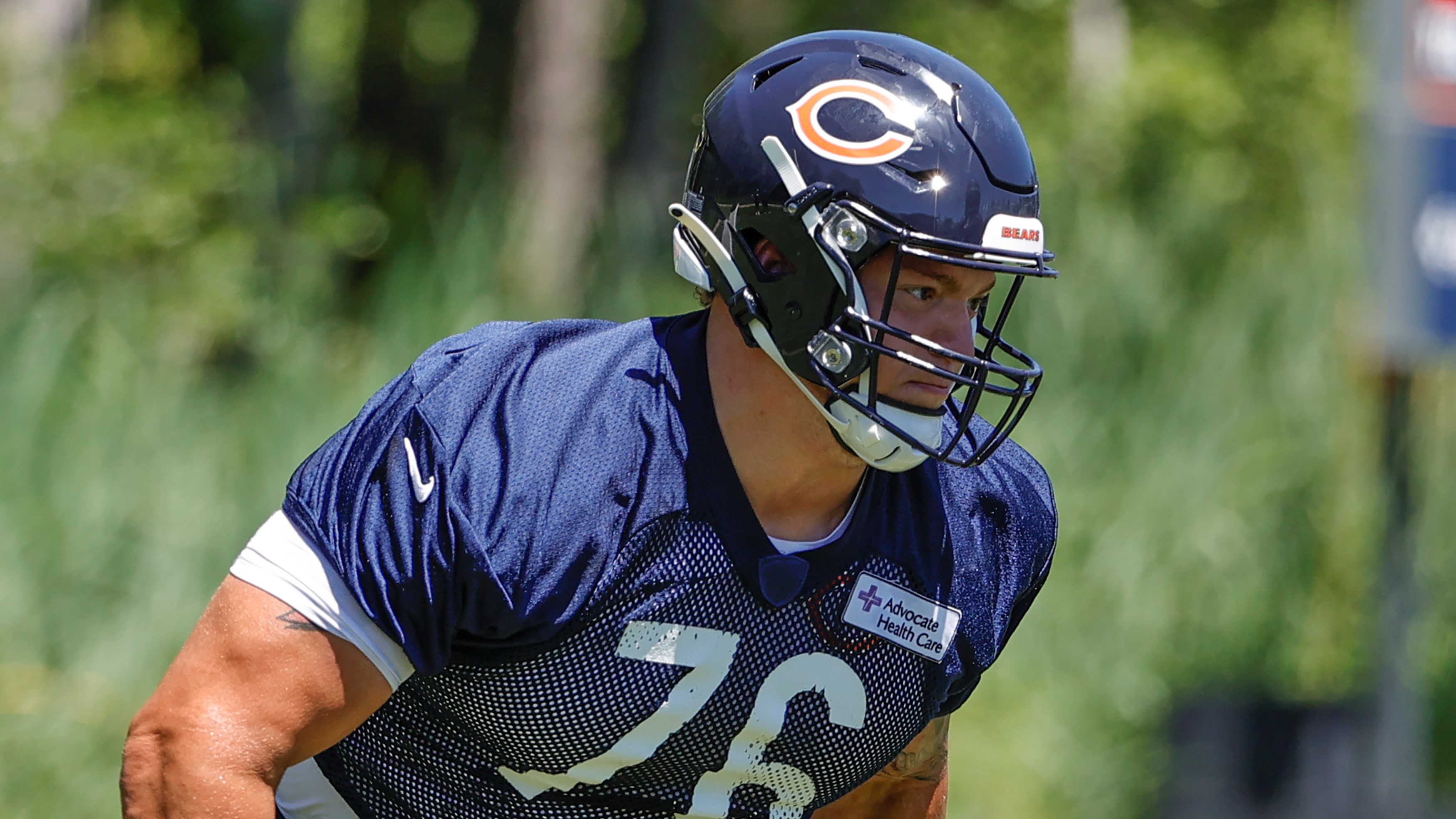 The Hall of Fame wideout thinks Beckham would be a good fit in New England.

“Real quick, you talked about this is (Beckham's) last chance. I remember them talking about me, going into my 10th year, this is my last chance," Moss said on ESPN's "Monday Night Countdown".

"That’s the reason why I’m talking about the New England Patriots. They have a young stud in Mac Jones. Josh McDaniels, Bill Belichick, and being able to keep his mind right.”

Beckham was waived by the Browns on Monday and will be free to sign with any team if he clears waivers by 4 p.m. ET Tuesday.

Phil Perry: How and when could Patriots land OBJ? An explainer

The Patriots could certainly use a playmaker like Beckham at wide receiver. New England's top wideout this season is Jakobi Meyers, who leads the team with 46 receptions and 423 receiving yards. Meyers is a solid player, but he's not a deep threat or true No. 1 like Beckham.

There could be several teams interested in Beckham if he clears waivers. It's rare that a player with his talent level is available this deep into the season. The Patriots are a good fit for Beckham, but he does he think that? We'll see.