Ladd started the comeback with a goal in the second period and Patrick Sharp scored the first of his two goals later in the period. Sharp then hit the back of the net less than two minutes into the final stanza and Ladd netted the game-winner less than five minutes later.

Cristobal Huet allowed three first period goals but turned away 28 shots to hold on for the victory. 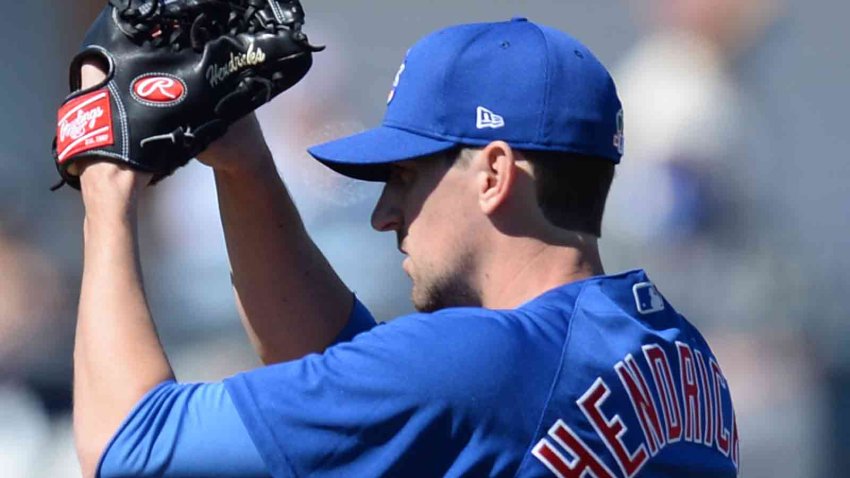 Cubs Hope Kyle Hendricks Can Return ‘as Soon as Possible' 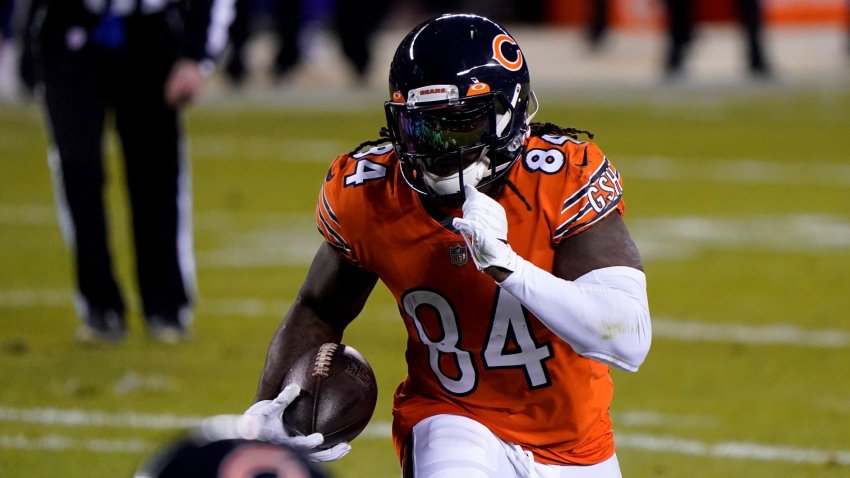