Raffi Torres, Kristian Huselius and Rick Nash each lit the lamp for the Blue Jackets, who have won their last four games. Wade Dubielewicz made 27 saves in the win.

"I wanted to make the most of my start since coach gave me a chance," said Dubielewicz, who got his first win of the season. "We chipped pucks in, we chipped pucks out and we made them go 200 hundred feet to get any offense."

The win was the 36th of the season for Columbus, which is a new franchise record.

Brent Seabrook and Kris Versteeg each had a goal and an assist for the Blackhawks, who have dropped three of their last four games. Cristobal Huet was charged with four goals on 21 shots in the loss.

Columbus got on the board just 45 seconds into the contest as Vermette's backhand shot got past Huet. 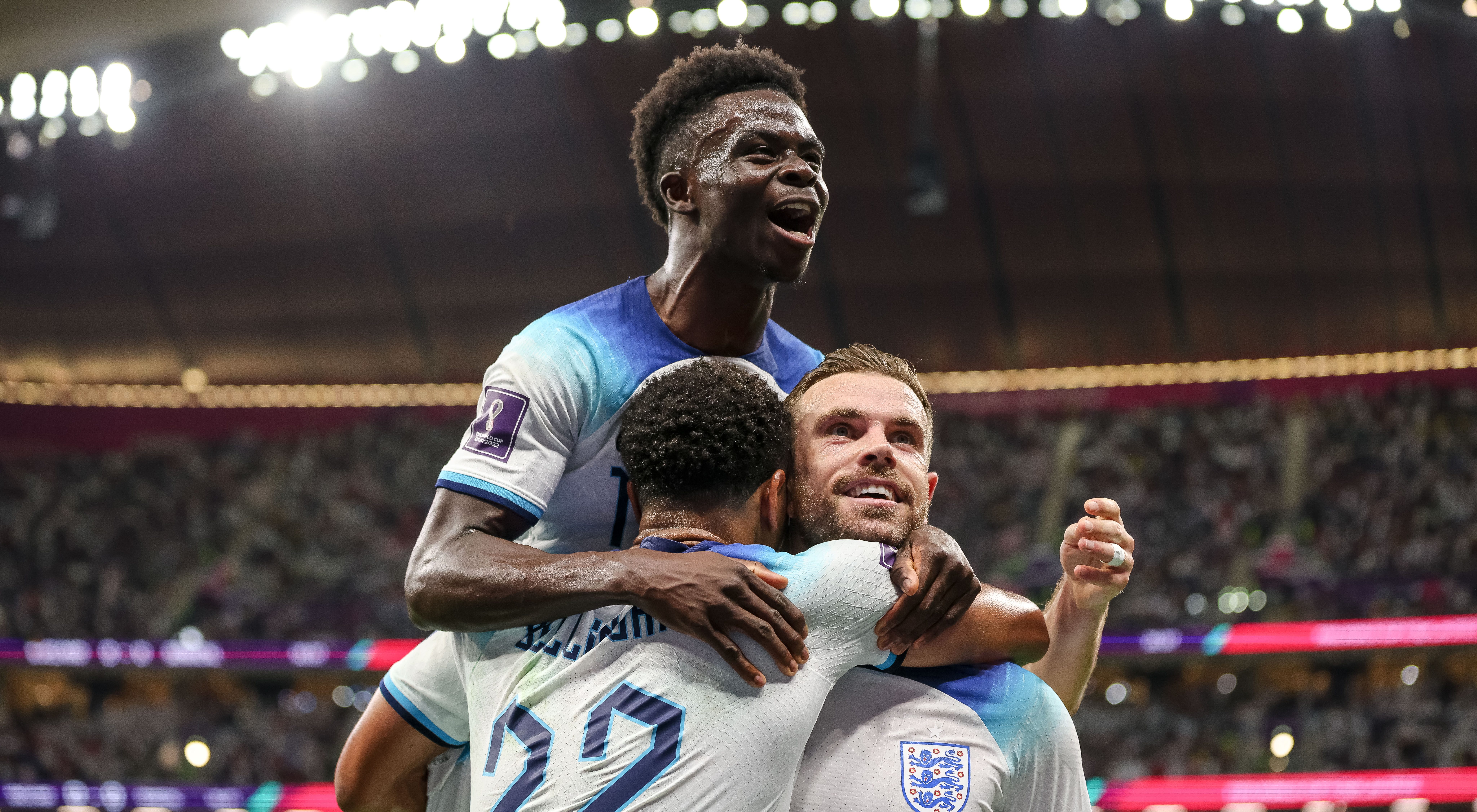 England Roars Past Senegal, Will Face France in Quarterfinal 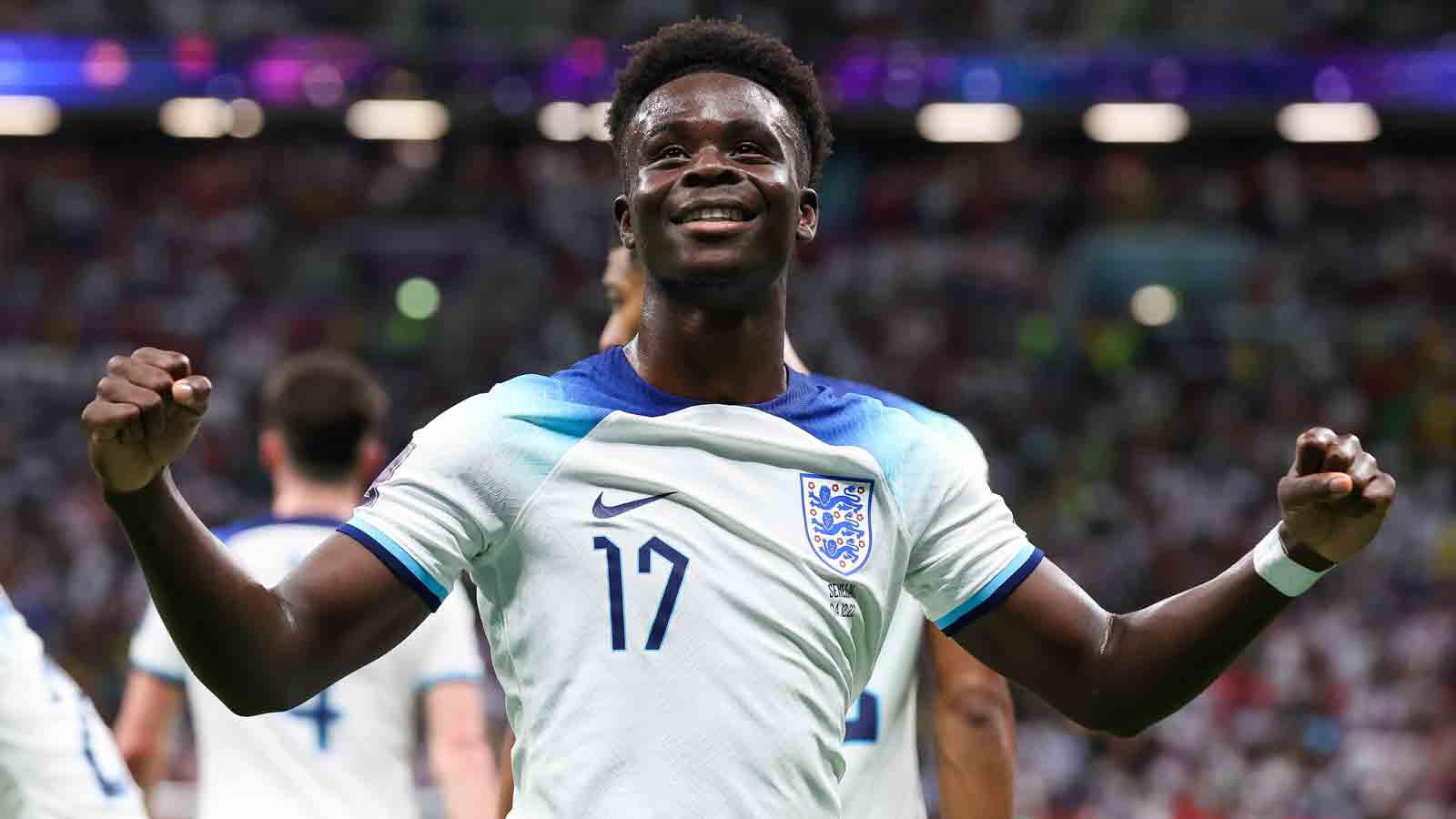 The Blue Jackets took a 2-0 lead at the 11:02 mark of the first. On the rush, Jakub Voracek sent a pass from the left side to the right for Huselius, who went forehand to backhand and slipped the puck past a fooled Huet for his 20th goal of the season.

Chicago made it a 2-1 game at the 1:42 mark of the second as Seabrook's slap shot found the back of the net for his sixth goal of the season.

Less than two minutes later, the Blackhawks tied the contest as Versteeg tipped in a Duncan Keith shot for his 19th goal of the campaign.

However, Columbus took a 3-2 lead into the locker room with a power-play goal. Fedor Tyutin sent a shot on net from the left circle that was tipped by the glove of Huet, but the puck went to the right side and Vermette slammed it home with 2:16 left in the second.

The Jackets added another goal just 3:50 into the third as Michael Peca sent a one-touch pass from the top of the right circle down low to Torres, who got his second attempt past Huet for a 4-2 advantage.

On the power play, the Blackhawks made it a 4-3 game as Patrick Kane made a nice move at the right side to get past a defender and used a backhand wraparound from the left side for his 22nd goal of the season with 5:57 left in the contest.

Chicago pulled Huet with over two minutes to play for the extra attacker and with 1:01 to play were awarded a power play when R.J. Umberger was called for slashing.

However, Nash put the game away with an empty-net goal with 18.2 seconds left.