The Blackhawks can be sure of one thing as they sit in Edmonton awaiting Wednesday's exhibition game against the Blues and Saturday's Game 1 of the play-in series against the Oilers: they have youth on their side.

On Tuesday, Sportsnet's Chris Johnston shared a list of each club competing in the 24-team postseason's average age. 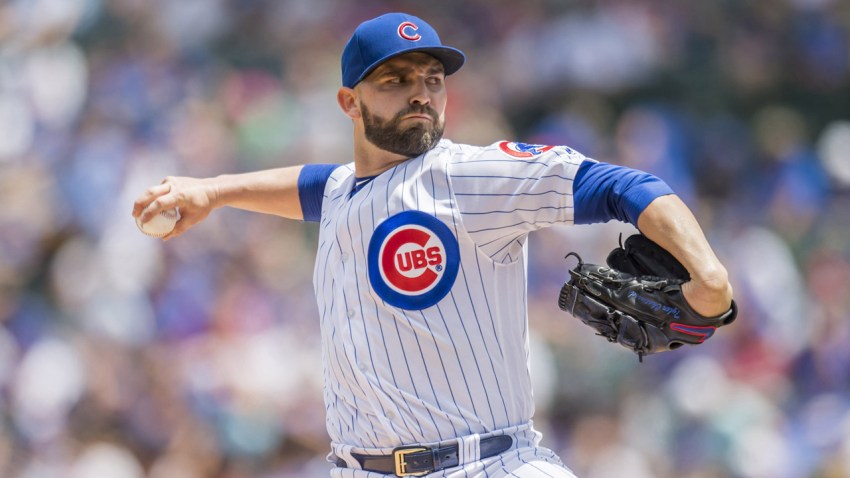 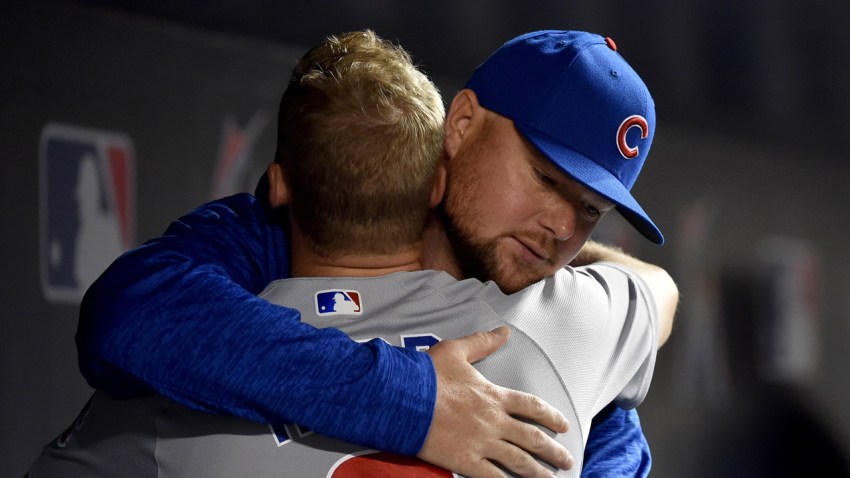 The Hawks' average age of 25.6 years old led all squads as the youngest, followed by the New York Rangers (25.7). The oldest club in the postseason tournament is the New York Islanders (28.9).

Related: How Blackhawks' younger players could be difference maker against Oilers

The fact that the Blackhawks tout the most youthful club is interesting as the team also has a strong veteran presence with Duncan Keith (37), Jonathan Toews (32) and Patrick Kane (31) - who helped bring three Stanley Cups to Chicago - playing in the tournament, and Brandon Saad (27), Corey Crawford (35) and Olli Maatta (25) who've won two Cups. Maatta won his with the Penguins.

Brent Seabrook (35) stayed back in Chicago after joining the team at Phase 3 training camp.