Anthony Rizzo's Message to Cubs Fans After Trade: ‘I Love Them'

The Cubs traded Rizzo to the Yankees on Thursday, dealing away the longest-tenured player on the team and one of the biggest fan favorites in recent memory.

One scroll through Twitter shows how well-respected, appreciated and loved Rizzo was among Cubs fans. And that love goes both ways. 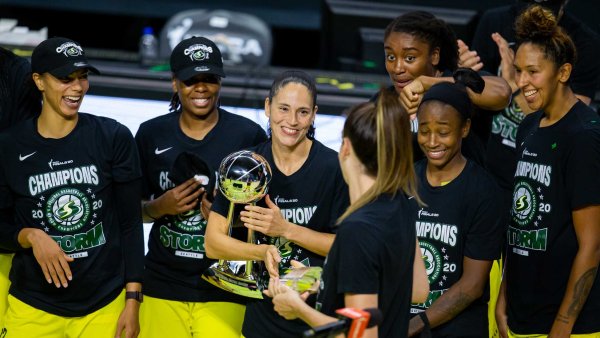 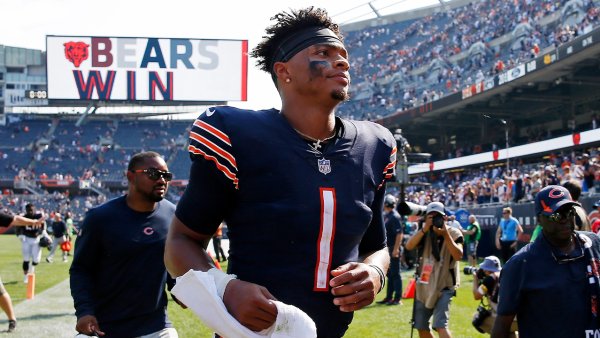 Bears' Justin Fields Will Start Against Browns in Week 3

"I just love them. It will always be nothing but love," Rizzo said Thursday of his message to Cubs fans shortly before the trade was officially announced.

Rizzo and his family took in Wrigley Field Thursday night, walking around the outfield and posing for pictures. Rizzo's dog, Kevin, also accompanied them.

Anthony Rizzo and his family — and Kevin — are taking a walk around Wrigley Field. pic.twitter.com/97HfLuCjUs

"For my family, to our foundation, to everyone, it's been the best 10 years of my life here." he said. "The memories here will last forever, and that's why I always cherished every moment."

"I'm leaving with no regrets."

It's been a heck of a ride.