Chicago, IL (Sports Network) - Ben Gordon scored a game-high 34 points and dished out seven assists, as the Chicago Bulls used a strong fourth quarter to down the Milwaukee Bucks, 117-102, at United Center.

Derrick Rose added 27 points and six helpers for the Bulls, who won their fifth straight game at home. John Salmons ended with 21 points, while Joakim Noah finished with seven points and pulled down 13 boards.

The Bulls shot an impressive 37-of-45 from the charity stripe, compared to the Bucks who went 17-of-22 from the line.

Heading into the game, these two Central Division foes, separated by just 90 miles, entered Friday's game in a virtual tie for the eighth and final playoff seed in the Eastern Conference.

Milwaukee was paced by Richard Jefferson, who poured in 27 points. Luc Mbah a Moute added 21 points and 11 rebounds for the Bucks, who have dropped seven of their last nine outings. Ramon Sessions finished with 20 points and 11 assists, while Charlie Villanueva ended with 19 points and 12 boards.

Jefferson drilled a jumper to pull the visiting team within three points early in the final frame. But the Bulls fought back with eight consecutive points to go ahead 95-84 and essentially seal the victory. Salmons' driving layup culminated the surge with just over eight minutes remaining. 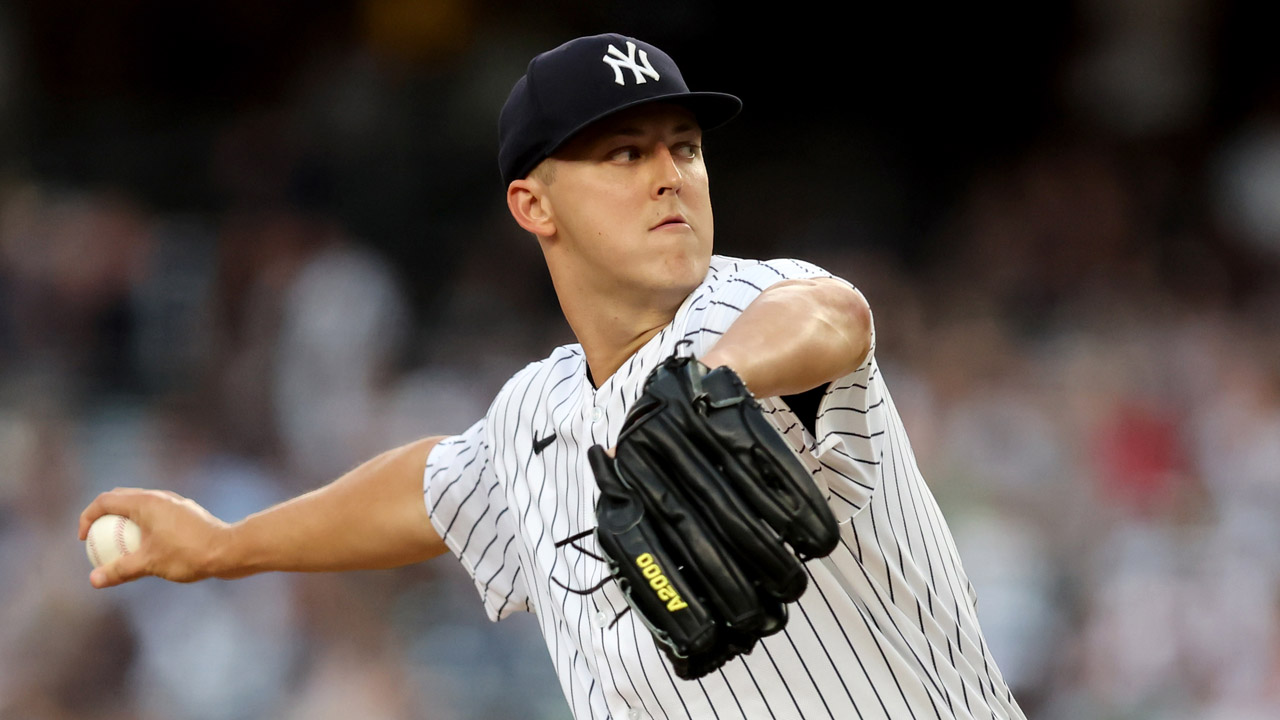 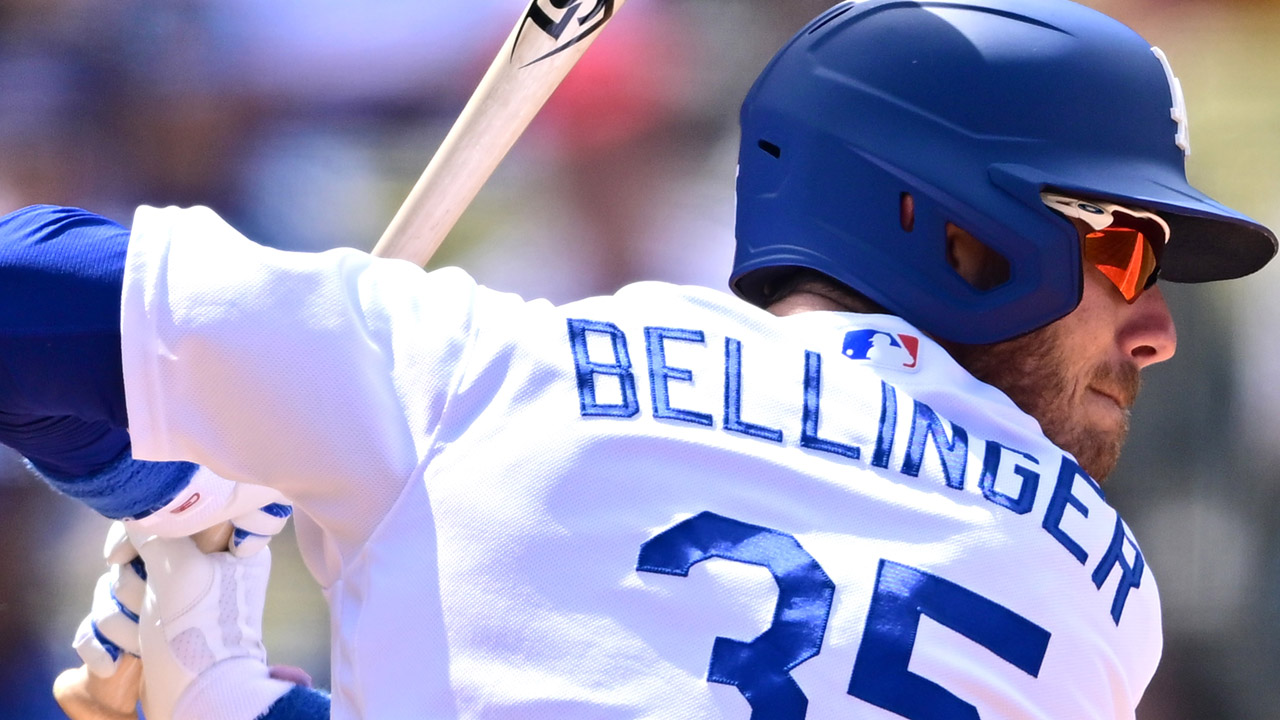 The Bucks never got closer than seven the remainder of the way as Chicago outscored Milwaukee 32-22 in the fourth stanza.

Trailing 26-19 late in the first quarter, the Bulls ripped off six unanswered points to finish the period. A Salmons layup capped off the surge and pulled the home team within one, 26-25, heading into the second frame.

Chicago took their first lead in the game early in the second. With the game tied at 30, the Bulls used a 13-2 run to build an 11-point cushion with 6 1/2 minutes until halftime. Gordon highlighted the flurry with 10 points, including a pair of three-pointers as Chicago held onto a 63-52 advantage going into the locker room.

Gordon went 4-of-5 from beyond the arc on his way to 21 points after 24 minutes. The Bulls hit 6-of-9 three-pointers in the half, while the Bucks went 0-for-3 from three-point land.

The Chicago lead hovered around 10 points for a majority of the third period until the Bucks scored five consecutive points to end the frame and cut the lead to 85-80 heading into the final quarter.