NEW YORK  — Stephon Marbury has been waived by the New York Knicks, ending a turbulent five-year stint in which the former All-Star couldn't lead his hometown team to a single playoff victory.

The team released a statement Tuesday saying an agreement between the Knicks and Marbury had been reached, but did not disclose financial terms.

The point guard had entered arbitration to fight a $400,000 fine for allegedly refusing to show up to a game.

After meeting with the team's president, Donnie Walsh, at a Midtown law firm, a buoyant Marbury left the offices and skipped through Times Square, the New York Post reported. 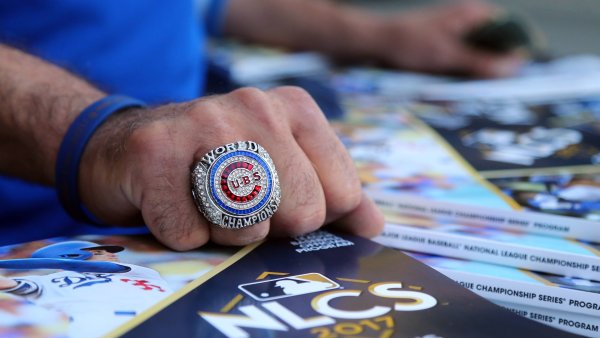 What Are Some of the Best Championship Rings in Recent History? 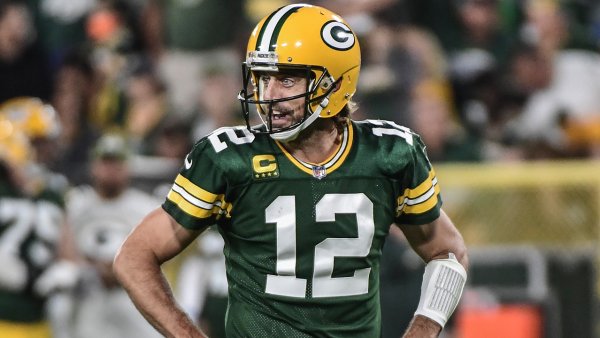 He is expected to sign with the Boston Celtics.

Marbury is one of the highest-paid players in the NBA, set to make close to $21 million this season, but has not played a game for new coach Mike D'Antoni.

He's eligible to play in the postseason for any team that signs him because he was waived by March 1.