Peter King Reports That Linehan Is Done if the Rams Lose to the Bills (So, Uh, Goodbye)

The word from Peter King this afternoon on the NBC halftime show -- where craziness ensues, apparently -- is that the Rams plan on firing Scott Linehan if the Rams lose to the Bills on Sunday. (Via Bills.com) 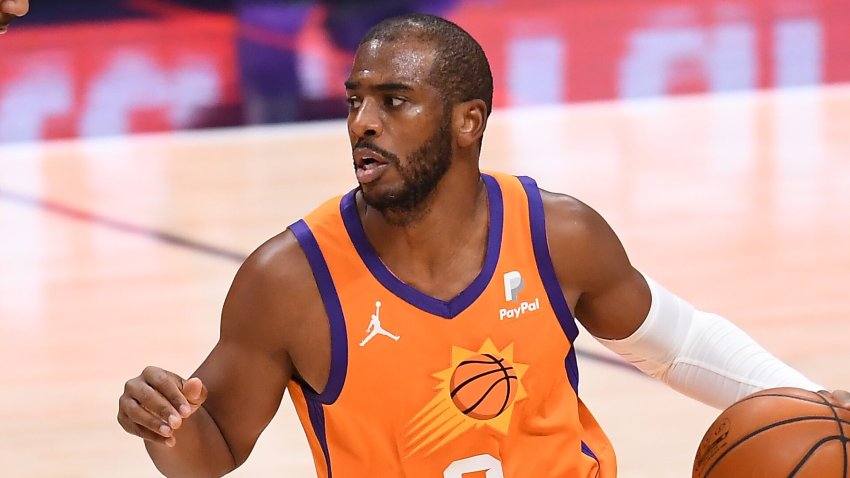 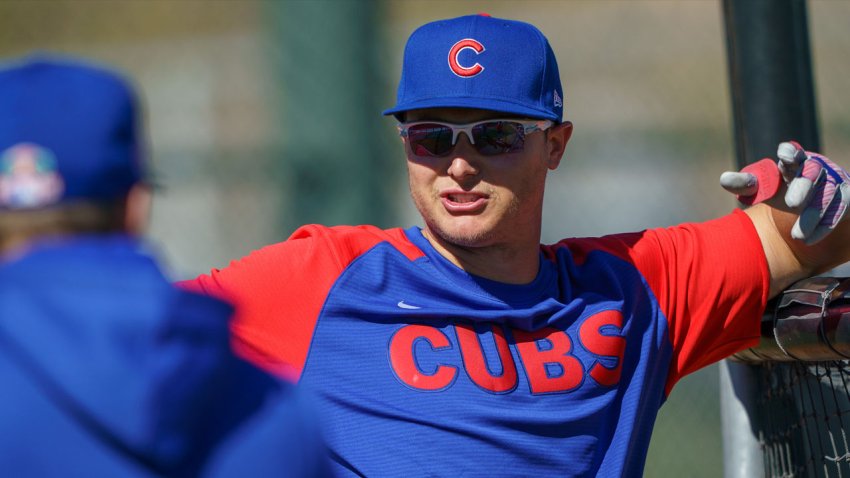 On the Notre Dame halftime show on NBC this afternoon SI's Peter King reported that if the Rams lose to the Bills on Sunday that Scott Linehan is expected to be given his "walking papers" as King put it.

A few thoughts run through my mind when I hear that. First of all, well, wow! Shocking! Or not. The Rams are horrible. They haven't been remotely involved in a close game yet this season, and they had Pacmanopenly mocking them after the first week of the season.

On the other hand, well, maybe this isn't really fair. Wait, forget I said that. Linehan is the guy who thinks benchingMarc Bulger in front of Trent Green is the right move to bring this team out of the funk. I suppose that losing to the Bills -- a clearly superior team -- is kind of a silly and unfounded way to judge whether he keeps his job (why not just fire him now?) but, hey, it worked for the Raiders.