With the playoff chase coming down to the wire, our MLB editor rounds up the five biggest pennant race stories in Eye Toward October.

- In the Blink of an Eye: CC Sabathia 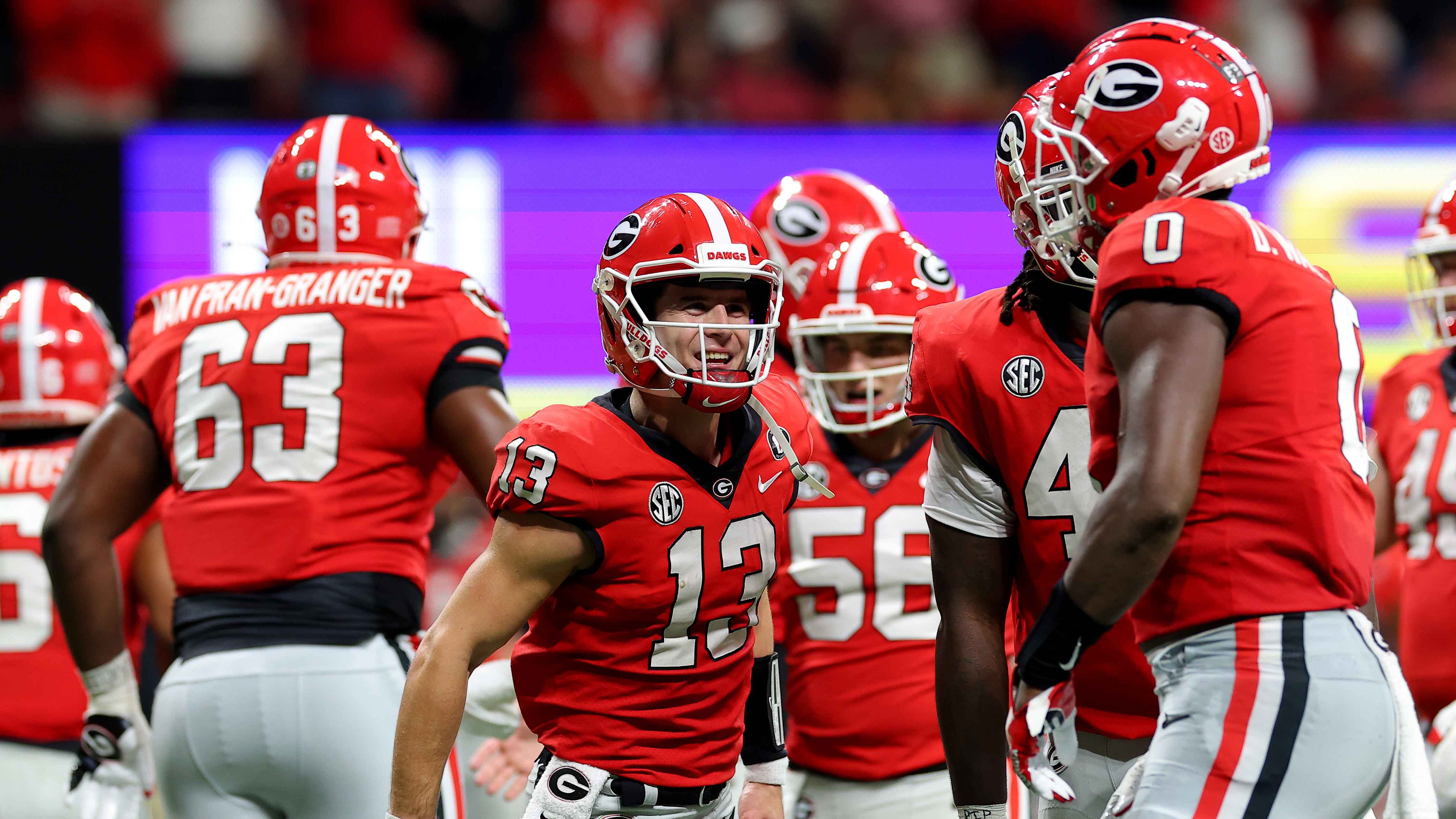 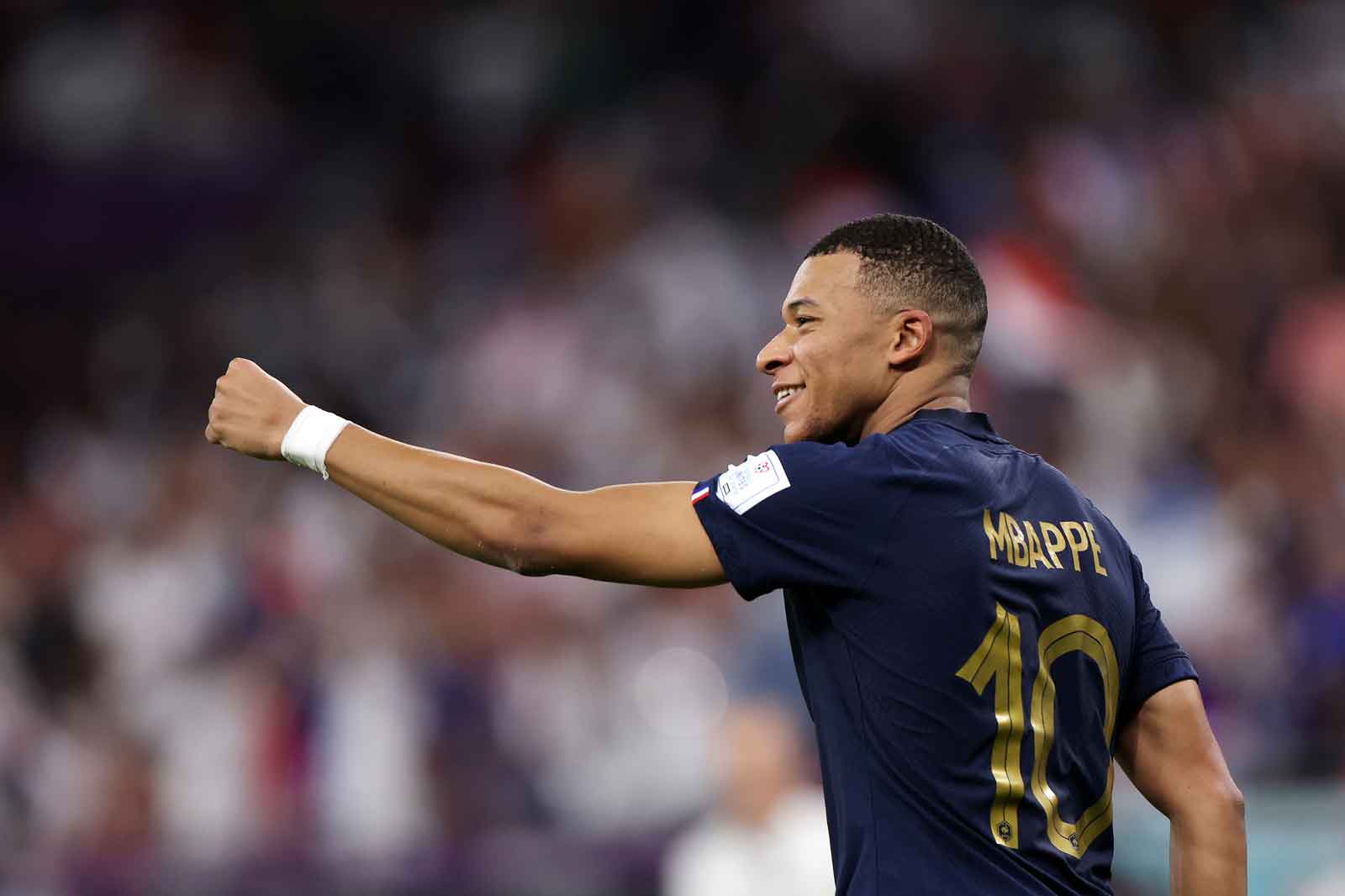 The Red Sox learned just how fleeting momentum is in baseball Tuesday night when Jonathan Papelbon blew a save after Jason Bay's go-ahead home run.

There are plenty of lessons to be gleaned from this time of year, but perhaps none more significant than that: there is no such thing as momentum in baseball. It's like no other game in that way. All it takes is one hanging pitch left up in the strike zone, one crack of the bat, for a season to be saved or lost. It's September, folks. Try not to blink.

- Building Beckett Up: The Rays and Red Sox played another thrilling, and at times madenning, game Wednesday night. Long forgotten when Carlos Pena lofted a game-winning three-run blast in the 14th inning was the performance of Josh Beckett, who made his second start since returning from the disabled list with numbness in his prized right arm.

Beckett threw 84 pitches this time out -- only four more than his last start -- and he was in postseason form for about four of the six innings he pitched, commanding his fastball on both sides of the plate and flashing that deadly curveball that brought him so much success last October.

Still, Beckett's stamina is concern. Boston will need him to pitch into the seventh inning and beyond next month, and he only has a few starts left to build up his arm strength. He might have thrown 84 pitches Wednesday night, but there was a definite drop-off in his effectiveness well before that. Beckett's conditioning has been a concern virtually all season because of a pair of trips to the disabled list, not to mention the speculation that he showed up to Spring Training a few pounds overweight.

- Calm Down, Cubbies:Lou Piniellahuffed and he puffed last night, and the Cubs responded Wednesday with a big victory over the Cardinals. I suppose the storyline will be that Piniella gave his club a kick in the pants just when they needed it, but I'm not buying it.

Chicago is the class of the National League. It hit a rough patch as all teams, good and bad, do during the course of the season. Moreover, it's rough patch coincided with a similar stretch of poor play from the only team that posed a real threat to its chances of getting home-field advantage in the postseason. The Cubs send Rich Harden back to the mound Thursday and if all goes well, they will have all the pieces set to make a deep run in October.

- Work Left to Do: The Angels are officially on their way back to the postseason, but we've known they'd be playing in October for much longer. Still, Los Angeles would be wise to keep fighting for the top seed in the American League, not so much so it can play at home, but so it can avoid the Rays and Red Sox on the road. Boston and Tampa Bay are a combined 102-42 at home this season. Fenway has been a house of horrors for the Halos, but Tropicana Field doesn't look too inviting either these days.

- Remembering 9/11: I could use this spot to talk about Manny Ramirez or the Phillies or the Mets' hot bats, but that just doesn't feel right today. Instead, take a moment to remember those who were lost, and maybe reflect on baseball's very, very, very small part in helping America heal.