DePaul Rolling at 8-0, Off to Best Start in Decades

DePaul coach Dave Leitao could see the bond between his players getting stronger during a trip to France and Italy in August.

He noticed the laughter during meals and sightseeing excursions. This was more than simply a trip to play three exhibition games.

“Just watching from afar, the guys joked with each other,” Leitao said. “Sometimes in this day and age, because of headphones, when you get on a bus it’s silent. A lot of our bus rides are not. They’re laughing and joking and they’re teasing each other. I saw that this summer. And it’s kind of carried on.”

The Blue Demons are 8-0 for the first time since the 1986-87 team won its first 16 games, and they’re turning heads in a way the once-proud program hasn’t in years. With NCAA runner-up Texas Tech visiting on Wednesday, DePaul could get even more attention.

“It’s massive,” guard Jalen Coleman-Lands said. “This is another steppingstone, milestone, for us to grow as a team. A true test.”

DePaul already has road wins over Iowa, Boston College and Minnesota. The Blue Demons got 18 votes in this week’s AP Poll. There’s even a #RankDePaul hashtag trending on Twitter. And if the Blue Demons beat Texas Tech, fans just might get their wish.

Sure, the Red Raiders (5-2) are coming off losses to Iowa and Creighton on consecutive days last week in Las Vegas. That sent them tumbling out of the Top 25 after being ranked 12th. 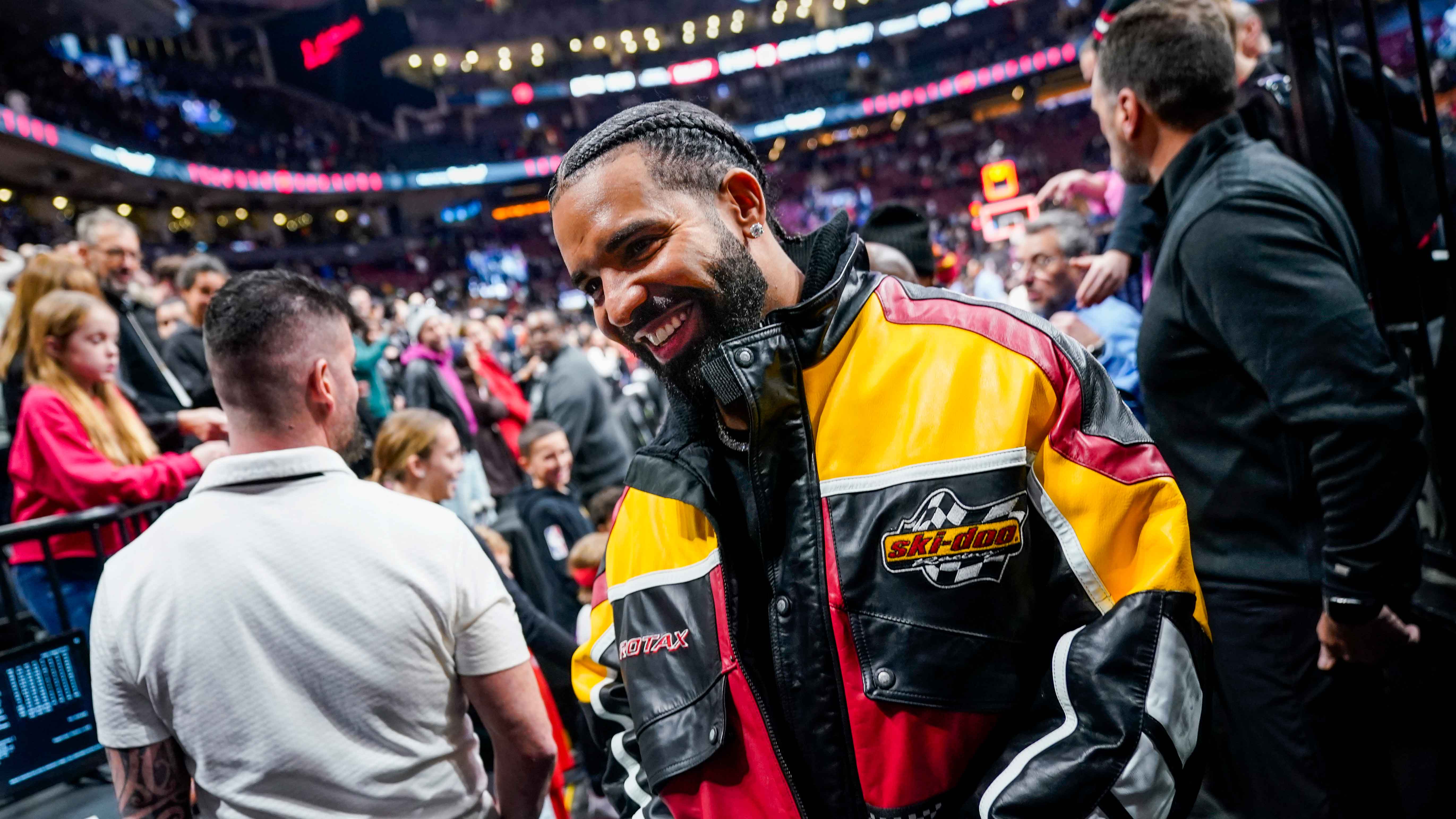 DePaul, meanwhile, is on the upswing.

“It feels good,” guard Charlie Moore said. “We always respect the people who respect us, look for us to do great things.”

A Chicago product, Moore played at California and Kansas before transferring to DePaul in April to be closer to his family. He is now leading the Blue Demons in scoring at 17.1 points per game and helping restore a program that once ruled winters in Chicago. The Bulls’ dominance during the Michael Jordan era and the decline over the past few decades of a powerhouse built by Hall of Fame coach Ray Meyer has relegated the “Little School Under the L” to the background of the city’s sports landscape.

DePaul has even been overshadowed in recent years by Northwestern making the NCAA Tournament for the first time and Loyola going on a Final Four run that gripped the nation. The Blue Demons, meanwhile, have played before mostly sparse crowds at Allstate Arena in suburban Rosemont and at sparkling Wintrust Arena on the near South Side since moving in two years ago.

Then again, the Blue Demons haven’t done much to draw fans.

Despite playing in a city with bountiful recruiting opportunities, the last time DePaul reached the NCAAs, Leitao was in his first stint as coach.

He led the 2003-04 team to a 22-10 record and a second-round loss to Connecticut in his second season. Leitao stuck around another year, going 20-11 before leaving for Virginia. The Blue Demons bolted Conference USA after that season to join the Big East. But the years since then haven’t been easy.

The Blue Demons have never finished higher than seventh in the Big East. They dropped all 18 games in 2008-09 and went 1-17 in league play each of the next two years under former coaches Jerry Wainwright and Oliver Purnell.

Leitao returned in 2015. But it hasn’t exactly been a smooth ride the second time around.

DePaul went 9-22, 9-23 and 11-20 before posting a winning record last year. The NCAA suspended Leitao in July for the first three games this season and placed the program on probation for three years, saying he should have done more to prevent recruiting violations by his staff. That didn’t stop DePaul from announcing in September the school was negotiating a three-year contract extension for Leitao through the 2023-24 season.

DePaul is on a roll now.

The Blue Demons are off to their 11th 8-0 start and have their sights set on improving to 9-0 for the eighth time. They are also on their longest win streak since a nine-game run during the 1993-94 season.

“The city is just hungry for DePaul to be back on top,” said assistant Kevin Edwards, a star on the 1986-87 team. “It’s just good energy and good excitement for the city.”