Chicago Blackhawks defenseman Adam Boqvist has been removed from the NHL’s COVID-19 protocol and added to the team’s active roster.

The move comes exactly two weeks after Boqvist was placed in COVID protocols in January. Alex DeBrincat, who was placed in protocols on the same day Boqvist was, was activated last week by the team, and has appeared in the Blackhawks’ last three games.

Boqvist has appeared in six games so far this season for the Blackhawks, with three assists to his credit. Two of those helpers have come on the power play, with Boqvist primarily playing on the team’s top power play unit before he was placed in COVID protocols. 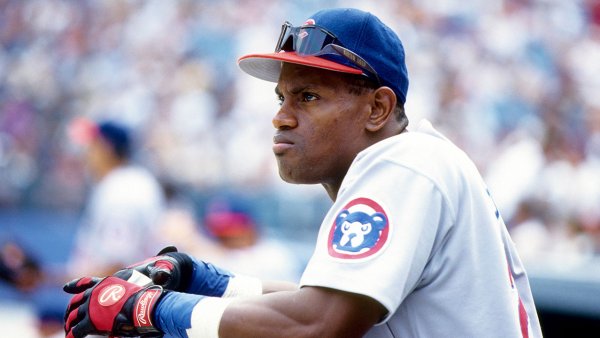 Hall of Fame: Ex-Cubs OF Sammy Sosa Not Elected, Falls Off Ballot 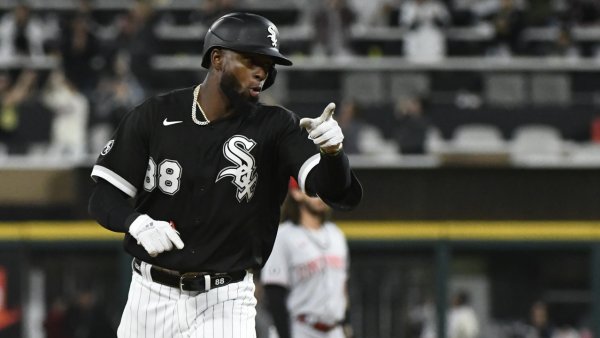 Lucas Wallmark and Ryan Carpenter remain in the league’s COVID protocols. Defenseman Nicolas Beaudin had previously been activated from the list, along with DeBrincat.

It is unclear what the Blackhawks will do in order to get Boqvist back in the lineup, but Beaudin would be the most likely candidate to sit if the former first round pick is inserted back into the mix for Tuesday’s game against the Dallas Stars.

Beaudin has appeared in five games for the Blackhawks, with one assist and an even plus-minus rating to his credit in those contests.