The Charlotte Bobcats signed Chicago native Jannero Pargo to a one-year deal on Thursday according to a ProBasketballTalk report. The deal is said to be worth $1.4 million which represents the league minimum.

Pargo will be the third point guard off the bench behind starter Kemba Walker and reserve Ramon Sessions. The Robeson High school alum is entering his 10th NBA season and suited up for Charlotte last season for just 18 games and averaged 8.4 points while shooting 40 percent from the field, 38 percent from the three-point line and 89 percent from the foul line.

A career journeyman, he Bobcats represent Pargo’s seventh NBA ball club as he has had several stints with the Chicago Bulls while also suiting up for the Los Angeles Lakers (where he started his career), Toronto Raptors, New Orleans Hornets, Atlanta Hawks, Washington Wizards and the Bobcats. 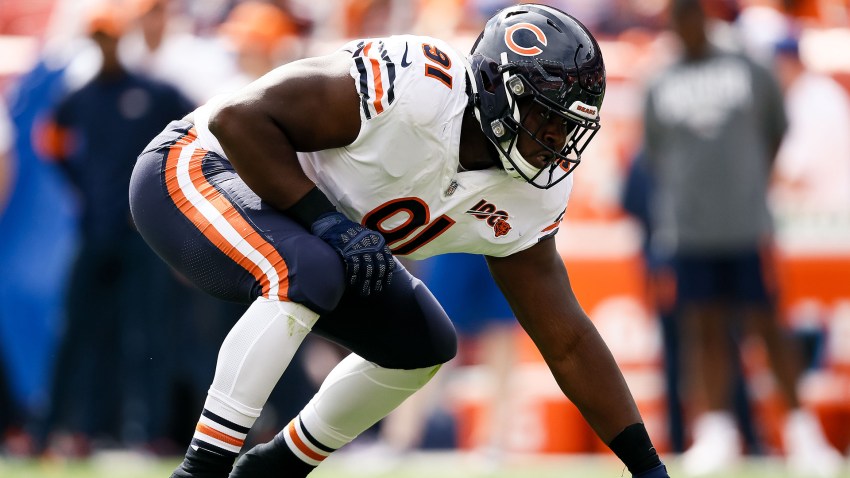 How Bears Are Adjusting to Loss of Eddie Goldman: ‘We're Missing a Key Part' 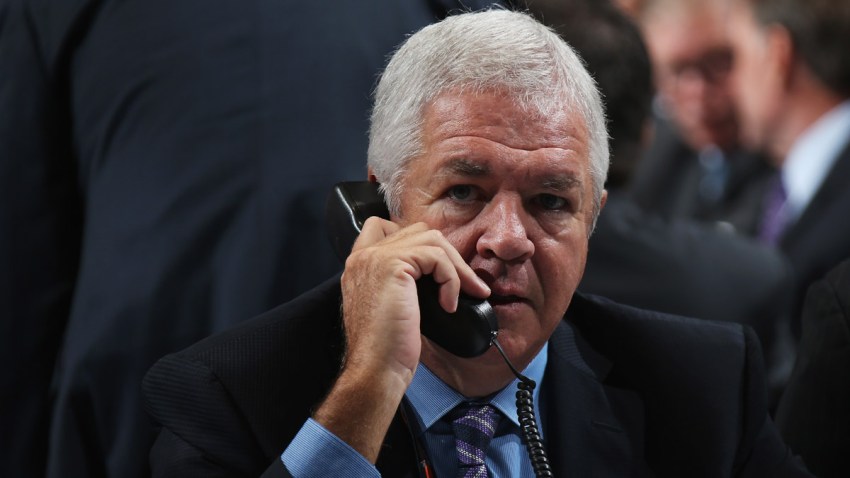 Report: Dale Tallon Out as GM of Florida Panthers

For his career, Jannero Pargo has averages of 6.5 points and 2.0 assists per game.