"As long as I'm governor, we're going to make sure that everybody in the world knows about Illinois and Chicago," Quinn said

Gov. Pat Quinn is wrapping his arms around Mayor Daley to fend off a challenge from Dan Hynes.

It's a move reminiscent of another supposed reformer embracing the "Machine" to get elected: Barack Obama.

And once again, it is Hynes who curiously finds himself in the role of the independent outsider, this time questioning the millions of dollars the state is spending to promote tourism at a time of economic distress and with little evidence to prove the spending is effective. 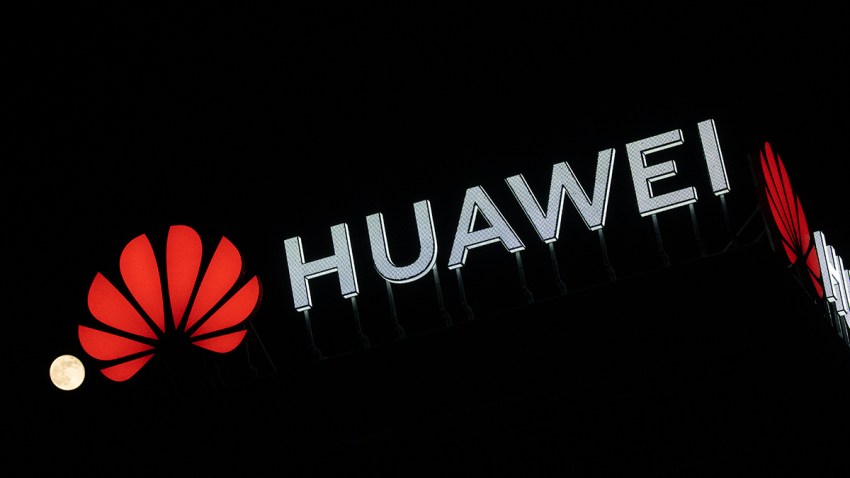 US to Hit Huawei Employees With Visa Bans for Rights Abuses 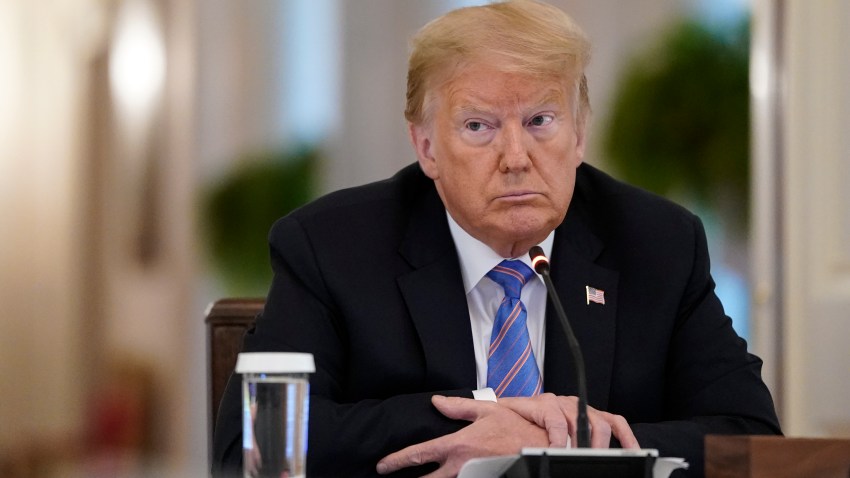 "Last week, Comptroller Hynes said the Governor had a decision to make," Hynes spokeswoman Carol Knowles said in a statement. "Does he want to spend $53 million on consultant and marketing contracts, or does he want to spend it on education and health care? The choice was his. If the governor believes that tourism contracts are a priority, then he should resubmit them and they will be paid."

Quinn answered back from the embrace of Mayor Daley.

"As long as I'm governor, we're going to make sure that everybody in the world knows about Illinois and Chicago," Quinn said, according to the Chicago Tribune apparently forgetting that Barack Obama and Rod Blagojevich are doing that job just fine.

Quinn has made his choice: tourism contracts.

And Daley has apparently made his choice, too: Quinn.

Why these two have chosen each other is a mystery. But if he's going to glom onto Daley, it's time to start asking Quinn how he feels about his scandal-ridden City Hall - a question that, curiously, few wanted to pursue with Obama.