Kirk is behind in the polls

Mark Kirk is pushing hard for his small business credentials.

Monday the GOP candidate for U.S. Senate proposed a Small Business Bill of Rights to restore confidence in America's economy.

"[We need to] put Americans back to work," Kirk said at a news conference in Chicago. He was surrounded at the press conference by 10 small business advocates.

The moderate congressman is in a battle for the senate seat once held by Barack Obama and is trying to appeal to moderate republicans and conservatives alike. 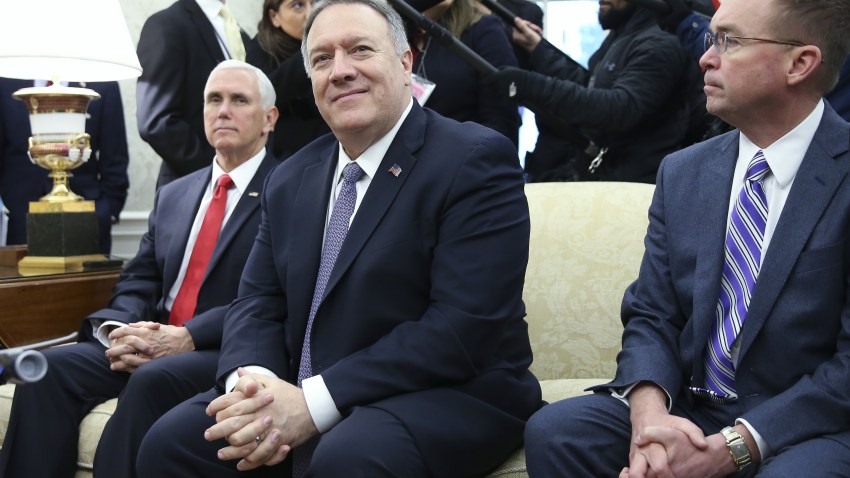 But Kirk doesn't seem fazed by Giannoulias' early lead. He said his challenger will need to answer questions about his family's Broadway Bank before the election is over.

"I worry about the possible collapse of the bank," Kirk said. "[It will be] a signature issue of the campaign."