Jay Stone’s first campaign for office didn’t turn out well. In a 2003 run for the City Council, Stone was trounced by 32nd Ward Ald. Ted Matlak. Stone’s own father, Ald. Berny Stone, declared that Jay “has absolutely no understanding about politics” and endorsed his opponent.

Now, Berny is thinking of retiring, and Jay is aiming for an even higher office: he’s one of the first candidates to announce a challenge to Mayor Daley.

It’ll be the oldest of old-school Chicago politicians against the newest of new-agers. If Stone is indeed naïve about politics, it’s because he’s spent his career as a hypnotherapist, while also leading classes in breathing and past-life regression.

Many years ago, I took a past-life regression class from Stone. He dimmed the lights, put on a CD of a men’s chorus chanting “omm, omm,” and asked us to imagine our breath descending through our bodies, from our throat to our lungs to our diaphragm back to its source.

“Now,” he said, “imagine yourself traveling downward in an elevator...into... your...past...life.”

I had a vision of myself as a sailor in the Spanish Armada, shipwrecked in Ireland.  A woman sitting next to me saw a wizened elevator operator who warned, “Don’t get off on this floor.” Instead she got off on another floor, where she heard music and “experienced complete and utter joy. Later on, someone gave me joy. It made me realize my purpose in life: to bring joy to others.”

Stone looked pleased. “Do you believe in angels? I think you've just found yourself an angel!” 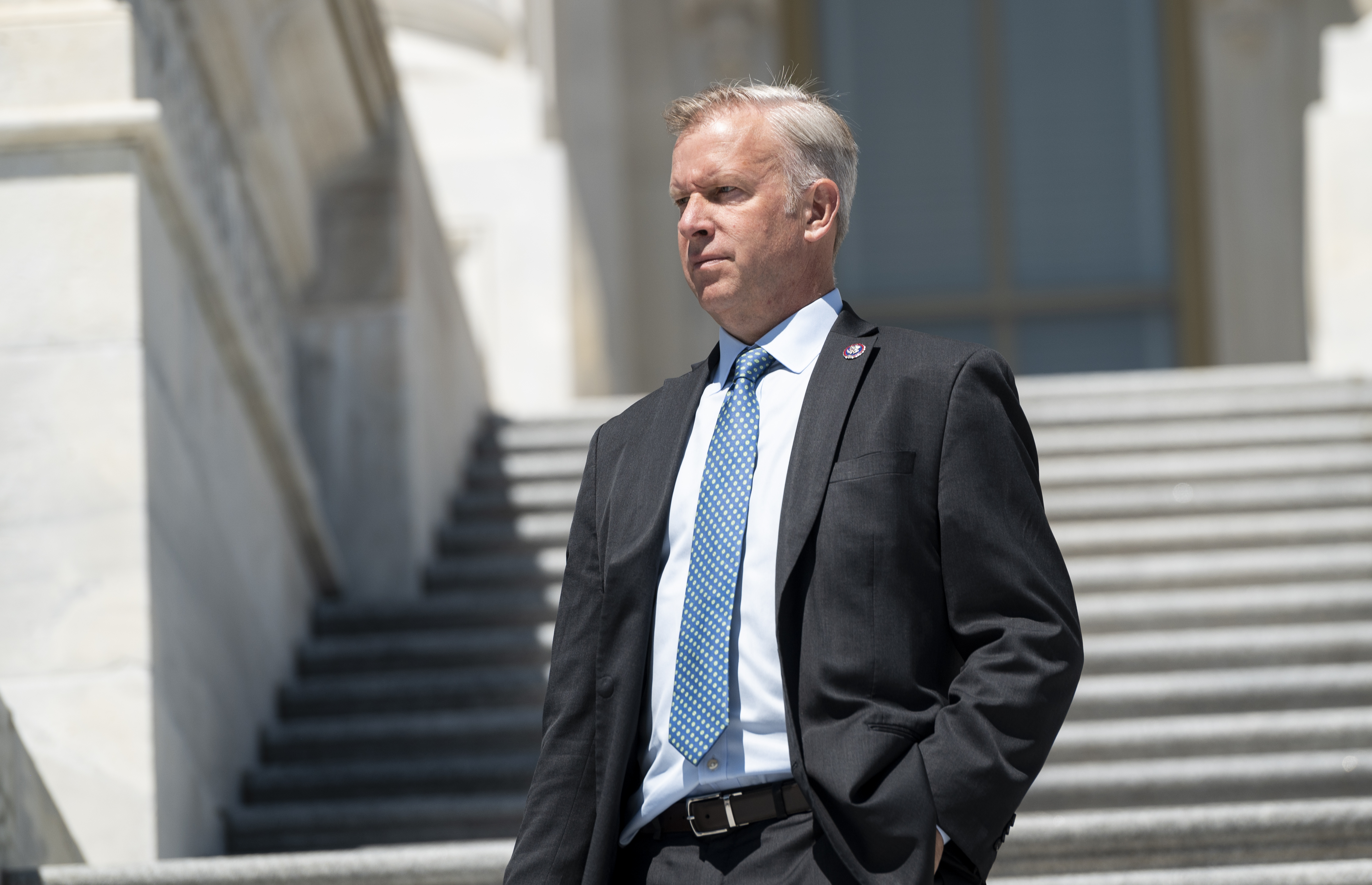 Election 2022: Here's Who is Running in Illinois' 3rd Congressional District

During Stone’s run for alderman, he promised to introduce a campaign-finance-reform ordinance, end “stealth rezoning,” and become a voice for the yoga and macrobiotic communities. The aldermanic campaign coincided with the a campaign for his book Sacred Cycles: Inner Quest for Health, Happiness and Self-Fulfillment. He did a reading at Transitions Bookstore, where, in his capacity as a breathing instructor, he taught audience members to identify their dominant nostril.

Afterward, a professional astrologer asked Stone if he was a Pisces.

That augured well for a political career, the astrologer said: “Pisces tend to be political because they're intuitive people. It's also one of the two houses of government.” (The city of Chicago, which was founded March 4, 1837, is a Pisces.)

Maybe Stone can help us figure out who Mayor Daley was in a past life, although I think I know the answer to that: he was Mayor Daley.