Man Saves 5 From House Fire; Jumps Out Window to Save Girl

The fire remains under investigation

An Indiana man who ran into a burning home and saved five people, including a 6-year-old girl he jumped out of a second-floor window with, says he's no hero and that the serious injuries he suffered were “all worth it."

Nick Bostic, 25, of Lafayette, was driving early on July 11 in the northwestern Indiana city when he saw a house in flames. He stopped and ran inside to alert its residents.

“I slammed on the brakes, I turned the steering wheel, I did a 180. I ran into the back of the house and I was yelling for anybody. Four faces, three or four faces, came out the top," he told WLFI-TV.

An 18-year-old woman was in the home babysitting her three siblings, ages 1, 6 and 13, along with a 13-year-old friend of the 13-year-old sibling, while the four siblings' parents were out playing darts, The Washington Post reported.

Bostic said the 18-year-old was able to get three of the children out, but she told him one child was still missing, prompting him to search the smoke-filled home for that child.

“I heard a faint whine, a faint crying noise and I went down there till I found that baby,” he said.

Because of the dense smoke, he said his only option was to exit through a second-floor window. Bostic punched out the glass and jumped to safety with the 6-year-old girl in his arms. He suffered multiple injuries but the girl only suffered a minor cut to her foot.

Police body camera video captured the aftermath of the jump, with Bostic backlit by the burning home and walking toward first responders, the girl in his arms. 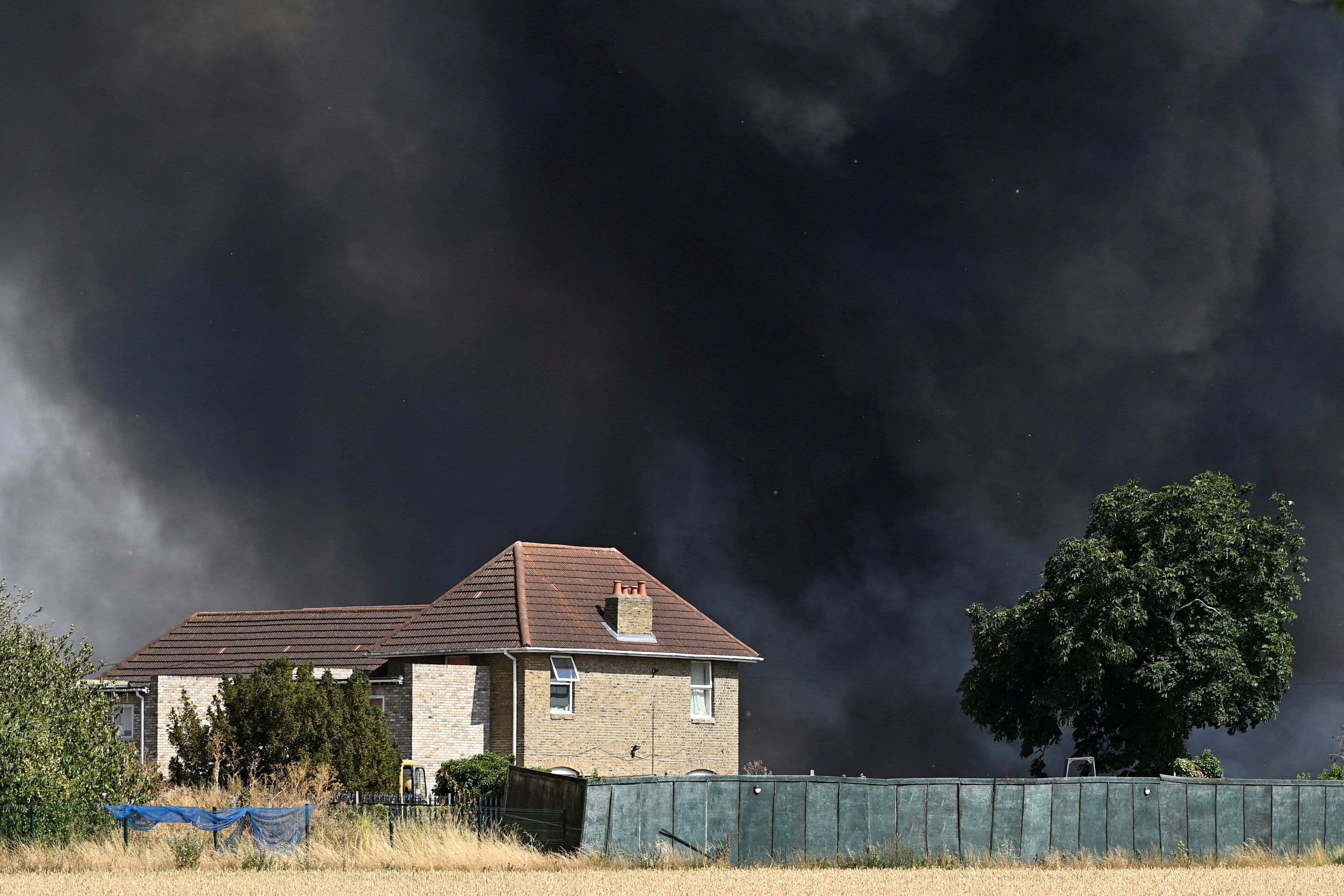 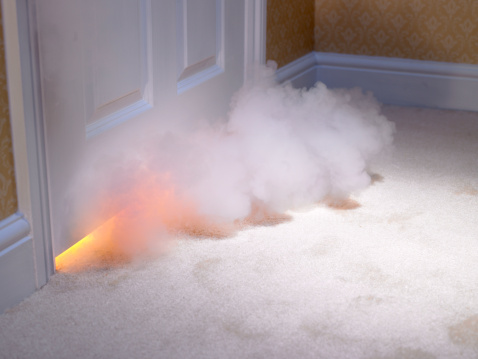 In the video, a police officer takes the crying child while Bostic — who is winded and wheezing, with a wounded right arm and blood on his clothes — sits down on the curb, saying, “I need oxygen.”

After an officer helps Bostic to a safer spot across the street, a tourniquet is applied to his arm after he lies down in the grass. Bostic then asks, “Is the baby OK? Please tell me the baby’s OK" before someone off camera assures him the child is fine.

“You did good dude, OK?" an officer tells Bostic.

Bostic, who suffered smoke inhalation in addition to his arm injury and other wounds, was airlifted to an Indianapolis hospital and discharged two days later.

He said he's not a hero, and just did what he would have wanted someone to do for him and his family if their home was on fire.

“It was all worth it. I kept reminding myself what a small sacrifice. This temporary pain ... it’s so worth it," he told WLFI-TV.

A GoFundMe page set up for Bostic to help pay his hospital and medical bills had raised more than $470,000 by Wednesday afternoon, far surpassing its $100,000 goal.

David Barrett, the four siblings’ father, told The Washington Post, that his family feels “very blessed for what Nick did.”

“He’s a real hero, and my daughter’s a real hero for waking the kids up. I don’t like to think about what might have happened if Nick hadn’t shown up. I’m grateful beyond words," he said.

Lafayette Fire Investigation Chief Brian Alkire told the (Lafayette) Journal & Courier that the fire started on the front porch of the home in the city about 65 miles (105 kilometers) northwest of Indianapolis. Police said the fire remains under investigation.