Christmas Miracle: Baby Boy in Need of Liver Transplant Gets Donor Match 40 Minutes After Being Listed

Five-month-old Daniel McCabe was in need of a Christmas miracle: a lifesaving liver transplant and fast.

Daniel, who suffers from a rare liver disorder called biliary atresia, was listed at 10:15 a.m. on Dec. 13, his family hoping their Christmas wish would soon come true.

But no one could have expected just how soon.

"I expected to be waiting a while," said Daniel's mother Melody McCabe.

By 10:55 a.m., a liver became available on the deceased donor registry, and it was a match.

According to Lurie Children’s Hospital in Chicago, the short wait time is extremely rare.

"It's extraordinary about the timing that this happened," said Dr. Riccardo Superine, a pediatric transplant surgeon. 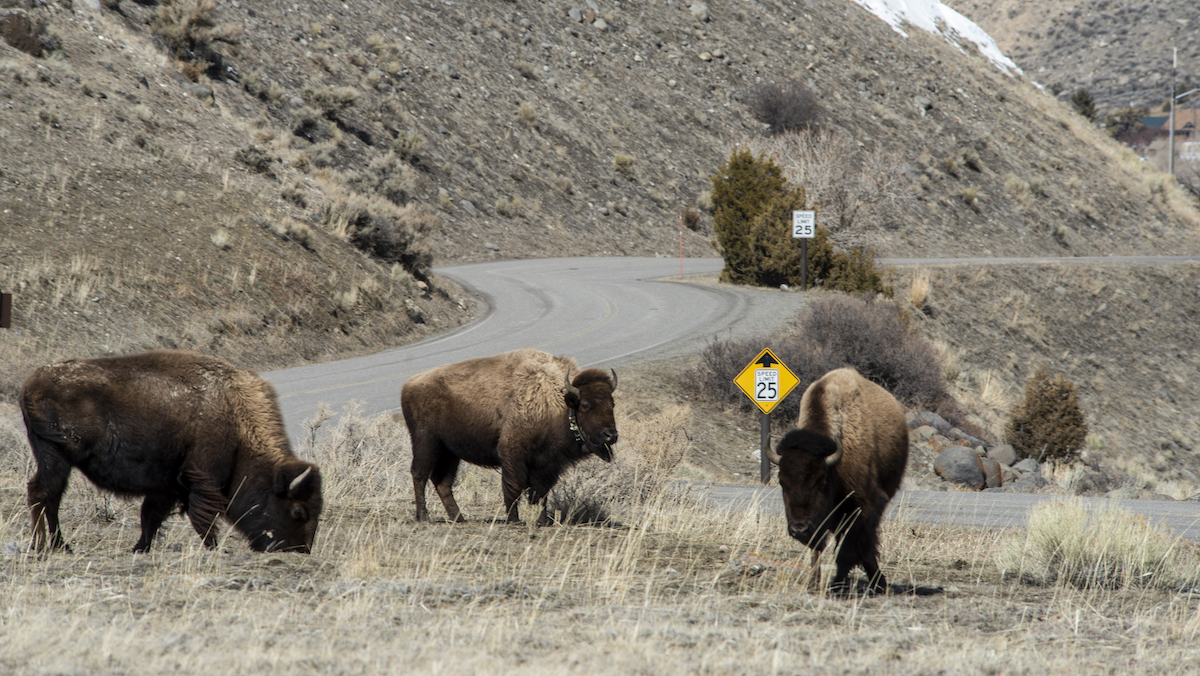 Over the last five years, only 43 people nationwide have waited 40 minutes or less for a match, including Daniel, said the hospital, citing the United Network for Organ Sharing. On average, 6,000 people receive a liver each year, the organization reports, but more than 14,000 people are waiting for a liver, with the average wait being 149 days for adults and 86 days for children.

Daniel, of Waukesha, Wisconsin, underwent a successful transplant at the hospital last Wednesday. Eight days later, he has opened his eyes and is looking healthier than ever — a miracle that came just in time for the holidays.